“The showers in here are different to Eton," one proposed caption read. 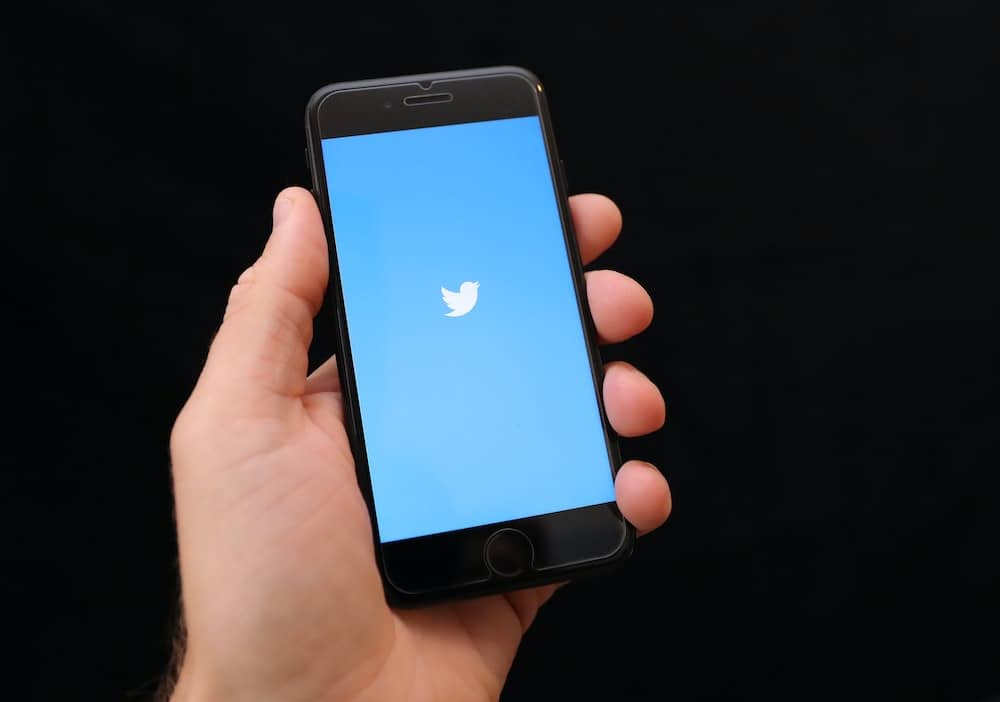 A veteran remainer has asked for captions for a photograph of Boris Johnson, in which the prime minister looks like he’s had better days – and the responses have been brilliant.

The picture showing Johnson sitting maskless and looking downwards, whilst being stared at by a policeman wearing a face covering and crossing his arms, sparked a lot of reactions.

One Twitter user captioned it: “When you’re in the headmaster’s office and your mother walks in.”

Another simply called it: “Boris Johnson, sitting”, whilst a parody account of the Home Secretary, called ‘Not-So-Priti-Patel’, captioned it “Shit… forgot my mask again”.

A third offered four options: “It wasn’t just a fart”, “The showers in here are different to Eton”, “What is this child maintenance bollocks?” and “I’m not Churchill”.

Institute of Economic Development director Keith Burge also chipped in: “You were told one phone call and that included chat lines”.

Meanwhile, another user chased a similar angle and added: “You still haven’t taken your phone call Mr Johnson. You are entitled to one. Don’t you have ANY friends you can call?”

“Time to try the vulnerable look on them again. Nobody can resist this. Suckers,” barrister Neil Fawcett concluded.

Recap of Johnson’s life over past months

The social media roasting comes as the Tories are showing more and more signs of crumbling as a party after culture secretary Nadine Dorries was kicked out of a Conservative Whatsapp group for praising “hero” prime minister Boris Johnson.

But despite Dorries’ insistence towards her Tory colleagues that they should show “a bit of loyalty” to the person who “delivered Brexit”, Brexit secretary David Frost’s resignation puts the departure from the EU and the party unity into question.

The two major Tories come to the centre of attention in the same week as the party lost its safe seat in the North Shropshire by-election, with Lib Dem Helen Morgan becoming the first non-Conservative MP elected in the area since the seat was created in 1983.

Meanwhile, voters from across the political spectrum are unimpressed by Boris Johnson’s Brexit deal as its ramifications become clear, according to a new study.

Last week, Boris Johnson suffered the biggest rebellion he faced in his time as prime minister, because of the introduction of Covid passports in some indoor venues – but managed to pass the new rules with 369 votes, out of which 142 were from Labour.

On the same week, Labour registered its highest lead in polls since 2014, and gained a nine-point lead ahead of the Tories, following several voter polls placing Labour ahead of Tories over the past few weeks.