By Joe Mellor, Deputy Editor GDP could grow in Europe due to migration through long-term boost to jobs market and greater state spending, says IMF report. It also claims that any negative effects will be short lived and won’t negatively impact on native workers in the long-term. The IMF believe the recent refugee arrivals will […] 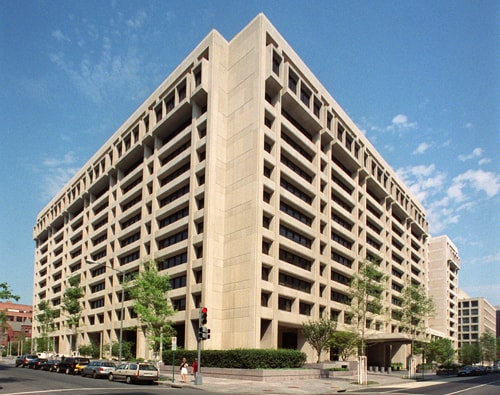 GDP could grow in Europe due to migration through long-term boost to jobs market and greater state spending, says IMF report. It also claims that any negative effects will be short lived and won’t negatively impact on native workers in the long-term.

The IMF believe the recent refugee arrivals will raise economic growth a small degree in the short-term – especially in Austria, Germany and Sweden. Also if they are integrated into the job market there could be a much larger long-term economic boost across the EU.

In the first 10 months of last year, almost one million first-time asylum applications to EU countries where submitted. The IMF has called this huge increase a “humanitarian catastrophe”.

On a more positive note, reports states that in the long run, the economic boost could be even greater; the major issue is the dependence on refugee integration. If that is successful then by 2020 the level of GDP could be 0.25% higher for the EU as a whole, and between 0.5% and 1% higher in Germany, Austria and Sweden.

Challenging fears of immigration, the IMF said most studies on immigration showed that the effect of new arrivals on domestic workers is usually fairly small. Enrica Detragiache, one of the report’s authors, said: “By and large the negative effects tend to be short-lived and temporary.”

The IMF requested that EU governments do more to help refugees into the job market. The report says this could happen if restrictions were eased on asylum seekers working during the application process, startup funds for immigrant entrepreneurs and temporary exceptions to minimum or entry-level wages. Lifting restrictions on the mobility of refugees’ would mean they could relocate to areas where this is a higher demand for workers.