"Visiting National Trust sites just got less risky now Anne Widdecombe has cancelled her membership. Their decision to teach history has removed any chance that you might run into her." 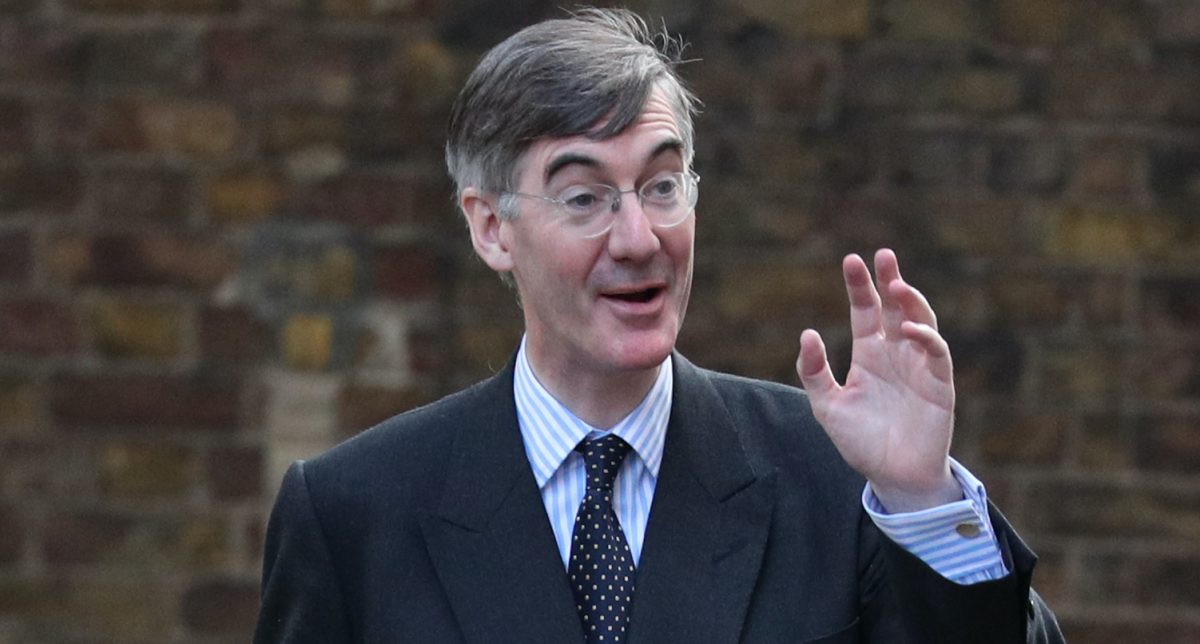 The National Trust has come under fire for its supposed ‘woke agenda.’ in the wake of the Black Lives Matter movement the organisation looked at it’s properties and revealed how 93 of the properties it looks after have links to historic slavery and colonialism.

Properties with connections to people involved in colonial expansion, including leading figures in the East India Company, or senior figures in administering colonies, including Winston Churchill’s home Chartwell, are included in the survey.

Conservative MP Tom Hunt (Ipswich) said the inclusion of Chartwell has caused “great anger” for some of his constituents.

Ann Widdecombe cancelled her membership with the National Trust in protest at their treatment of Winston Churchill’s home. She appeared on the Jeremy Vine show, and said she was “tired” of “woke games being played”.

“This explains why in the last week I cancelled my membership of the National Trust because I am tired of these sorts of wake games being played.”

Widdecombe claimed Churchill was of the leading 20th century figures to “fight evil” and “retain liberty” and was disappointed when the body added his house in Kent onto its “list of shame”.

She argued Churchill was never “personally connected” with slavery.

Some people on social media were not too bothered about her decision.

One person tweeted: “Visiting #NationalTrust sites just got less risky now Anne Widdicombe (sic) has cancelled her membership. Their decision to teach history has removed any chance that you might run into her.”

Another Tweeted: “Anne Widdecombe has cancelled her National Trust membership because they chose to tell the truth about slavery and British history and educate people – as is their remit. That Ms Widdecombe would rather she and we wallow in blind faith and ignorance says it all. Ludicrous person.”

Now Jacob Rees-Mogg has since decided to make some comments on the National Trust’s findings.

The Commons Leader described the conservation charity as a “once great organisation” and claimed many of its members are “resigning in protest”.

He said: “We should be so proud of our great heroes in this nation like Winston Churchill.

“And an organisation like the National Trust should be honoured that it has Chartwell amongst its portfolio of properties.

“And it should remember that its properties were given to it by people who expected them to be custodians of our history, to be proud of our history, and to think well of our great nation, not to be shamefacedly quietly hiding away, pretending that they are abashed about the greatness that this country has enjoyed over so many centuries.

“It is sad that a once great organisation, a membership organisation that owes a duty to its members – many of whom I hear are now resigning in protest – cannot realise how wonderful a man like Churchill was and he is not alone.”