“If the Government’s levelling up agenda is serious, they will make it a priority.” 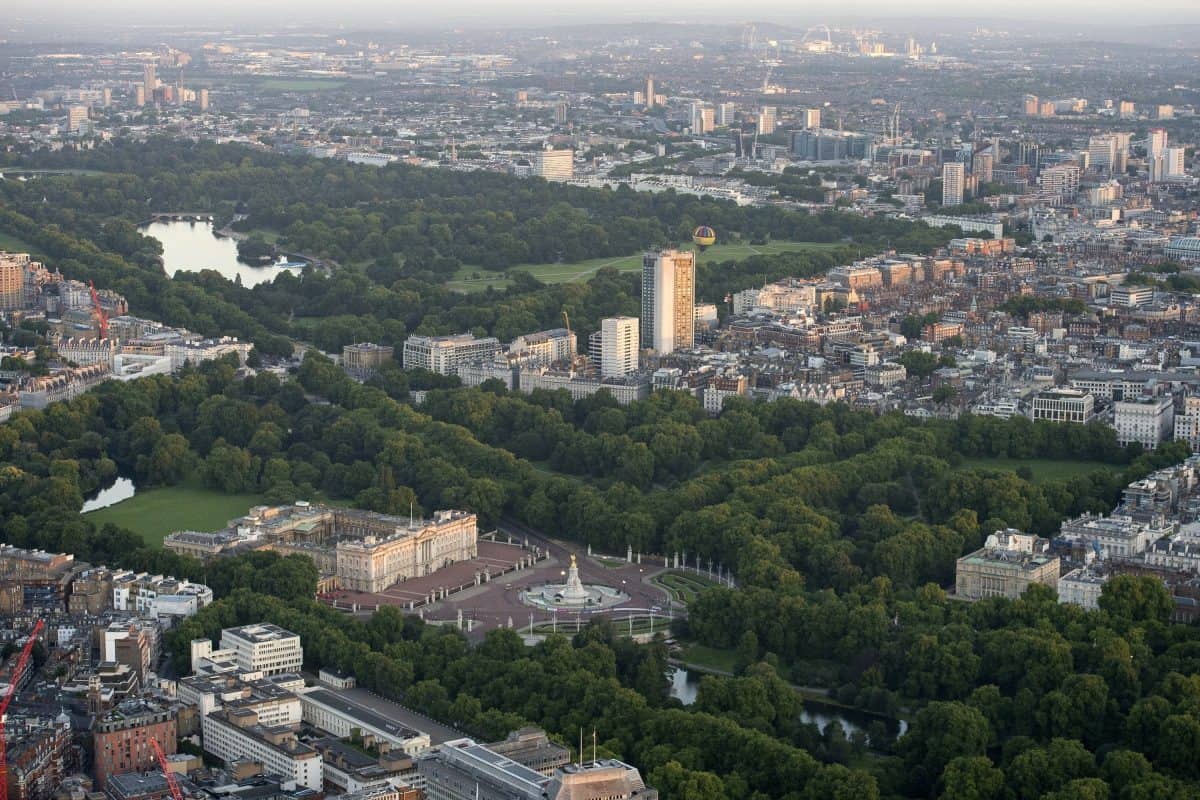 London’s parks and green spaces have received significantly more lottery funding than anywhere else in the UK over the last decade, figures reveal.

Politicians and campaigners are calling for urgent action to “redress this imbalance” and ensure everyone has access to quality outdoor places.

The National Lottery Heritage Fund handed out £406 million for parks and similar green spaces across the UK in the decade to 2019-20, according to figures obtained by the PA news agency’s RADAR service under the Freedom of Information Act.

The data includes funding for public parks and squares, cemeteries and pay-to-enter gardens.

Councils and other organisations can apply for the money to help pay for projects in their area.

Parks and green spaces in London or projects directly linked to them received £107 million over the period – a quarter of the funding.

This is equivalent to £11.94 per head of the capital’s population, based on Office for National Statistics population estimates – by far the most of 12 UK regions and nations.

The NLHF said the figures represent a “narrow view” of the work it funds as they do not include other grants for nature-based projects such as conservation programmes, nature and science projects, and large-scale landscape conservation work.

But Rachael Maskell, Labour’s shadow minister for the voluntary sector and charities, said the differences in funding were stark and called for steps to “redress this imbalance”.

“Action must be taken to ensure that everyone has access to safe, green spaces and parks,” she said.

“Unless there is a clear framework as to the distribution of funding then it will not be shared evenly.”

Of 382 local authority areas across the UK, no lottery grant funding was recorded for 158.

The NLHF said it was possible parts of some projects were in those places, but the spend logged elsewhere.

Ben Cooper, a researcher at the think tank the Fabian Society, said the current funding system for parks was not working, with some areas missing out.

“We’ve seen how important parks and green spaces are for all communities during the pandemic,” said Mr Cooper.

He added: “We need both equitable National Lottery funding and proper funding for local government to improve green spaces for all communities.

“If the Government’s levelling up agenda is serious, they will make it a priority.”

But the longer-term solution is for parks to be properly funded through councils, she added.

Drew Bennellick, head of land and nature policy at the NLHF, said: “Where we have not funded a park or designed landscape, it is very likely we will have funded other green projects, such as those on nature reserves, wildlife conservation, tree planting or nature study groups.

“If we include those, we have funded around 90% of all UK local authorities for landscape and nature projects over the last 10 years.”

He added: “We have provided over £850m to landscapes and nature over the past 10 years, including parks and green spaces, with 85% of funding awarded outside London.”

A government spokesman said all NLHF funding decisions are taken independent of government, and that it was committed to ensuring funding is shared with those who need it most.