“They have done it without any thought or consideration, they just don’t seem to care about destroying the local environment or wildlife.” 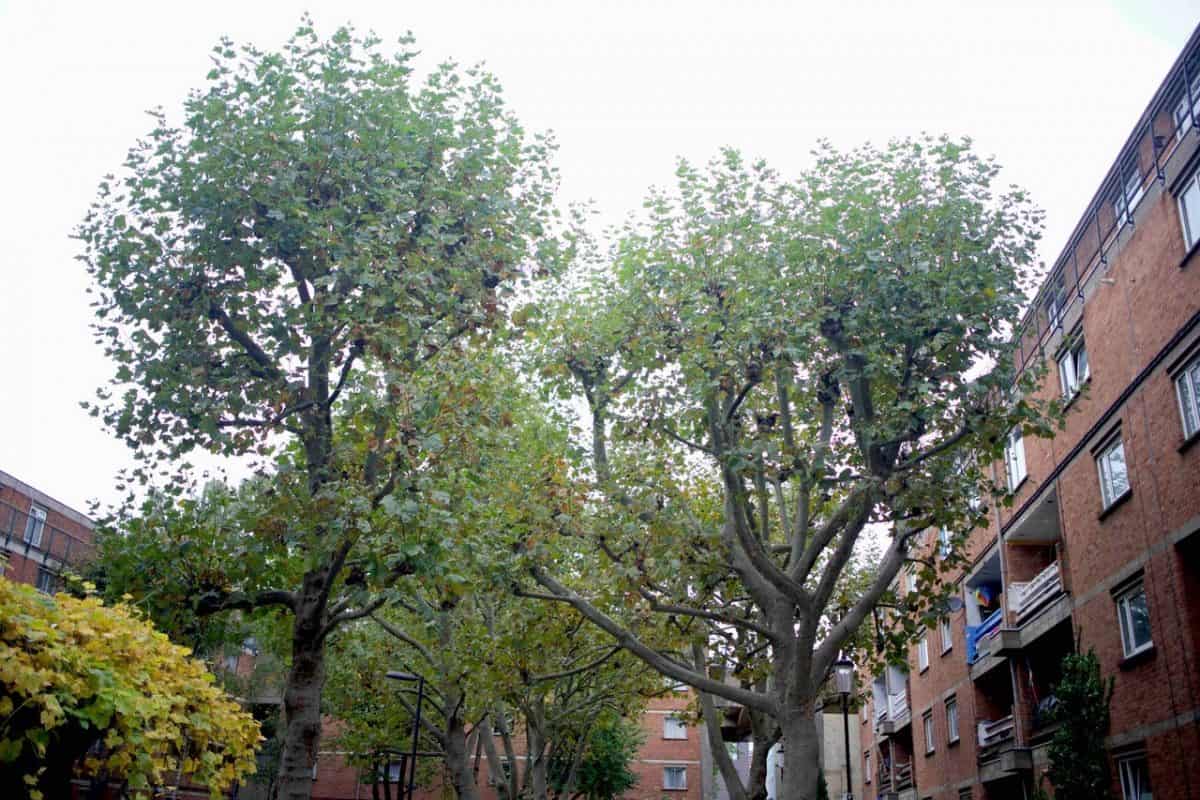 Residents of a west London estate have criticised a developer’s plans to chop down more than 40 mature trees to make way for new flats.

People living on the Wornington Green Estate in Kensington say the loss of some 42 large London plane trees will be detrimental for wellbeing and wildlife.

The developer, Catalyst Housing, says it wants to remove the trees by the end of January before bird-nesting season begins, according to a letter sent to residents this month.

Catalyst said it will plant 55 new trees, although just 11 will be in public spaces and the rest will be “smaller trees” in private gardens.

The decision to remove the trees was taken in planning talks in 2010 with the Royal Borough of Kensington and Chelsea (RBKC), said Catalyst.

But residents say they were not involved in any proper public consultation.

The amateur wildlife photographer, who has lived on the estate since the 1960s, told the PA news agency: “When the estate was originally built they planned around the trees. Why can’t they build around them again?

“It’s going to detract from people’s quality of life.

“The A40 down the road is giving us a lot of bad oxygen from the cars, we’ve got the railway behind from Paddington, we need these trees, people need greenery.

“They have done it without any thought or consideration, they just don’t seem to care about destroying the local environment or wildlife.”

Tenant Constantine Gras, an artist, said the mature trees which line Portobello and Wornington Roads were “essential for improving air quality in a heavily polluted part of the borough next to the A40 Westway”.

He added: “We need to save these trees not just for the mental and physical health of residents and locals, but to maintain biodiversity and protect the habitat used by hundreds of birds and squirrels.”

A Catalyst spokeswoman said the firm “absolutely understands residents’ concerns”, adding: “Wherever possible we design buildings and streets around trees, as we have done in other parts of the estate.

“Our current plans will see us plant 55 new trees throughout phase two of the development in public spaces and private gardens, but we are currently reviewing our plans in an attempt to increase the number of retained trees, replant some elsewhere on the estate and plant more mature trees.”

An RBKC spokeswoman said: “Environmental sustainability is a clear priority for the council, so we will work collaboratively through every option with Catalyst.

“It is important for the council that the replanting will result in a net positive amount of trees within the area of the scheme.”

According to the Catalyst website, the regeneration of the Wornington Green Estate into a new development known as Portobello Square will create around 1,000 mixed tenure new homes, for social rent, private or shared ownership.

It said there will be “no loss of social housing” and that “all current tenants will be offered new homes in the development”.