South Korea is one of the few countries that have both long-standing ties with China, while also enjoying strong strategic relationships with Western powers. 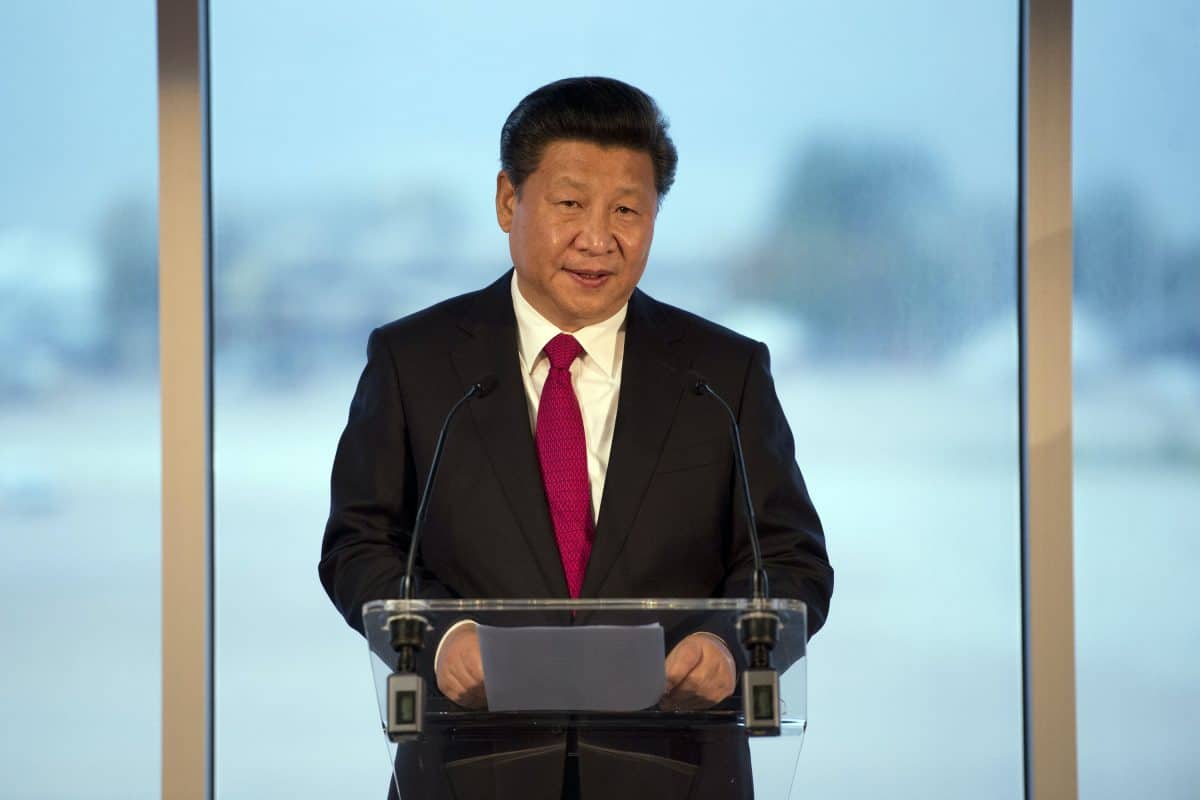 London was calling earlier this month, as South Korean President Moon Jae-in spoke with Boris Johnson to discuss climate change as well as the promotion of bilateral ties between Seoul and London. Just two days later, Moon held a call with US President-Elect, Joe Biden, who reconfirmed Washington’s defence commitment to South Korea. It was a busy few days for Moon, and he should very well be pleased with his diplomatic forays. But underneath all the niceties exchanged loomed the large the spectre of China.

Indeed, South Korea is one of the few countries that have both long-standing ties with China, while also enjoying strong strategic relationships with Western powers. The UK and the US will have to step gingerly before fulfilling any promises made to South Korea given the country’s recent inroads with the Middle Kingdom.

South Korea has been leaning on the regional hegemon in more ways than one. 2020 has seen Seoul become increasingly reliant on China for exports and foreign investment. Beijing’s Belt and Road Initiative projects are common on the Korean peninsula, with 29 Chinatowns built in the country so far. In the past year alone, China’s share of South Korea’s exports has reached $136 billion, a quarter of their annual total. Foreign direct investment has also shot up by almost 10%. As South Korea further enters China’s orbit, their dependence deepens – with nasty political consequences for the West.

For example, in August, South Korea’s newly appointed unification minister, Lee In-young, asked Chinese ambassador Xing Haiming that China play a “constructive” role in breaking the stalemate in inter-Korea relations. Lee further curried favour adding, “Our government highly appraises the Chinese government’s efforts and expects it to continue to cooperate going forward”. On the surface, the move makes sense: China is the only nation in a position to act as an intermediary between the two Koreas, given its financial and political ties to the communist North.

But Beijing has been slow to take action against Pyongyang’s nuclear ambitions, preferring to harp on about the importance of political dialogue with the regime, while providing a lifeline to the Kim regime in the form of food and fuel exports. Additionally, according to the Royal United Services Institute, more than a hundred Chinese companies are covertly enabling Pyongyang to trade with international markets.

With the South Korean economy shattered by the Coronavirus and cases on the rise again, it’s no surprise that Moon is knocking at the door of the Chinese. However, by asking for favours that may not materialise, South Korea risks indebting itself to a state not too dissimilar to their northern antagonists.

While Moon cosies up to Chinese President Xi Jinping, the Western world is making political moves in the opposite direction. Just this year alone, China flexed its increasingly authoritarian muscles on a global scale. The government deliberately infuriated India on the disputed borders of the Himalayas, reneged on freedoms it had promised Hong Kong citizens, and administered punishing restrictions on Australian exports.

In reaction, a global backlash against the behaviour of the Chinese Communist Party has begun, spurred by climate pollution, human rights abuses and unscrupulous trade and foreign policies. A wide coalition of governments is now clamping down on China, which they perceive to be a threat to global diplomacy. In both the United Kingdom and the United States, in particular, Chinese relations have become a fundamental element of foreign policy.

Across the pond, Joe Biden has yet to receive a congratulatory call from Xi Jinping for his election victory. No surprises there, since US relations with China hit rock bottom under the Trump administration. While the President-elect is not expected to chime in on Trump’s Sinophobic rhetoric, he has called Xi Jinping a “thug”, vowing to “get tough on China”. This volte-face from Biden’s previously lenient stance on Beijing as Vice-President under Barack Obama reflects today’s changed political terrain.

The UK too, has completed an about-turn in their attitude towards China. Recent statistics show that 41% of voters now want to see the government take a hard line on relations with the Middle Kingdom. Boris Johnson’s government has made its stance clear in the exclusion of Huawei from the rollout of the UK’s 5G network. The government has also counteracted the Chinese clampdown on Hong Kong passport holders by offering them residence rights in the UK. As one journalist writes, “The worry now among Tory leaders is not so much that they might be perceived as being too hard on China, but as being too soft.”

In his talks with Moon, Biden described South Korea as the “linchpin of the security and prosperity of the Indo-Pacific region”. South Korea’s ill-timed rapprochement with the Middle Kingdom will not slip under the radar for long. A stronger alliance between China and South Korea presents a threat to the West and would further alienate the peninsula from the rest of the world. The South Korean President must use his last two years in office wisely if he doesn’t want to see his country adrift in the South China Sea.