If the run-up to the 2017 General Election was notable for anything it was for the self-promotion of people who claimed to be loyal to their party. On the one side there was Theresa May, who although proclaiming to be captaining a strong and stable ship was actually seeing her leadership constantly challenged by the […] 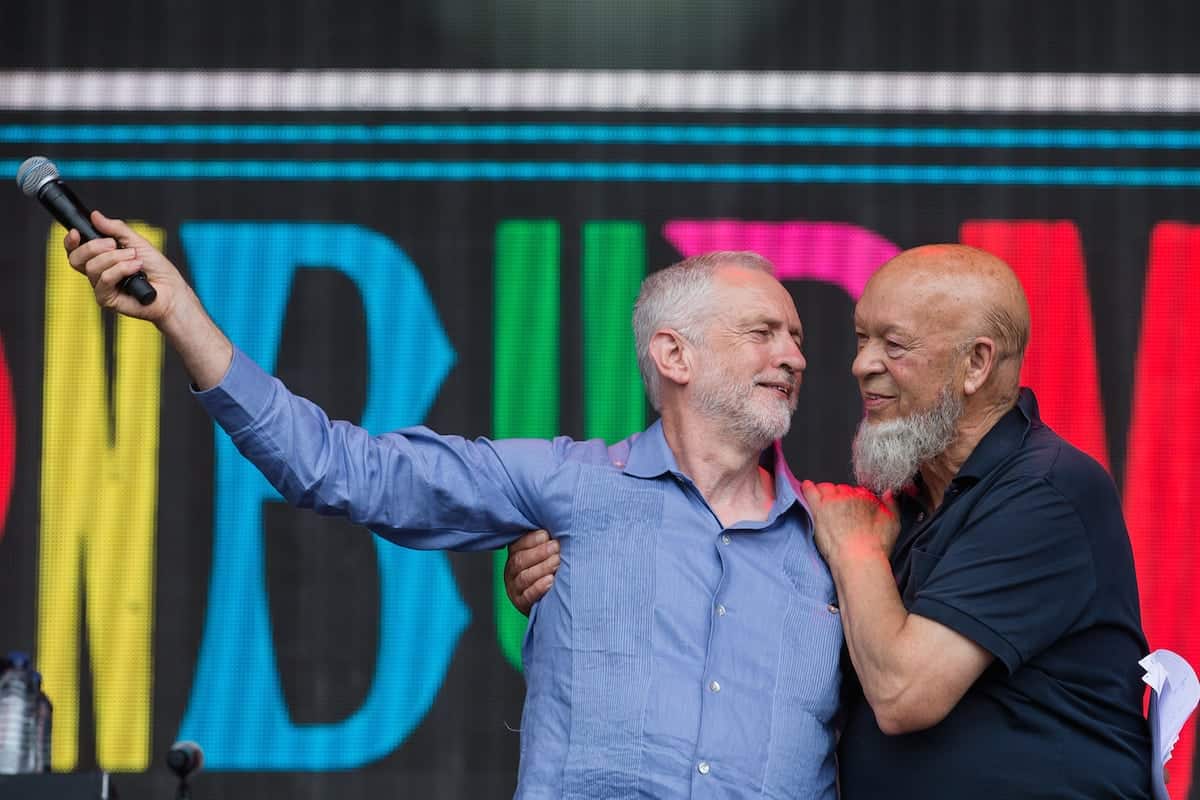 If the run-up to the 2017 General Election was notable for anything it was for the self-promotion of people who claimed to be loyal to their party.

On the one side there was Theresa May, who although proclaiming to be captaining a strong and stable ship was actually seeing her leadership constantly challenged by the likes of Boris Johnson and co who have long had their eyes on the premiership.

And then there was Jeremy Corbyn, who has suffered a constant barrage of opposition from senior Labour figures in his time in charge of the party despite winning two landscape victories giving him a huge public mandate.

Of course, most doubters will be hiding under a rock now with flushed cheeks, but it’s worth reminding ourselves of all the people who tried to undermine him – often to serve their own interests:

Tristam Hunt: “I think if Jeremy Corbyn leads us into a general election we face a 1931-style wipe-out for the Labour party”

Alastair Campbell: “What we know having seen Jeremy Corbyn in a position of leadership for some time, he cannot do the job, and if he is a decent man he should do the decent thing and go”.

Sadiq Khan: “Jeremy Corbyn has failed to win the trust and respect of the British people”.

Stephen Kinnock: “Jeremy at one point said, “I think we are at the moment an effective opposition”, and there was just an intake of breath in the room because we clearly are not”.

Philip Collins: “And the idea that Labour can go from the position that Jeremy Corbyn strikes to victory is absolutely ludicrous”.

These are the times senior Labour figures and MPs said @JeremyCorbyn​ was a bad leader pic.twitter.com/regeMKBzf2