Some of the horrific messages, exchanged by Wayne Couzens' former coworkers, even mock the death of his victim Sarah Everard. 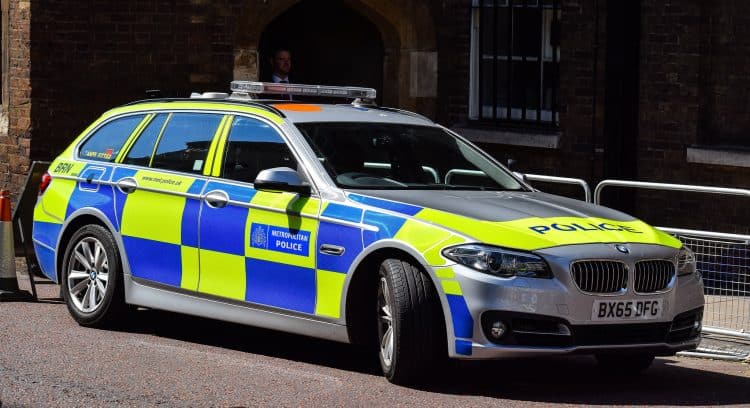 It’s enough to turn your stomach, this. A Met Police whistleblower has exposed a huge cache of disgusting and deplorable messages sent by COLLEAGUES of Wayne Couzens – the officer who raped and murdered Sarah Everard last year.

Dave Eden, 62, went public with the WhatsApp messages over the weekend. Speaking to The Mirror, the senior officer – who also worked in the same unit as Couzens – revealed that Parliamentary and Diplomatic Protection Command members shared a litany of vile jokes with each other, including one about Everard.

George Floyd, Meghan Markle, Diane Abbott, and Sasha Johnson were all cruelly berated by the unit, whose messages gleefully mocked people for their skin colour or public status. The contents of SIX offending articles have been identified from the WhatsApp group.

Met Police under the spotlight AGAIN

Dave Eden has since been asked by Scotland Yard to share his evidence with their officials. It marks another sorry chapter in a dreadful year for the Met Police, which resulted in Chief Cressida Dick having to hand in her resignation.

Meanwhile, the conduct of all serving officers remains under intense scrutiny. The crimes of Wayne Couzens – and the subsequent reaction to the vigil of Sarah Everard – have left a long-standing scar on the institution’s reputation.

The surprising trend that’s hitting back at workplace ageism