It comes as home secretary Priti Patel hit out at the ‘scandalous’ decision to ground the flight, suggesting it was politically motivated. 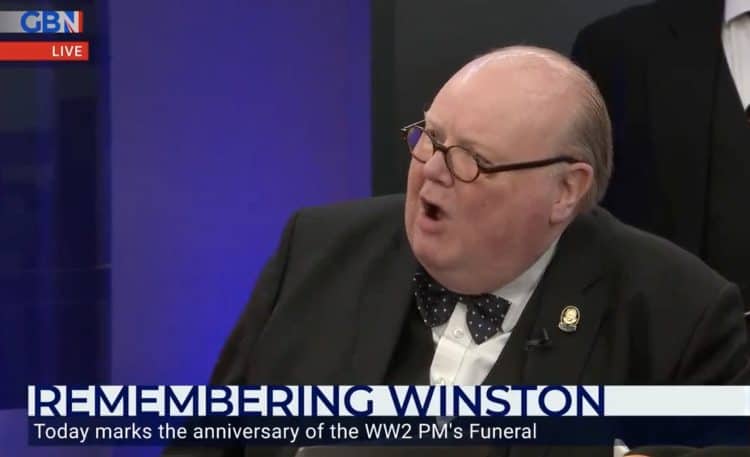 Debate over the European Convention on Human Rights’ decision to intervene in the Rwanda flight continues to wage on.

Judges at the ECHR on Tuesday granted an injunction that resulted in a chartered aircraft to Kigali being unable to depart Wiltshire.

“You’ve got to look at the motivation,” the home secretary told The Daily Telegraph.

“How and why did they make that decision? Was it politically motivated? I’m of the view that it is, absolutely.

“The opaque way this court has operated is absolutely scandalous. That needs to be questioned.

“They’ve not used this ruling previously, which does make you question the motivation and the lack of transparency.”

“I’m sorry! I don’t need to be given the ‘right to life’ or the ‘right’ to anything by a body in Strasbourg! I don’t need that. I have that as a free-born person in this country!”, he said.

The right-wing news channel conducted a poll shortly after the debate asking viewers whether “Brexit Britain” should leave the European Convention on Human Rights.

The results were, fair to say, not quite what they expected.