"All the snowflake accounts p*ssing themselves over the two covid tests a week 'freedom pass' headline are the same ones who told people 'if you don't like it then move to another country' after Brexit vote." 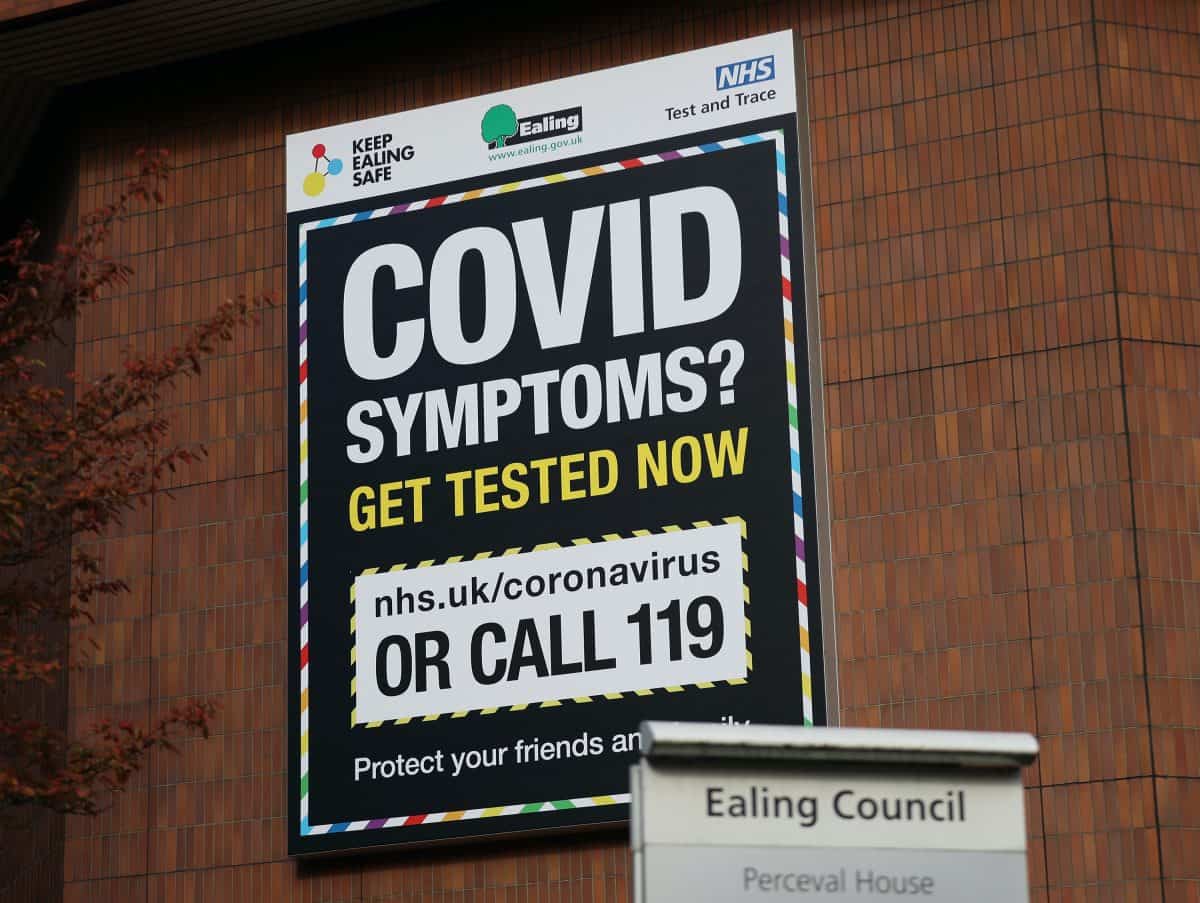 England will enter a tougher three-tiered system of local coronavirus restrictions when the national lockdown ends on December 2, Downing Street has said.

Boris Johnson is expected to detail his plan for winter to MPs on Monday as he sets out how people can see their loved ones at Christmas.

The “Covid winter plan” is expected to place more areas into the higher tiers to keep the virus under control to ensure further restrictions are not needed, No 10 said.

The tiers are expected to be strengthened to safeguard the gains made during the national lockdown but it is understood that the controversial 10pm curfew on pubs and restaurants will be altered under the new system.

The Prime Minister is expected to say that, while last orders must be called at 10pm, people will get an extra hour to finish their food and drinks with opening hours to be extended until 11pm.

Additionally people in Uk could given special ‘freedom passes’ to live a normal life but only if they have two Covid negative tests in a week.

The Telegraph reports that under the plan, people could be given the special passes if they can prove they have been regularly tested.

If you get the all clear an electronic document would be handed to you to allow you to move around without suffering from tough restrictions.

A certificate may be used with photos that have biometric data, to ensure the identity of the document holder is correct.

The plan has caused outrage on social media, with some people claiming this idea is actually taking their freedom away. You can can a sense of their anger in the tweets, below.

However, one user didn’t see the fear of ensuring people don’t have Covid. He tweeted :All the snowflake accounts pissing themselves over the two covid tests a week ‘freedom pass’ headline are the same ones who told people ‘if you don’t like it then move to another country’ after Brexit vote.”