"Wait a minute, didn’t the tories win an 80 seat majority and win the popular vote?", one person said. 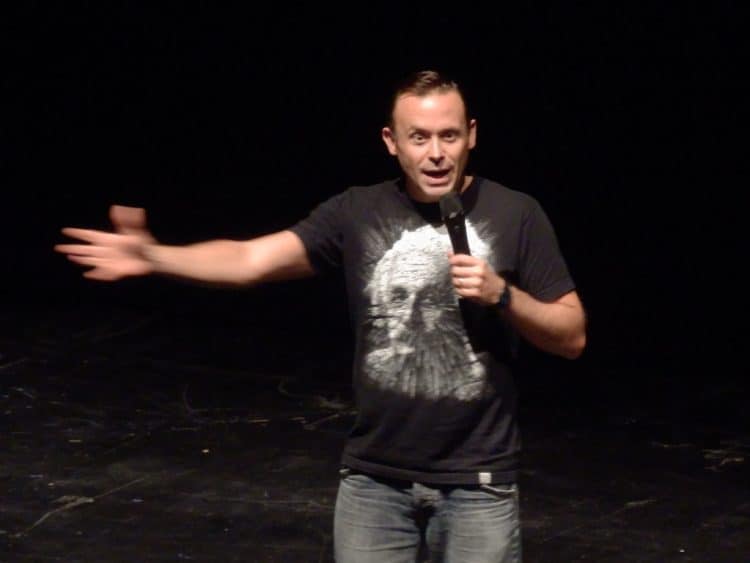 Geoff Norcott will play an “agony uncle” to disaffected people whose political opinions have made them unpopular with friends and family in a new Radio 4 show.

Never Kissed A Tory will see the right-wing comic and guest comedians discuss the problems of people who’ve crossed “tribal faultlines in the culture war”, with the show expected to air in the next couple of months.

Potential examples he cited included “a Brexiteer at university and you got outed and had to pretend you’d changed your mind about Brexit” or people who are “a bit of a Corbynista” working at a hedge fund.

But according to reports, while Norcott has had no difficulty recruiting right-wing contributors, he is struggling to attract those with left-wing views.

“Understandably, to a certain extent, people on the left are worried that it might cause them problems at work, which is both a problem but kind of underlines why we’re making the show”, he said.

“People don’t want to sit in a room and tell us these stories, there’s the pressure of performance and the pressure of potentially getting cancelled from your job as diversity and inclusion officer at Warwick University, for example. Other universities are also equally deluded.”

Reaction to the show has been mixed.

We’ve picked out what people had to say: