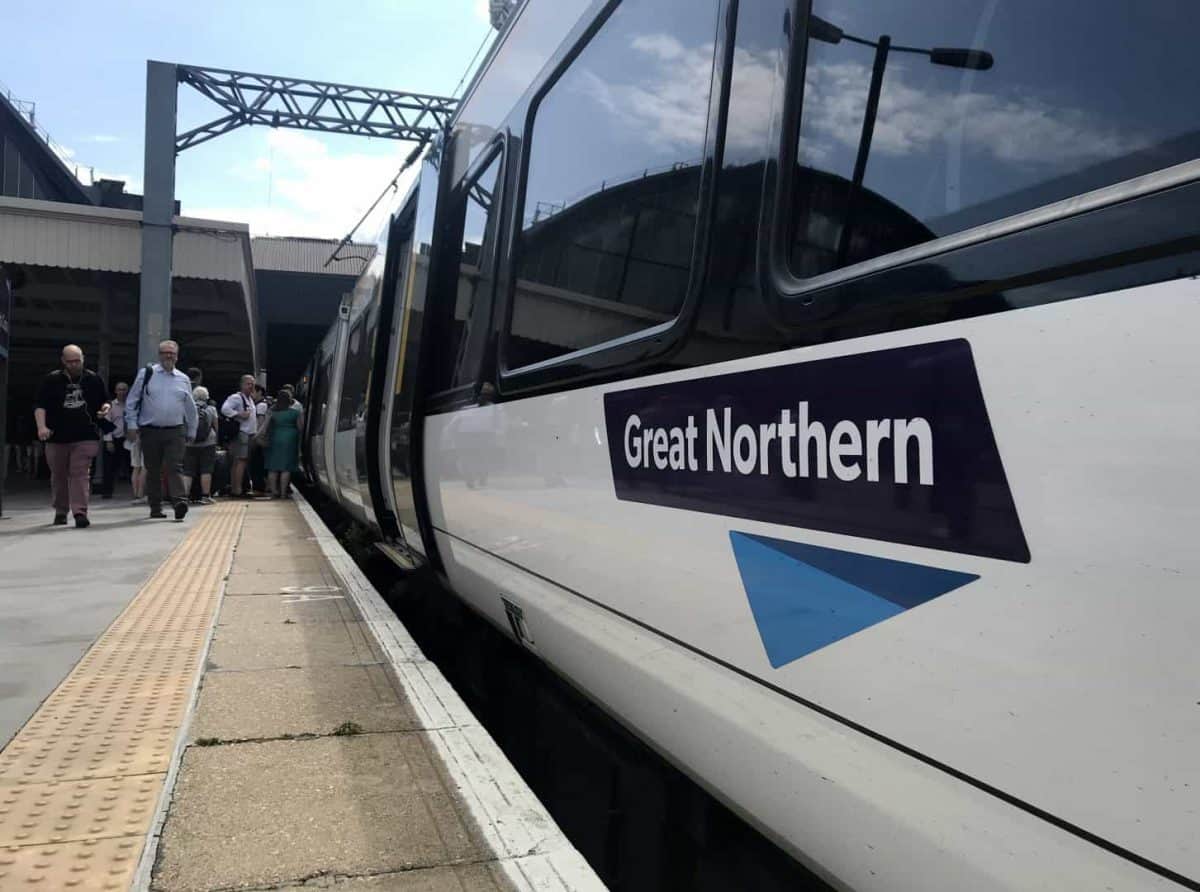 Suspending rail franchises due to the Covid-19 pandemic means “privatisation as we’ve known it is over”, shadow transport secretary Andy McDonald has claimed.

He called for the creation of a publicly-owned company to run trains in Britain as he set out Labour’s vision for Britain’s railways.

Last week train operators were offered the chance to transfer all revenue and cost risk to the Government, due to the collapse in demand caused by Covid-19.

They will be paid a small management fee to run services.

All operators are expected to accept the Department for Transport’s (DfT) offer.

Mr McDonald said: “The suspension of so many rail franchises due to Covid-19 means that rail privatisation as we’ve known it is over.

“The question is what replaces it.

“Clearly the immediate focus has to be on maintaining a residual transport system to support our key workers, but when we emerge from this crisis we will need to think again about the future of our public transport system.

“The UK railway hasn’t delivered for passengers or taxpayers for a long time.

“I believe the railway must be run with the public interest as its clear and overriding primary objective.”

Labour set out its proposals in what it called an opposition white paper.

The establishment of GB Rail to run trains would allow the network to “operate and develop as a coherent whole”, it claimed.

The railway would be locally accountable, have simpler and better value fares, and be part of an integrated transport system, the party said.

The DfT was due to set out reforms of the railway in a white paper in autumn 2019, responding to recommendations of the Government-commissioned Rail Review led by former British Airways boss Keith Williams.

But publication was delayed by the general election.

The DfT’s latest guidance is that it will be out before Parliament’s summer recess in July.

A department spokeswoman said: “This Government has recognised the need for reform of the railways, which is why we launched the Williams Rail Review to carry out a root-and-branch examination.

“Our reforms will focus on ensuring clear accountability, replacing the complicated franchising model and simplifying fares to create a more effective system.

“We are already acting on the emerging ambitions of the review, including trialling flexible fares and focusing the industry on improving performance, and are committed to reforming the system to put passengers as its heart.”