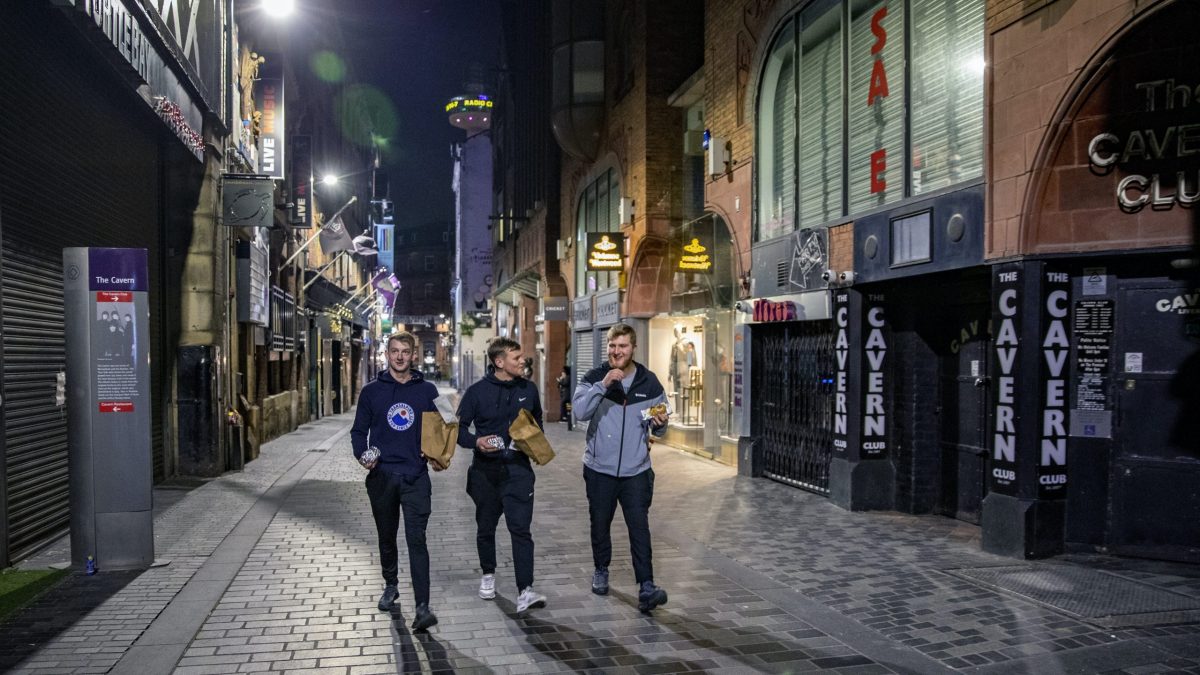 A publican in Manchester has barred MPs from his venue until either the curfew is called off or financial support is offered.

An open letter to the Prime Minister warns that it could be the ‘final nail in the coffin’ for an industry that is ‘dying’, with some reporting a drop in trade of 60 per cent since the measure was introduced.

The curfew is expected to cost the industry £5.5 million per day in central London alone.

Tom Lord, founder of Hospitality Gin and hospitality consultant, says: “The industry that we love is in grave danger of being suffocated by this curfew.

“Some venues were starting to see a light at the end of the tunnel before it was announced as customers returned and we all settled into ‘the new normal’. Now we’ve been plunged back into uncertainty.

“We want the British public to know the impact that the curfew is going to have, not just on our businesses, but on our friends and colleagues.

“We have borne the brunt of the measures announced over the past fortnight. We are vilified as breeding grounds for the virus, yet Public Health England’s own figures show this is not true.

“In fact, the latest figures show that we have one of the lowest infection rates outside of the home.

“Hundreds of thousands of people will lose their jobs as a direct result of this disastrous policy, thousands of businesses will close their doors forever, and the hospitality industry will never be the same again.