Chief Inspector of Constabulary Sir Thomas Winsor made the finding in his annual assessment. Public safety could be put at risk unless “profound and far-reaching” police reforms are urgently introduced, the chief inspector of constabulary has warned. In his annual assessment of policing in England and Wales, Sir Thomas Winsor said, if changes are not […] 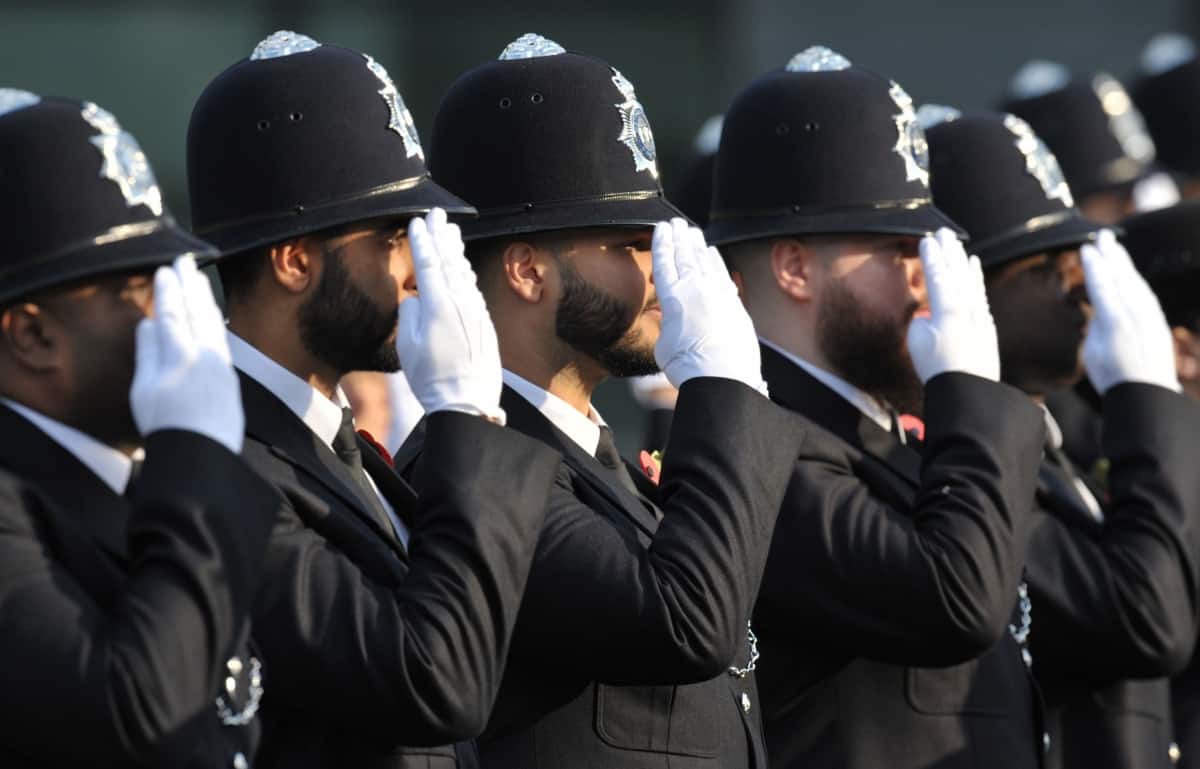 Chief Inspector of Constabulary Sir Thomas Winsor made the finding in his annual assessment.

Public safety could be put at risk unless “profound and far-reaching” police reforms are urgently introduced, the chief inspector of constabulary has warned.

In his annual assessment of policing in England and Wales, Sir Thomas Winsor said, if changes are not made, forces “face unacceptable compromises in quality of service levels of public safety”.

In his report for Her Majesty’s Inspectorate of Constabulary and Fire and Rescue Services (HMICFRS), published on Thursday, he called on police chiefs and politicians to make “bold and long-term decisions” to improve policing.

In the report, which looks at the state of policing between April 2018 and May 2019, Sir Thomas said: “I believe some profound and far-reaching aspects of police reforms are called for.

“For these reforms to take place, leaders in central government, police and crime commissioners and chief constables will all need to make bold, long-term decisions.

“If they don’t the windspeed of police reform will fall to a flutter, leaving the police service increasingly unable to meet the demands it faces.

“The inevitable legacy of such an approach would be unacceptable compromises in both the quality of service the police can offer the public and the level of public safety and security the police can uphold.”

In his findings Sir Thomas said also branded the criminal justice system as “dysfunctional and defective” as he said prison rehabilitation plans and support for inmates once they were released needed to improve.

He said there would be “major improvements in police effectiveness and efficiency” if the recommendations he made were carried out “competently, comprehensively and with resolve.”

–  Considerable investment in technology to keep up with and get ahead of emerging online offending.

–  Introducing mandatory standards to prevent inefficiency and ineffectiveness in policing.

Policing has undergone more reforms in the last eight or nine years since 1829 when the Metropolitan Police was established, Sir Thomas said.

Martin Hewitt, chairman of the National Police Chiefs’ Council (NPCC), said: “The findings make clear that we can only deliver effective justice if all of the criminal justice system works together.

“To do that, all those with a part to play must be properly resourced, and as the report points out, that isn’t currently the case.

Policing minister Nick Hurd said: “We have already made progress reforming the police system but recognise there is still more to do and are working with policing leaders across the country to build a smarter, more efficient, system with crime prevention at its heart.

“Police funding has increased by more than £1 billion this year, including council tax and money to tackle serious violence.

“Police and crime commissioners have already indicated they plan to recruit over 3,500 extra officers and staff.

“We also recognise there are wider pressures on the criminal justice system and the Government is working hard to address these.”