The NHS has been on its knees for a number of years. Austerity and creeping privatisation have slowly eroded away our once great national health service. Now polling by the BMA (British Medical Association) has indicated that public dissatisfaction with the public health service has double in two years. Over 1,000 adults were questioned and […] 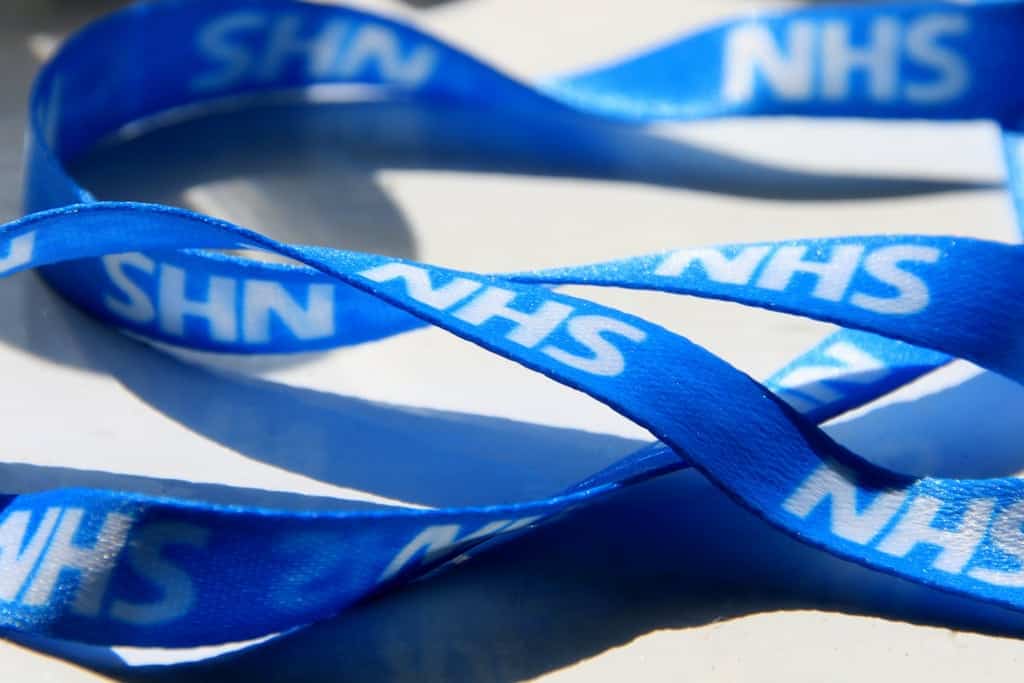 The NHS has been on its knees for a number of years. Austerity and creeping privatisation have slowly eroded away our once great national health service.

Now polling by the BMA (British Medical Association) has indicated that public dissatisfaction with the public health service has double in two years.

Over 1,000 adults were questioned and 43 per cent of them were unhappy with the NHS compared to just 21 per cent as recently as 2015

This is the first time that the annual survey discovered that more people were unhappy with the service then positive about it. Worryingly on 33 per cent said they were actually satisfied with the NHS.

A poll of 422 doctors meanwhile found 71 per cent said access to care had worsened in the last year, with two in three medics warning of vacancies in their department.

In a speech today, Dr Mark Porter, BMA chairman of council, is planning to accuse the Government of “picking the pockets of its staff” as he demands increased funding and salary increases.

It is thought he will also say that “Year after year, the government has cut the real-terms pay of doctors, nurses, and other NHS staff.

“We still have one of the best healthcare systems in the world. It treats more patients than ever before, and deploys treatments of which I could only have dreamed when I qualified as a doctor. But after years of underinvestment, with a growing, ageing population, and despite the extraordinary dedication of its staff, it is failing too many people, too often.

However, recently Hunt indicated he plans to discuss pay rises for nurses with the Chancellor, Philip Hammond.