“The slave auction just allowed the most disturbing and nefarious qualities and the most troubled students to percolate to the surface." 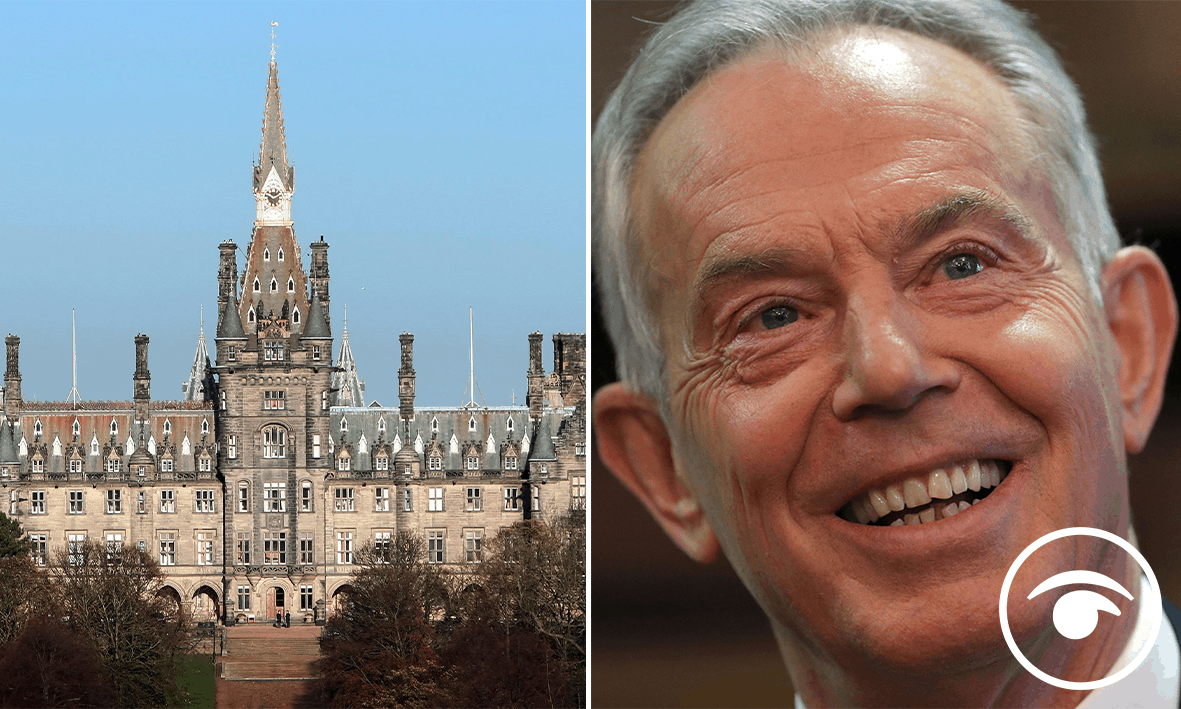 Former pupils have claimed there was a culture of racism at a private school in Edinburgh where “slave auctions” were allegedly held.

One ex-pupil said she was left feeling “dehumanised” by her treatment at Fettes College.

Others claimed there was also discrimination from some teachers at the Edinburgh school, where fees for boarders are £36,400 a year.

Fettes College said racism in any form by staff or students is not tolerated and that inclusion is a “core value of the school”.

Saffy Mirghani, who went to the school for sixth form from 2011-13, told The Edinburgh Evening News that a so-called “slave auction” was organised each year by pupils with the knowledge of teachers.

At the auctions, reportedly stopped in 2013, prefects would volunteer themselves as “slaves” and could be bought for charity by other pupils who could then “control them”.

Ms Mirghani, 25, told the newspaper: “The slave auction just allowed the most disturbing and nefarious qualities and the most troubled students to percolate to the surface.

“It was really quite frightening because it’s a topsy turvy world where the saner students realised the practices and behaviour to be strange and were quietly whispering ‘is it not weird there is a slave auction?’ and feel they don’t have a right to openly condemn it, whereas people engaging in insane behaviour are doing it openly.”

She said there was a “culture of racism” at the school and claimed it was “endemic” to students, teaching staff and pastoral staff.

Ms Mirghani plans to send the school a list of testimonies from former pupils, which she is in the process of compiling.

Nian Li, a British Chinese student who was a boarder at the school from 2009-2015, remembered being mocked by other pupils during an art class over the shape of her eyes in childhood photos she brought in for a project.

She said the school “did not realise they had a responsibility for students of colour at one of the most formative times to find your identity”.

Geordie Milne, a white male prefect who was in Ms Mirghani’s year group, told the newspaper: “Casual racism was widespread and normalised, and it was certainly something that was really not called out often or addressed.”

A Fettes College spokeswoman said: “Racism in any form by staff or students is not tolerated at Fettes and it is distressing to read these accounts from former students.

“Inclusion is a core value of the school about which we will never be complacent.

“The work of the student-led Fettes Equality Society, combined with that of the staff-led Equality Group, aims to ensure that diversity and inclusion across race, sexuality, gender and disability in the school is understood and enacted by all in our community.

“They meet regularly to discuss all school policies, to educate and to organise training for both staff and students.

“We would encourage any former student to contact the College to discuss their concerns directly and openly, so we can learn from their experiences.”

Related: Why do lockdown sceptics and Brexiteers so naturally coalesce?