The FTSE 100 firm fired its chief executive on Wednesday. 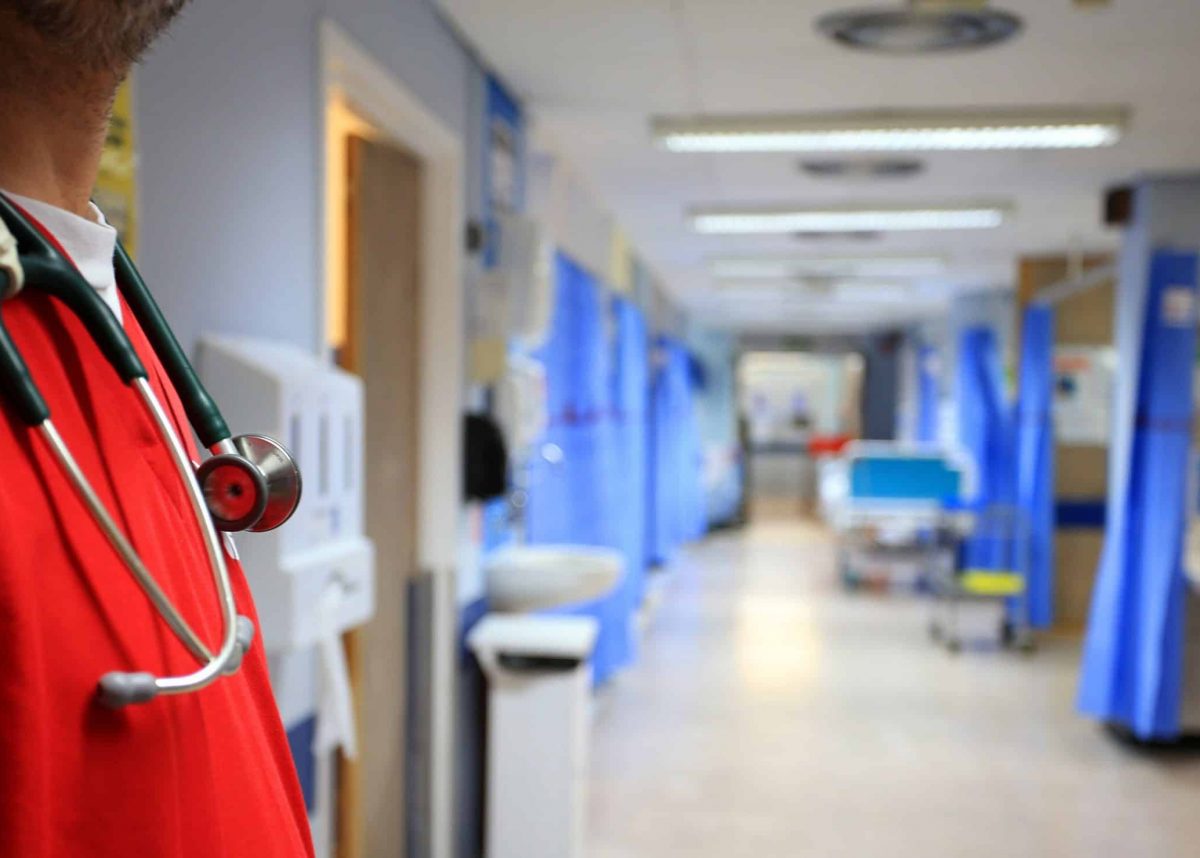 Shares in FTSE 100 healthcare firm NMC Health have been suspended by the financial watchdog.

It comes after the troubled firm fired its chief executive, suspended a member of its treasury team and gave “extended leave” to its finance chief on Wednesday evening after finding discrepancies in its bank statements.

The announcement came after an independent review, led by former FBI director Louis Freeh, was presented to the company’s board.

The review said that businesses controlled by a founder of the business and an associate allegedly accessed 335 million US dollars in secret off-balance sheet financing without the knowledge of its board.

Suspension from the market means that shareholders will be prevented from buying or selling shares in the private hospital firm, trapping investments in the company.

The Abu Dhabi-based firm said it requested that the Financial Conduct Authority (FCA) temporarily suspend its shares to “ensure the smooth operation of the market”.

In a statement, it added that it is “focused on providing additional clarity to the market as to its financial position and to restoring its admission to trading”.

NMC said it also believed that the review had been “obstructed” in its investigation and therefore suspended a member of its treasury team until after the completion of the review.

It added that it is still reviewing whether others have been involved. Prashanth Shenoy, the company’s CFO, has been granted extended sick leave.

After the findings of the review were confirmed, Carson Block of Muddy Waters said: “At this point, the company’s announcements speak for themselves and seem to be even more damning than our initial report was.” 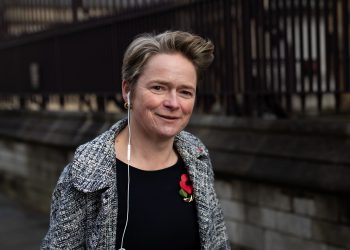