The Queen confirmed that the couple would not "continue with the responsibilities and duties that come with a life of public service". 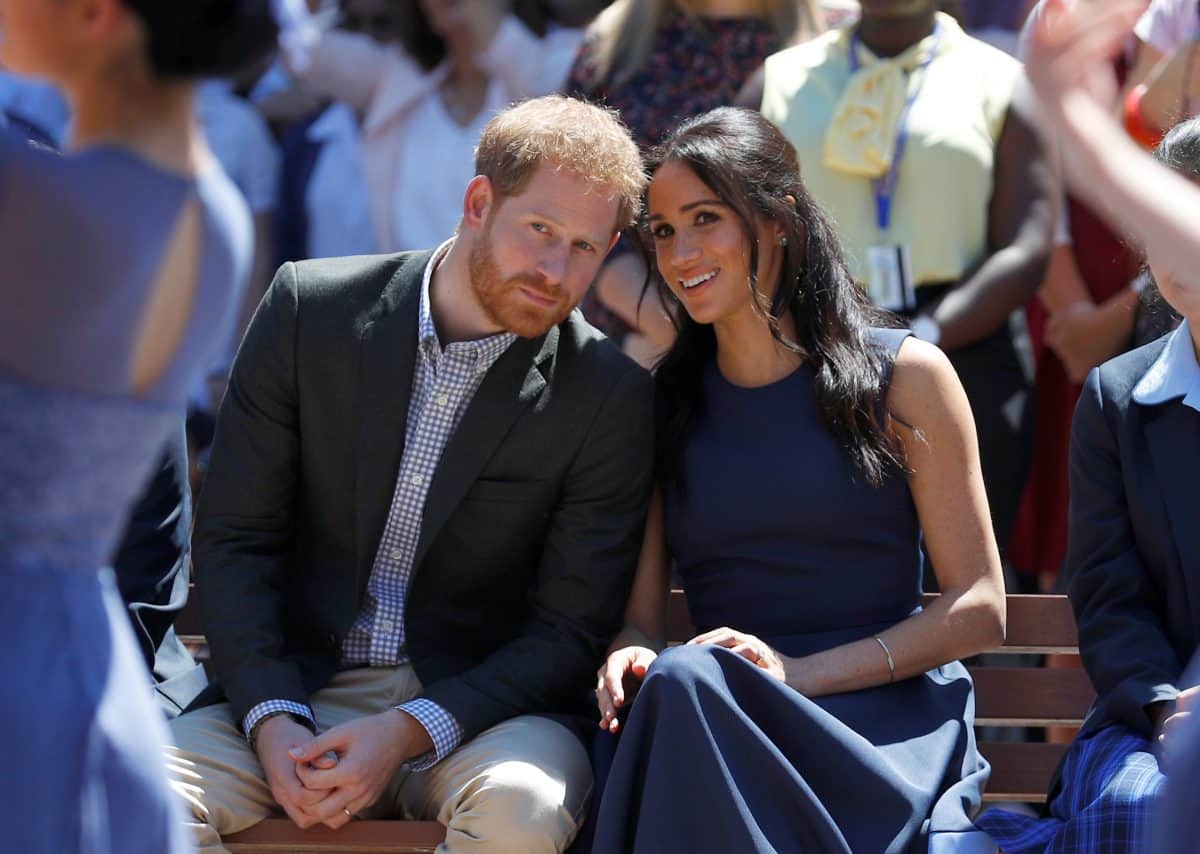 The Duke and Duchess of Sussex watch a performance during their visit to Macarthur Girls High School in Sydney on the fourth day of their visit to Australia.

The Duke and Duchess of Sussex will not return as working members of the Royal Family, according to Buckingham Palace.

In a statement on Friday morning, the Queen confirmed that the couple – who recently announced that they are expecting their second child – would not “continue with the responsibilities and duties that come with a life of public service”.

Both Prince Harry and Meghan will return their honorary military appointments – including the Royal Marines – and Royal patronages. They vowed to continue to support the organisations they have represented, adding that “service is universal”.

Buckingham Palace said: “The Duke and Duchess of Sussex have confirmed to Her Majesty The Queen that they will not be returning as working members of The Royal Family.

“Following conversations with The Duke, The Queen has written confirming that in stepping away from the work of The Royal Family it is not possible to continue with the responsibilities and duties that come with a life of public service.

“The honorary military appointments and Royal patronages held by The Duke and Duchess will therefore be returned to Her Majesty, before being redistributed among working members of The Royal Family.

“While all are saddened by their decision, The Duke and Duchess remain much loved members of the family.”

Harry and Meghan quit as senior working royals in March 2020 to earn their own money in the US, where they have signed deals with Spotify and Netflix estimated to be worth more than £100 million.

The Sussexes, who are now living in California, are poised for their “intimate” interview about their lives with chat show queen Oprah Winfrey.

Related: UK media treatment of Meghan Markle goes viral – is it time we start calling a spade a spade?