The Duke of York could ‘easily’ face a £14million fine if defeated in sex abuse case. 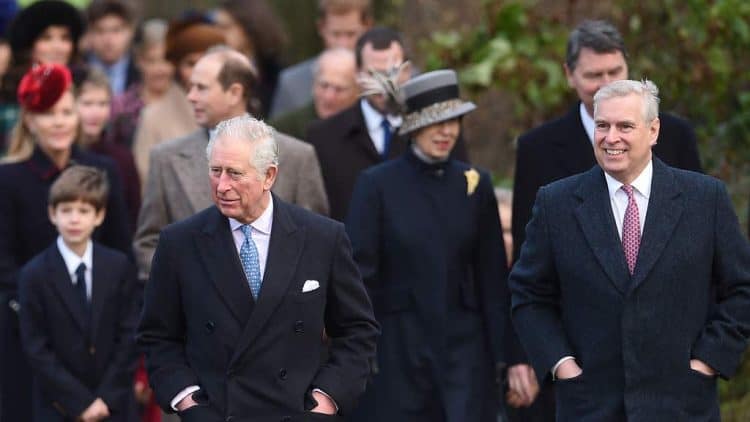 Prince Andrew is said to be relaxed and cheerful at Balmoral – despite a multi-million pound lawsuit being brought against him.

Virginia Giuffre launched a lawsuit last week claiming she wassexually assaulted by the Duke of York when she was just 17.

She claims she was “lent out for sexual purposes” by convicted sex offender Jeffrey Epstein while she was still a minor under US law.

It has been claimed the Royal family have been involved in crisis talks about the lawsuit, with Prince Charles and Camilla spotted arriving at Balmoral last week.

But according to a friend he has been “cheerful and relaxed” during his stay with the Queen.

The friend said: “His legal team always expected this and have prepared. They advised the Duke to keep calm and carry on and he is taking their advice.”

“The legal process could go on for years but that’s not his fault. He will respond if required to by law, as he has always said.

“His lawyers saw what happened with the Newsnight interview and think it’s best he says as little as possible.”

Royal sources say Andrew could miss out on special royal celebrations, including the Queen’s Platinum Jubilee Trooping the Colour because of the lawsuit.

He has also stepped back from Royal duties following an interview with Newsnight’s Emily Maitlis in 2019.

A source told The Telegraph: “He will not be able to take part in Trooping the Colour next year if the Epstein scandal is still hanging over him, and no one can see this going away any time soon.

“He will have to be replaced. How could he possibly retain his military titles?”