Documents state a civil lawsuit was handed to a Metropolitan Police officer on duty in Windsor. 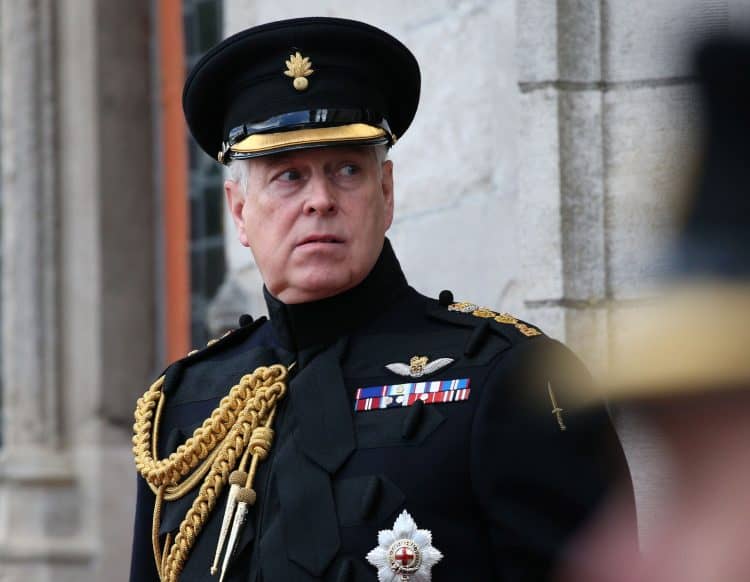 Lawyers for the woman suing the Duke of York over sexual assault allegations have claimed to have served legal papers on him, according to a document filed in a New York court.

The legal counsel, who represent Virginia Giuffre, say in the document that the civil lawsuit was handed to a Metropolitan Police officer who was on duty at the main gates of The Royal Lodge, Windsor Great Park, on 27 August at 9.30am.

The filing says this is “consistent with the provisions for service upon an individual defendant, under Section 6 of the Civil Procedure Rules, as required by the Supreme Court of Judicature in England & Wales”.

Lawyers for the duke reportedly do not accept the papers have been served to him.

Giuffre has sued the Queen’s son for allegedly sexually assaulting her when she was a teenager.

In documents filed to the US district court for the southern district of New York on Friday, the lawyers state there was a first attempt to serve the papers on the duke on 26 August, when an agent went to Windsor Great Park.

It came after a 2019 Newsnight interview which saw him attempt to draw a line under his relationship with Epstein, who died in prison two years ago, but ended up being dubbed a “car-crash”.

According to the Daily Mail, he was last seen arriving at the royal Scottish retreat of Balmoral Castle in August and was thought to have been accompanied by his ex-wife Sarah Ferguson.

Lawyers for Giuffre filed the civil suit citing allegations of battery by sexual assault and intentional infliction of emotional distress against the Duke.