The price of chips could soar as Brexit and Russian Crimean tensions have left a shortage of potato pickers in Jersey, farmers say. Other factors including an improving economy in Poland and a pound that has been weakening since 2016’s EU referendum have also led to a lack of migrant workers on the island – […]

by Ben Gelblum
in Economics, Food and Drink, News 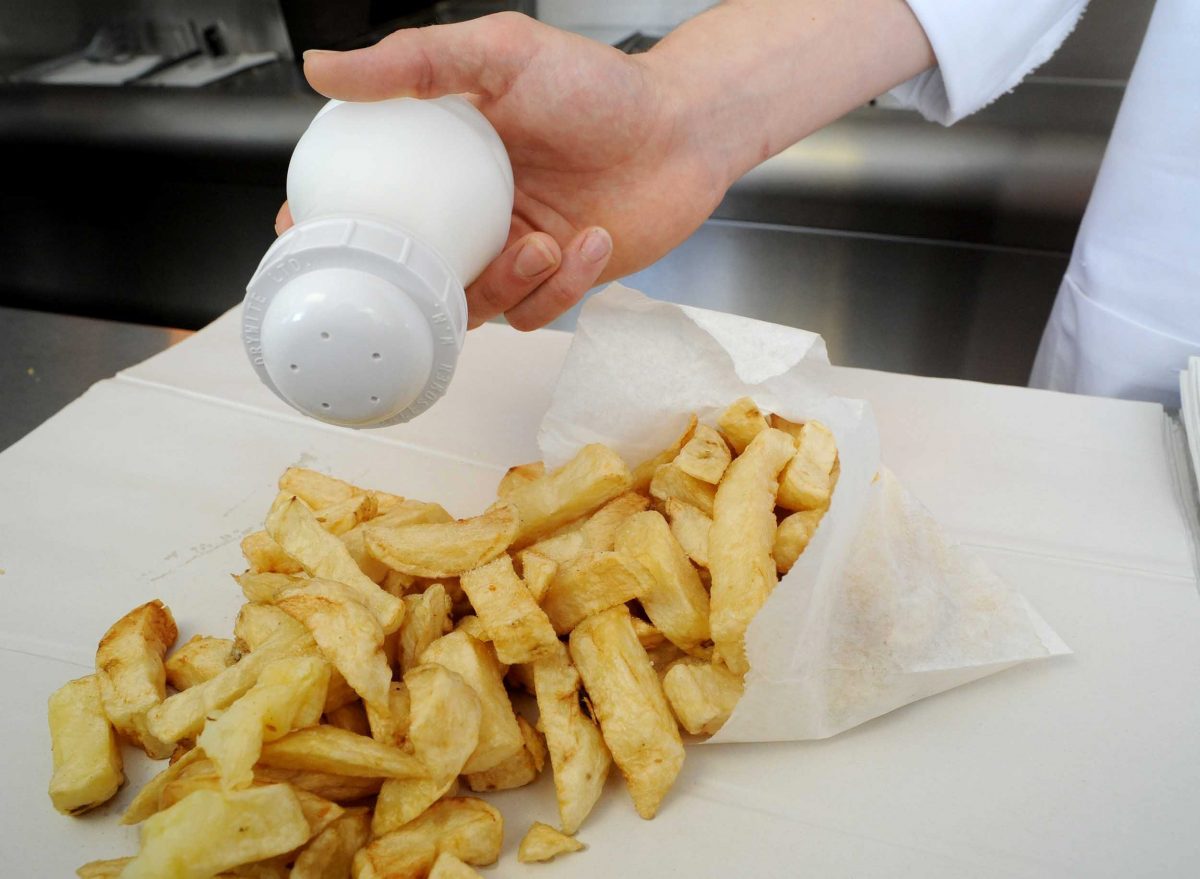 The price of chips could soar as Brexit and Russian Crimean tensions have left a shortage of potato pickers in Jersey, farmers say.

Other factors including an improving economy in Poland and a pound that has been weakening since 2016’s EU referendum have also led to a lack of migrant workers on the island – the home of the Royal potato.

Traditionally farms have relied on seasonal potato pickers from the EU, but Brexit uncertainties have made it far harder to attract them.

To tackle the issue, the States of Jersey loosened immigration policy to allow non-EU Ukrainians onto the island to work as potato pickers.

But now, tensions with Russia resulted in Ukraine declaring Martial Law – and all men of military age are not allowed to seek outside work.

Peter Le Maistre, president of the Jersey Farmers Union, said: “Our demographic for workers is young men between the ages of 20 and 30, and that is the first group that is likely to be called up.”

The current dry weather is enabling farmers to get ahead with planting the 2019 potato crop, but Peter says a few growers are experiencing severe staff shortages.

He continued: “Others have managed to find enough workers and the dry weather means some farmers have been able to use automated planting equipment on the flatter land.

“But the côtils have to be planted by hand, and that is where some growers are having staff problems.”

Seasonal workers began arriving on the island earlier this month, with the biggest influx due in at the weekend as potato growers step up planting islandwide.

The biggest potato grower, The Jersey Royal Company, expects to employ around 400 seasonal staff this season.

They source their staff directly, mostly from Poland and Romania, and marketing director William Church says that even they are facing problems.

He said: “On paper everything is looking good but we have had some issues.

“A couple have been delayed coming back and some have decided against it, but we put the feelers out among our contacts and we were able to recruit more people.”

While the situation is getting desperate, the Jersey Farmers Union still have some hope.

Peter concluded: “We are looking everywhere for workers and we have somewhere in mind but we have not yet sorted out contracts.

“I would rather not say where it is yet until we have those contracts in our hands, but we are hoping to get some people here by early February.”

By Ben Gelblum and John Bett