A long cherished project for director Wash Westmoreland and his late husband and writing partner Richard Glatzer, Colette has been over fifteen years in the planning. It’s a bit disappointing, then, to find that it’s a fairly straightforward telling of Sidonie-Gabrielle Colette’s (Keira Knightley) life during her marriage to Henry Gauthier-Villars, known both professionally and […] 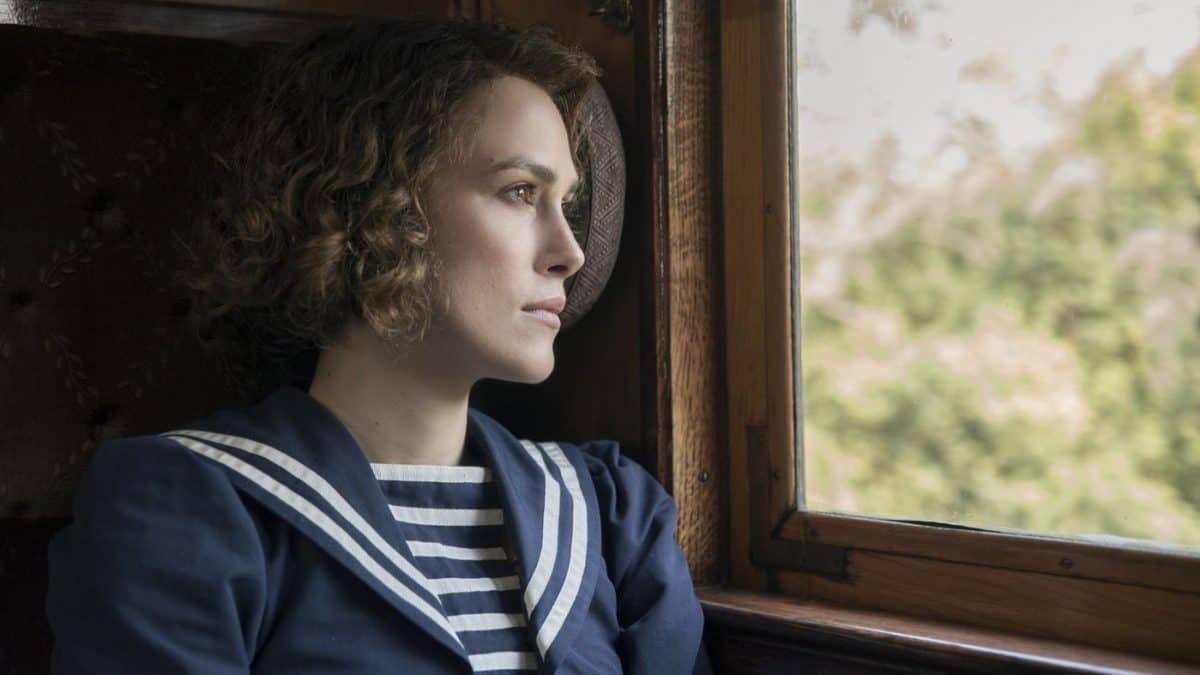 A long cherished project for director Wash Westmoreland and his late husband and writing partner Richard Glatzer, Colette has been over fifteen years in the planning. It’s a bit disappointing, then, to find that it’s a fairly straightforward telling of Sidonie-Gabrielle Colette’s (Keira Knightley) life during her marriage to Henry Gauthier-Villars, known both professionally and socially as Willy (Dominic West). During this time she wrote a series of Claudine novels, based on her own life but which, like the work of many other writers in his ‘factory’, were credited to Willy. The film chronicles this, as well as Colette’s breaking of many early 20th century taboos, in her marriage, her other relationships, and her appearance.

Colette is a proficient film. You can see and appreciate the care that Westmoreland and his crew, obviously mindful of the fact that this is something Glatzer always wanted to make but tragically didn’t live to see, have put into the detail of the film. The costume and production design is excellent. Unfortunately, Westmoreland isn’t an especially distinctive director. The film looks good, it’s not that his shot choices are ugly or unmotivated, but neither do they often do much other than simply advance the narrative. When the visuals themselves are memorable, it’s almost always a function of having the ever distinctive Knightley at the centre of the frame (for instance when Colette walks into Willy’s office wearing a suit, or rises from a sarcophagus during a dance performance).

Where Colette works better is in its performances. In her first role of real substance for a while, Keira Knightley is at her best. It’s easy to imagine that she could identify with Colette, and she plays the role with the same mix of slightly clipped good humour and real stridency that she often brings to interviews. It’s easy to see how both Colette and Knightley could be swallowed by the bear like Willy and by West’s big and engaging performance as a man who needs to draw people to him to maintain his reputation and thus his brand, but Knightley manages to convince you both that Colette has some power over him and that she can, at least for a while, be manipulated by his charisma. The rest of the performances are also generally good (though Eleanor Tomlinson’s Southern accent is cartoony at best), with Denise Gough getting the meatiest role and giving the best performance as Missy, Colette’s trans lover.

Even though most of the performances are impressive, the design detailed and the locations beautiful, there’s one thing beyond the anonymous direction that hurts Colette as an experience: it feels incongruous. I understand the economic realities of the film business, but this is a film set in France, about one of their pioneering feminists and most well known and beloved writers. Why is it in English? It’s a choice that can’t help but disconnect us from the drama and make even the good performances on show here feel, at their heart, inauthentic. Ultimately, for that reason as much as any other, while I didn’t dislike it, Colette rang hollow for me.