Romeo Nicolae followed his victim, who had been on a night out with colleagues, as she walked alone across Tower Bridge and into a stairwell in the early hours of Friday, August 3. 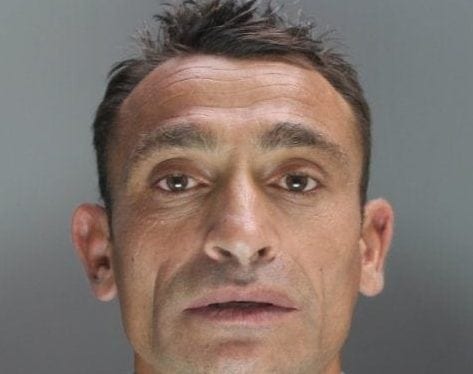 A predatory sex offender has been jailed after his attack was spotted by security guards on CCTV who called police.

Romeo Nicolae followed his victim, who had been on a night out with work friends, as she walked alone across Tower Bridge and into a stairwell.

There the 33-year-old grabbed her, put his hand between her legs and tried to kiss her.

Nearby security staff alerted the police immediately after seeing the offence unfold on CCTV and Nicolae was arrested less than an hour after the horrific incident, in the early hours of Friday, August 3.

As well as his jail sentence, Nicolae will be put on the sexual offenders register for life. 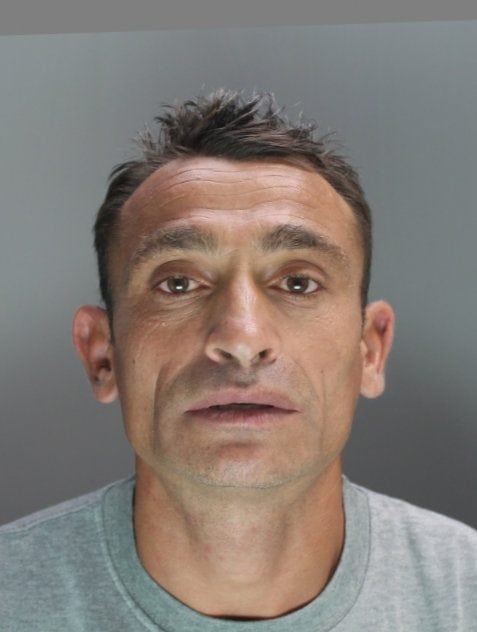 Detective Inspector Anna Rice of the City of London Police’s public protection unit said: “This was a horrific crime where an individual has taken advantage of a vulnerable woman.

“The City of London Police is committed to bringing predatory individuals like this to justice and we hope today’s verdict brings some comfort to the victim.

“I would like to praise the actions of nearby security staff whose quick thinking and intervention resulted in a rapid police response.

“We’re fortunate in the City that, statistically, crimes like this are rare, but when it does happen it can be devastating for the victim.

“Full support is available from the City of London Police for those who have experienced crimes of this nature.”