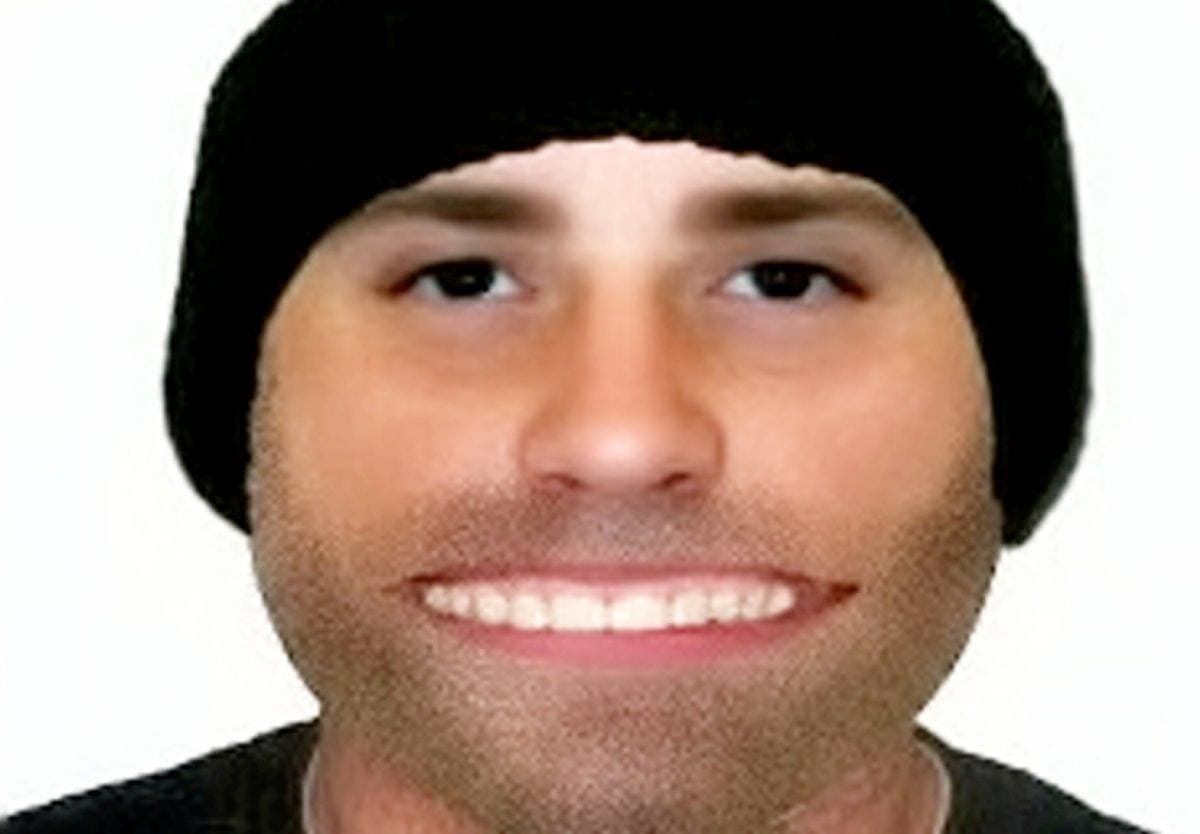 In terrible e-fit appeal news, a police force has become a laughing stock after making an e-fit of a suspect look like wide-mouthed kids’ TV character Zippy.

The bizarre image was issued after a distraction burglary at a woman’s home.

Officers said the crook struck on February 5 and hope “someone recognises him”.

The thief and an accomplice are said to have tricked their way into a flat in Stratford-upon-Avon, Warks., between 2pm and 2.36pm.

The men claimed to be from Orbit Housing when they knocked on the front door of a flat in Hertford Place.

Social media users ridiculed the e-fit issued by Warwickshire Police, with some branding it “hilarious”.

Wags have likened the image to TV’s Zippy as well as Red Dwarf super-nerd Dwayne Dibley.

Jane Burns posted: “Happiest crook in Warwickshire. Looks like Dwayne Dibley from Red Dwarf! Come off it cops, just who in the hell looks like that?? Hilarious.”

The wide-mouthed suspect is said to have “distracted” a woman in her 40s while his accomplice ransacked the property.

A police spokesperson said: “One of the men distracted the occupant – a woman in her 40s – while the other man searched the property.

“When the victim realised what they were doing she ordered them to leave. The men left with a quantity of cash.

“The person was certainly distinctive. We hope someone recognises him.”

The force has also issued a checklist for people to follow to avoid falling victim to distraction thieves.

The advice includes putting the chain on the door, asking for an identity card or quote a customer’s password to verity they are a genuine caller.