More than forty senior academics have written to the Guardian to condemn what they see as an anti-Corbyn bias in media coverage of the antisemitism debate. The letter condemns journalism that “so blatantly lacks context, perspective and a meaningful range of voices in its determination to condemn Jeremy Corbyn”, saying the media has weaponized antisemitism against […] 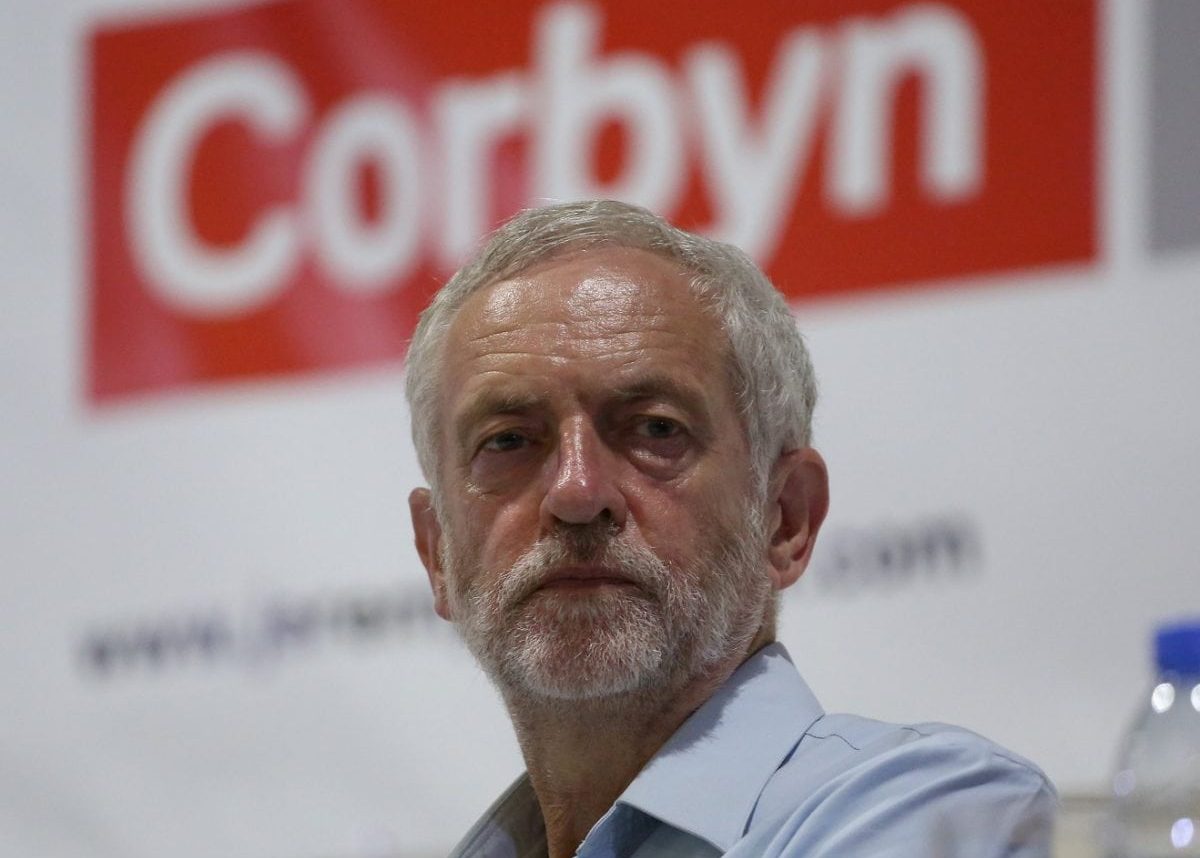 More than forty senior academics have written to the Guardian to condemn what they see as an anti-Corbyn bias in media coverage of the antisemitism debate.

The letter condemns journalism that “so blatantly lacks context, perspective and a meaningful range of voices in its determination to condemn Jeremy Corbyn”, saying the media has weaponized antisemitism against Corbyn ahead of important elections.

Signed by a range of influential academics from many London institutions, it comes as political parties gear up for the local government elections that will take place in London on 3rd May 2018.

“One of the main concepts in journalism education is that of framing: the highlighting of particular issues, and the avoidance of others, in order to produce a desired interpretation. We have been reminded of the importance of framing when considering the vast amounts of media coverage of Jeremy Corbyn’s alleged failure to deal with antisemitism inside the Labour party. On Sunday, three national titles led with the story while news bulletins focused on the allegations all last week. Dominant sections of the media have framed the story in such a way as to suggest that antisemitism is a problem mostly to do with Labour and that Corbyn is personally responsible for failing to deal with it. The coverage has relied on a handful of sources such as the Board of Deputies, the Jewish Leadership Council and well-known political opponents of Corbyn himself.

“Yet where are the Jewish voices who support Corbyn and who welcome his long-established anti-racist record? Where are the pieces that look at the political motivations of some of Corbyn’s most vocal critics? Where is the fuss in your news columns about the rising tide of antisemitism in Europe, such as in Hungary, where the Fidesz government has used antisemitic tropes to bolster its support, or in Poland, where the government is attempting to criminalise revelations about the country’s antisemitic past? Where are the columns condemning the links between Conservative MEPs and rightwing parties across Europe in the European Conservatives and Reformists Group which trade on antisemitism?

“It is not “whataboutery” to suggest that the debate on antisemitism has been framed in such a way as to mystify the real sources of anti-Jewish bigotry and instead to weaponise it against a single political figure just ahead of important elections. We condemn antisemitism wherever it exists. We also condemn journalism that so blatantly lacks context, perspective and a meaningful range of voices in its determination to condemn Jeremy Corbyn. 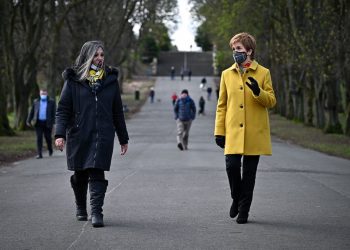