It comes after Boris Johnson’s government decided to end UK participation in the EU’s Erasmus+ programme. 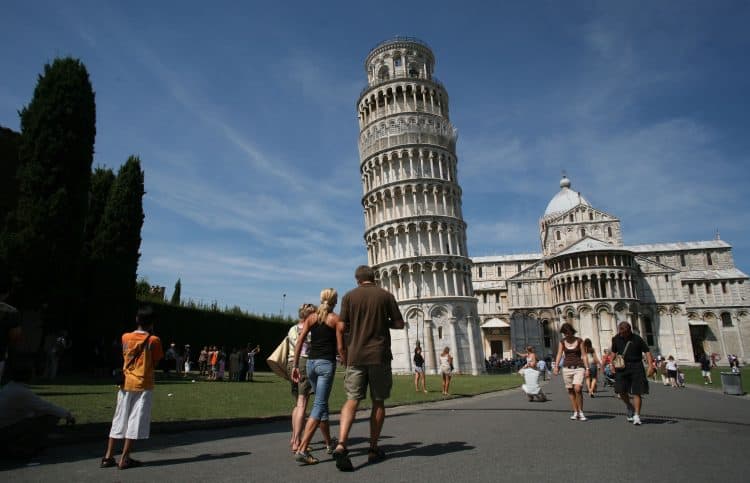 A post-Brexit collapse in EU student recruitment could threaten courses at world-famous institutions such as the Royal Conservatoire of Scotland, it was claimed.

UCAS data published in August found the number of EU students who were placed on 2021/22 courses had plunged 56 per cent compared with the previous session.

It is feared the drop, combined with an insufficient flow of Scottish learners in some subjects, poses a threat to the sustainability of courses.

Universities Scotland warned there was not always a flow of learners from Scottish schools with top higher results to join courses such as engineering or the RCS.

Bosses said some courses have been reliant on EU recruitment to sustain them.

They have called for Wales-style, EU-focused exchange scheme that would provide opportunities for ‘reciprocal movement’ of Scottish-domiciled and EU students.

They expect the arrangement to require total financial input of £19.7m per annum.

In a submission to Holyrood, Universities Scotland, said the collapse in recruitment from the bloc “diminishes the student experience for home students and creates particular problems for sustaining Scottish universities’ provision in subjects where EU students have been a major part of the student body, particularly in STEM and creative subjects”.

Director Alastair Sim, said: “In the various engineering disciplines, there isn’t the flow of learners from Scottish schools with high level quantified skills – absolutely top-level Highers, for instance, in maths – that you might hope for.

“And so there’s been some really great engineering courses that have been quite reliant on EU recruitment to sustain them.

“Another example is the Conservatoire (RCS), which does a great job in reaching out to and recruiting Scottish students but, again, there is an issue with not enough students, particularly students from the more disadvantaged backgrounds, being supported to take an instrument to a high level in Scottish schools.

“So their aspirations to recruit as many Scottish students as you’d need to sustain a course are constrained.

“They’ve been enriched by having the EU students sustaining their courses alongside Scottish students.”

It comes after Boris Johnson’s government decided to end UK participation in the EU’s Erasmus+ programme.

British ministers have since launched a replacement called the Turing Scheme, making a greater number of opportunities available to poorer students.

But critics insist the programme is inferior to Erasmus+.

A Scottish Government spokeswoman said: “In the last year we have sadly seen a dramatic reduction in applications from EU students looking to study here – we are determined to do all we can to reverse the damage caused by Brexit and promote Scotland’s education offer globally.

“We remain committed to Erasmus+ and are exploring how to re-secure Scotland’s access to it.

“In the interim we are developing a Scottish Education Exchange Programme to support participants from across Scotland’s education system.”

A spokesman for the UK Government’s Department for Education said: “The Turing Scheme is providing over £7 million to universities, schools and colleges across Scotland this year, so students from all backgrounds can take up life-changing work and study placements.”