Political instability could lead to some bird and animal and bird species being wiped out, warns new research. The study of changes in wildlife over three decades found that low levels of effective national governance are the strongest predictor of declining numbers – more so than economic growth, climate change or even surges in human […] 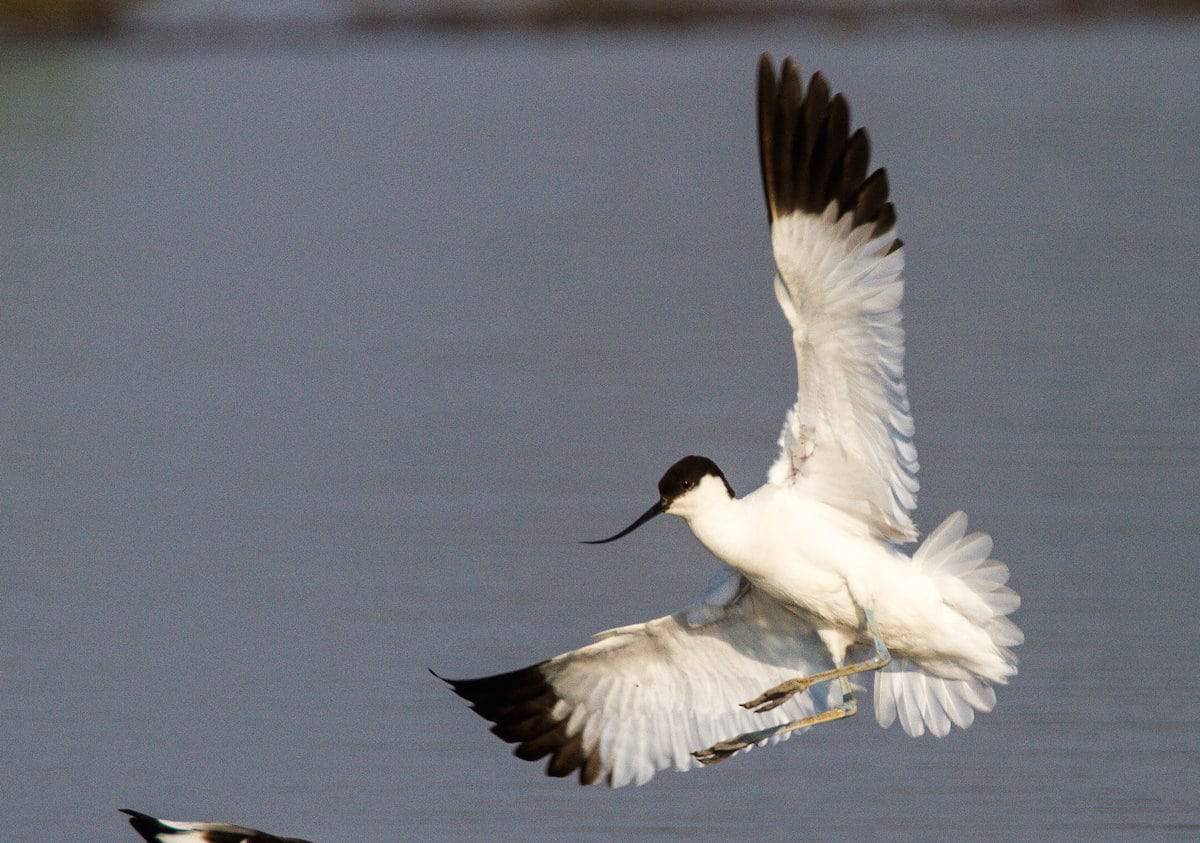 Political instability could lead to some bird and animal and bird species being wiped out, warns new research.

The study of changes in wildlife over three decades found that low levels of effective national governance are the strongest predictor of declining numbers – more so than economic growth, climate change or even surges in human population.

The findings, published in the journal Nature, also show that protected conservation areas do maintain wildlife diversity – but only when situated in countries that are reasonably stable politically with sturdy legal and social structures.

The research used the fate of waterbird species since 1990 as a ‘bellwether’ for broad biodiversity trends, as their wetland habitats are among the most diverse as well as the most endangered on Earth.

An international team of scientists and conservation experts, led by Cambridge University, analysed more than 2.4 million annual count records of 461 waterbird species across almost 26,000 different survey sites around the world.

The researchers used the huge dataset to model localised species changes in nations and regions. Results were compared to the Worldwide Governance Indicators, which measure everything from violence rates and rule of law to political corruption, as well as figures such as gross domestic product (GDP) and conservation performance.

They found that waterbird decline was greater in regions of the world where governance is, on average, less effective: such as Western and Central Asia, South America and sub-Saharan Africa.

The healthiest overall species quotas were seen in continental Europe, although even here the levels of key species were found to have nosedived.

It is the first time that effectiveness of national governance and levels of socio-political stability have been identified as the most significant global indicator of biodiversity and species loss.

Study leader Dr Tatsuya Amano, of Cambridge University, said: “Although the global coverage of protected areas continues to increase, our findings suggest that ineffective governance could undermine the benefits of these biodiversity conservation efforts,”

“We now know that governance and political stability is a vital consideration when developing future environmental policies and practices.”

Dr Amano worked with Cambridge colleagues as well as researchers from the universities of Bath, UK, and Santa Clara, US, and conservation organisations Wetlands International and the National Audubon Society.

He said the lack of global-level data on changes to the natural world limits our understanding of the “biodiversity crisis”.

Compared to all the “anthropogenic impacts” tested by the researchers, national governance was the most significant.

The study also uncovered a relationship between the speed of GDP growth and biodiversity: the faster GDP per capita was growing, the greater the decline in waterbird species.

Diversity on a localised level was worst affected on average in South America, with a 0.95 per cent annual loss equating to a 21 per cent decline across the region over 25 years.

The researchers point out that poor water management and dam construction in parts of Asia and South America have caused wetlands to permanently dry out in counties such as Iran and Argentina – even in areas designated as protected.

Impotent hunting regulations can also explain species loss under ineffective governance, according to the researchers.

In fact, he said the researchers found that protected conservation areas simply did not benefit biodiversity if they were located in nations with weak governance.