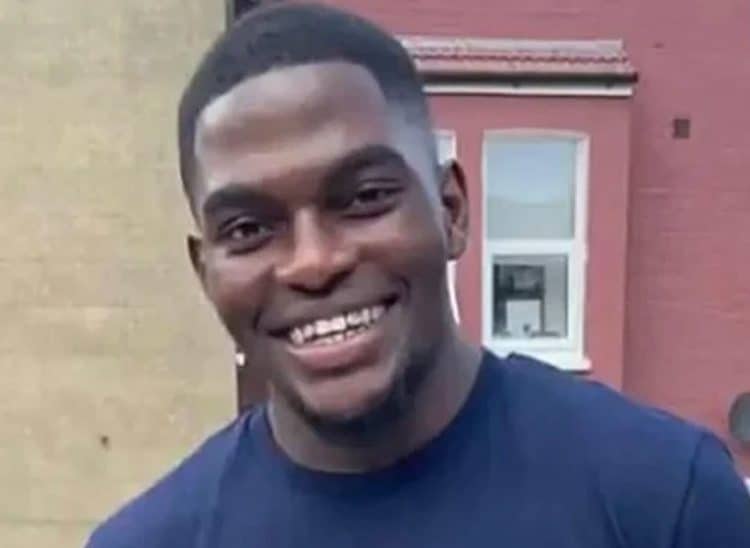 The police watchdog has launched a homicide investigation into the fatal shooting of Chris Kaba by armed Metropolitan Police officers in south London.

The Independent Office for Police Conduct (IOPC) said this followed its review of the evidence gathered so far after the incident in Streatham Hill on Monday.

“Mr Kaba died after a single shot was fired by an MPS officer from the specialist firearms command while police attempted to stop and contain the vehicle he was driving,” the IOPC said.

“This followed the activation of an automatic number plate recognition camera which indicated the vehicle was linked to a firearms incident in previous days. The vehicle Mr Kaba was driving was not registered to him.

“Our investigation team is continuing to gather and review a large amount of evidence, however as this is now a criminal investigation, we are limited in what further information we can provide.

“The launch of a criminal investigation does not mean that criminal charges will necessarily follow.”

The IOPC added: “We have notified Mr Kaba’s family of this latest development. We continue to ask that people avoid speculating about this incident out of respect for Mr Kaba’s family and for everyone else affected.”

The watchdog has previously confirmed that no gun was found in the Audi that Mr Kaba was driving.

Met Assistant Commander Amanda Pearson said: “My thoughts and sympathies remain with Mr Kaba’s friends and family with this news. I also know how concerned our communities are and how they will also be affected by this significant update. We share their concern.

“The Met is co-operating fully as the IOPC work to independently establish the full circumstances surrounding the shooting.”

The force said the officer involved was not currently on operational duties due to the formal post-incident process, and a senior officer would carefully consider their work status.

Ms Pearson added: “I absolutely understand that this shooting is a matter of grave concern, particularly for our black communities.

“I also know what a difficult and often dangerous job firearms officers in particular do every day to try to protect the public. They understand and expect that on the very rare occasions they discharge their weapons they will face intense scrutiny. I don’t underestimate the impact on them of this development.

“I’d urge the public to allow the IOPC the time and space needed to progress the investigation.”

Mayor of London, Sadiq Khan said: “This is a significant development. From the outset I have been in close touch with the independent police watchdog, the IOPC, who said they would be thorough and go wherever the evidence took them. Their investigation has now resulted in the launch of a homicide investigation into Chris Kaba’s death.

“My heartfelt sympathies remain with Chris Kaba’s family, friends and loved ones, who are having to come to terms with a young life cut short.

“I fully understand the grave concerns and impact of Chris’ death on Black Londoners across our city and the anger, pain and fear it has caused – as well as the desire for justice and change.

“I appreciate that there are many unanswered questions and I want to reassure all of London’s communities that I will continue to push for these to be answered.”

Mr Kaba, who was due to become a father within months, died following a pursuit that ended when the Audi was hemmed in by two police cars in narrow residential street Kirkstall Gardens before one round was fired from a police weapon.

A detailed search was completed on Tuesday night and no non-police issue firearm was found in the vehicle or at the scene, the IOPC said.

It is understood the only gun recovered from the scene was the one involved in the incident.

Mr Kaba’s family, in a statement issued on Wednesday, questioned whether his life would have been “cut short” if he were not black and demanded a homicide investigation into his death.

They said they were “devastated” and needed “answers and accountability” over his death.