Police have launched an investigation and are appealing to the public for information, following the death of a 15-year-old girl in Northallerton. 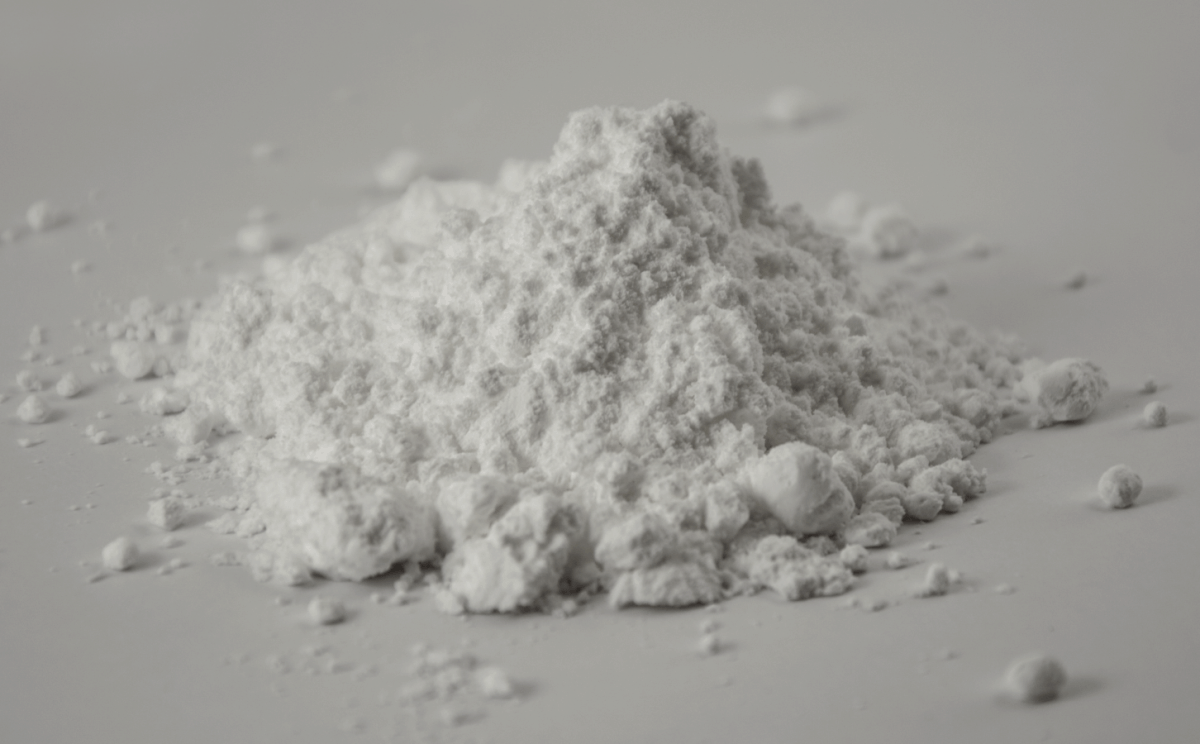 Police have launched an investigation into a bad batch of ecstasy after a 15-year-old girl collapsed in a car park and died.

The 15-year-old girl is suspected to have taken MDMA, powdered ecstasy, before she fell ill and died on Saturday night.

A concerned member of the public contacted police at 9.30pm on Saturday to report that a girl had collapsed.

Emergency services rushed to the scene in Northallerton, North Yorkshire, and the girl was taken to James Cook Hospital in Middlesbrough, where she passed away.

Police believe the girl may have taken MDMA and enquiries are ongoing to determine if the drug has led to the girl’s death.

However, officers are issuing a warning to anyone who has purchased this drug recently to be cautious and aware of the potential consequences of taking the drug.

Detective Inspector Jon Sygrove said: “This is an incredibly sad and tragic event and police enquiries are ongoing to determine the events around the young girl’s death.

“Our thoughts and condolences are with her family and friends.

“As our investigation continues, I’d advise anyone who has purchased MDMA recently to be cautious about taking it. If they have already taken the drug and feel unwell, please seek medical assistance immediately.

“I’d like to appeal to the public who were in the area of Applegarth Car Park last night, who may have seen something which would assist our enquiries to come forward and make contact with the police.”