No arrests were made but the hunt, which dates back to the late 1700s, was dispersed and "advice" was given to its members. 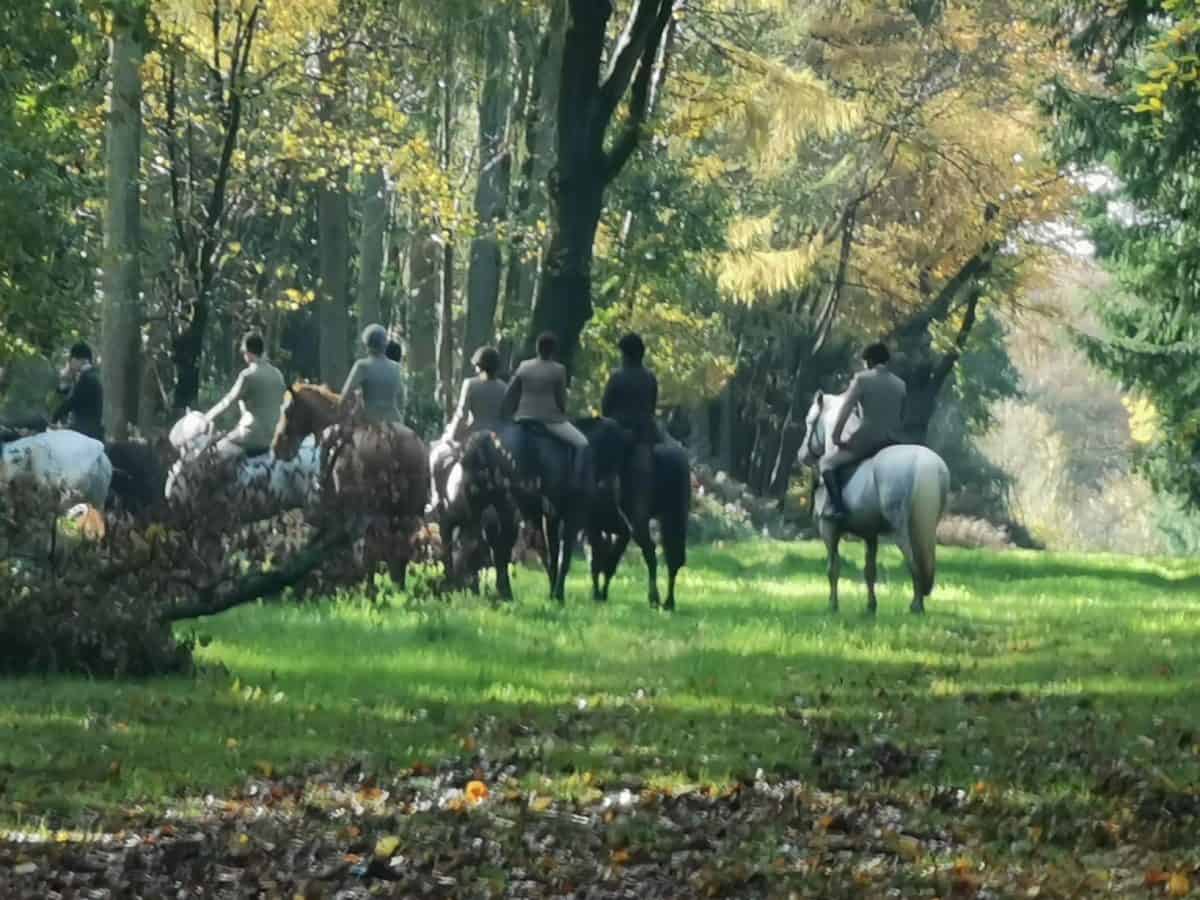 Police used a helicopter to track members of ‘Prince Charles’ favourite hunt’ after at least eight riders were spotted taking part in an “illegal fox hunt”.

Officers yesterday (3/11) descended on the famous Beaufort Hunt, which takes place just a few miles from the Prince of Wales’ Highgrove estate in Gloucestershire.

The hunting of wild mammals with dogs is banned in England and Wales under the Hunting Act 2004.

Gloucestershire Constabulary employed six officers on the ground and a helicopter to track the hunt after a tip-off.

No arrests were made but the hunt, which dates back to the late 1700s, was dispersed and “advice” was given to its members.

Inspector Simon Ellson said: “As a part of our on-going commitment to policing the rural communities officers attended the Beaufort hunt at around 10am today along with the National Police Air Service to monitor activities.

“Words of advice were given and some of the hunt dispersed and no arrests were made.

“We have also attended reports of two other hunts in the district today to monitor and provide reassurance to the public, and no arrests were made.”

“@NPASSouthWest arrived and obtained footage. 6 officers on the ground following across fields and through woodlands.

Prince Charles is said to have purchased Highgrove, his country home near Tetbury, to be close to the Beaufort Hunt.

Grouse shooting and hunting with guns are among activities exempted from the ‘rule of six’ coronavirus restrictions in England.