A body matching his description was found in Epping Forest on Monday evening. 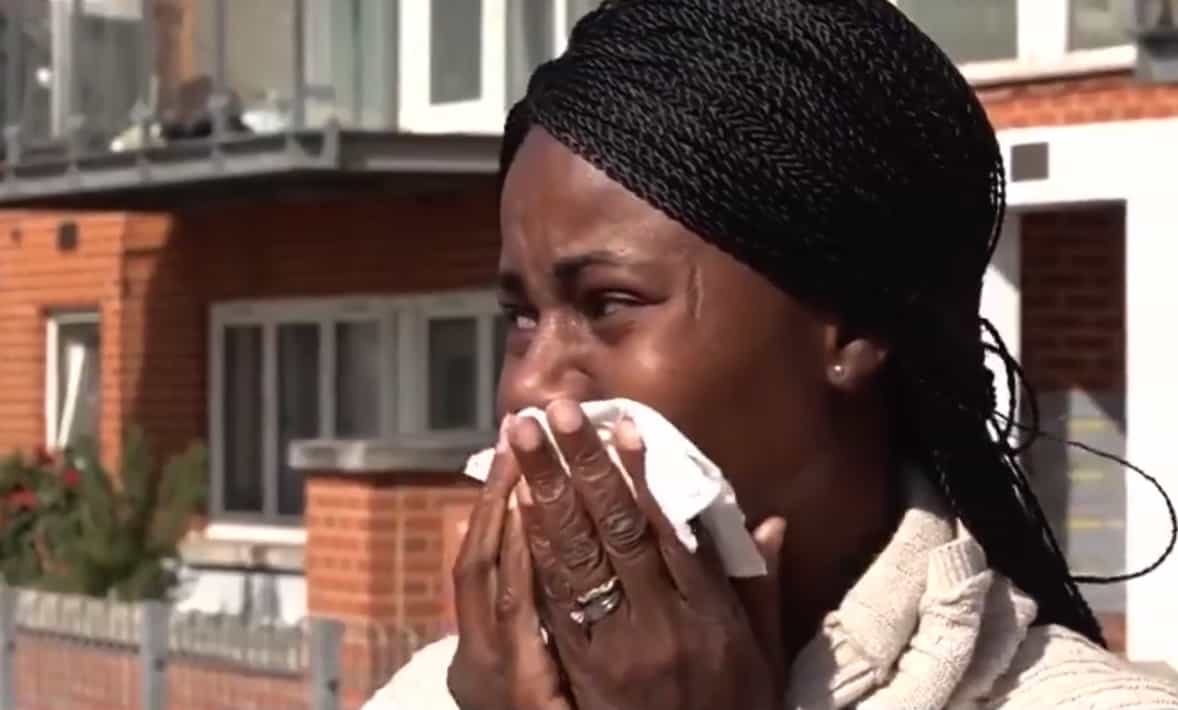 The body of Richard Okorogheye is thought to have been found by police in Epping Forest after he went missing from his family home in west London on the evening of March 22nd.

The family of the 19-year-old, who has sickle cell disease, have been spoken to by officers, who are waiting for formal identification.

Metropolitan Police detective superintendent Danny Gosling said police remain in the area to carry out further searches as they try to piece together what happened to Mr Okorogheye.

But reports of police officer’s initial conduct have been called into question after reminders circulated on social media that his mother’s concerns were not taken seriously at first.

“I was expecting assurance. My son was missing and it broke my heart.”

In a plea for him to come home she added: “It’s my baby, it’s my treasure. He’s my oxygen, he’s my crown. He’s everything to me, he’s the reason why I live, the reason I exist.

“Right now I’m empty, there is nothing to look forward to. He’s taken my breath away from me.”

That officer is disgraceful. pic.twitter.com/E4CfzktmEN

Mr Okorogheye was last seen on CCTV in Loughton, Essex, in the early hours of Tuesday March 23, walking towards Epping Forest.

Initial police inquiries identified the teenager leaving his home address and heading in the direction of Ladbroke Grove at around 8.30pm.

CCTV footage shows he was wearing all black and had a black satchel with a white Adidas logo.

Police said further inquiries established that he then took a taxi from the W2 area of London to a residential street in Loughton.

He was captured on CCTV walking alone in Smarts Lane, Loughton, towards Epping Forest at 12.39am on Tuesday March 23.

The force said Mr Okorogheye’s phone has not been in use since his disappearance.

Related: Tory Covid policies have killed 150,000 people: A preliminary inquiry into how it happened