Police are currently investigating possible Tory breaches of electoral law relating to the June general election uncovered by a Channel 4 News investigation. Labour MP for Caerphilly Wayne David announced that the Electoral Commission had written to him confirming that police were “formally considering the allegations”. Wales Online confirmed that South Wales Police are looking […] 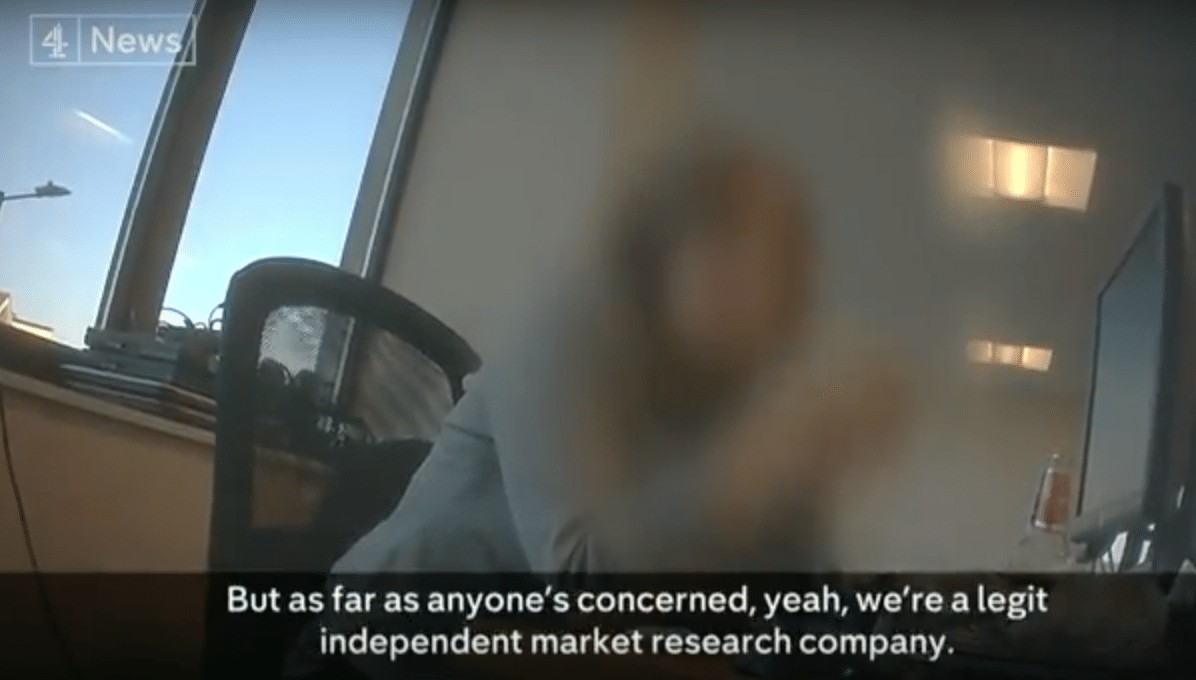 Labour MP for Caerphilly Wayne David announced that the Electoral Commission had written to him confirming that police were “formally considering the allegations”.

Wales Online confirmed that South Wales Police are looking into claims that “the Conservative Party broke the law in the run up to the General Election by using a Neath call centre to canvas voters.”

According to an undercover Channel 4 News investigation, Blue Telecoms, a call centre in Neath was carrying out all kinds of dodgy practices on behalf of the Conservative Party ahead of the June 8 election.

Staff at the centre appeared to say that they were paid to carry out canvassing, which is illegal under electoral law, as well as promoting key Tory messages targeted at undecided voters under the guise of conducting polling.

But a whistleblower at the Neath centre told the investigating reporter that their calls were potentially unlawful.

A Conservative spokesman previously said all the calls were compliant with the law.

A spokesman said: “Political parties of all colours pay for market research and direct marketing calls.

“All the scripts supplied by the party for these calls are compliant with data protection and information law.”