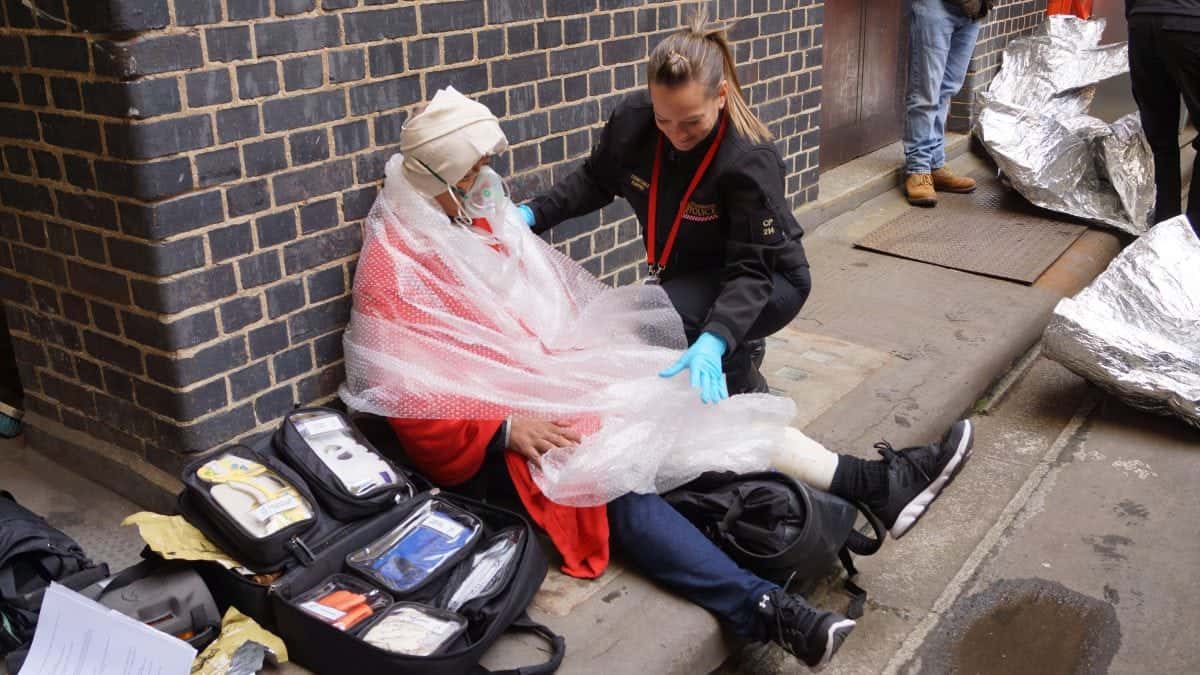 Police have stashed 100 ’emergency trauma’ kits across the City of London to treat casualties in terror attacks.

Sixty officers will be trained to use the packs, which are filled with specialist medical equipment and are hidden in various spots – to be used only in major incidents.

Their locations are plotted on a map so the police control room is able to make use of them in the event of a major incident. 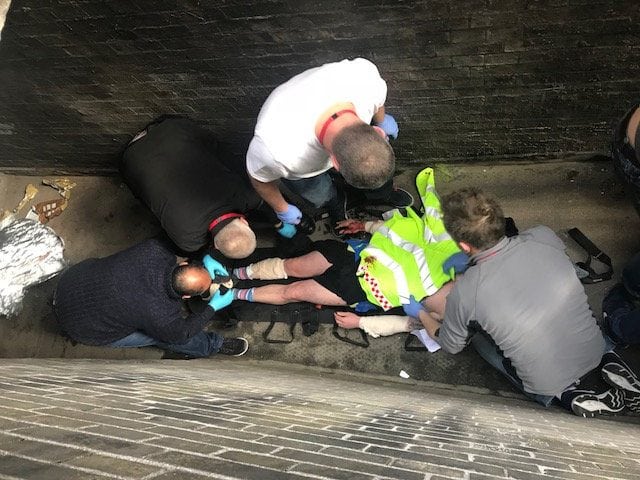 The force said there are 100 bags in various premises around the Square Mile, and staff at each company have received training in how to use them.

Police said the cost of the kit, around £469.99, and its upkeep, are the responsibility of the business which buys them.

They will be stored in a secure location and each firm will appoint a key holder who can be contacted 24 hours a day if the pack is needed, they added.

Inspector Chris Hay, from the City of London Police, said: “The purpose of this scheme is simple.

“We want to boost the ability of our front line police officer to treat casualties in the event of a major incident.

“Unfortunately the threat to the UK from international terrorism is ‘severe’, meaning an attack is highly likely.

“As we have seen over the past year in the UK, the first aid treatment which is carried out within the first few moments following an attack can be life-saving.

“By having our officers trained, it means that we can respond rapidly to these emergencies and can hopefully save lives.

“We hope to develop and continue our officer training and hope to increase the coverage of the packs throughout the City.” 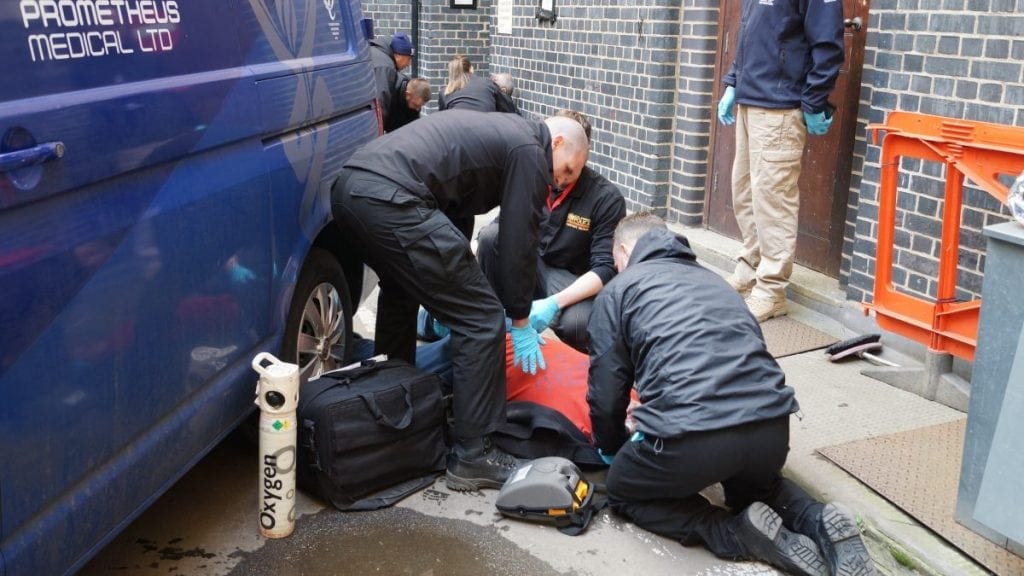 Acting Sgt Ron Henry, who organised the training, said: “The first week of training has been very successful.

“We now have 12 fully trained officers who can use the emergency trauma packs.

“Over the next few months we will train more officers from our Uniformed Policing unit so that 60 in total will be trained to an enhanced first aid level and be able to use them.

“The first group for training had officers from Response Policing, Support Group, Community Policing and the Transport and Highways Operations Group.

“We are constantly working to make the City a safe place to work, live and visit and we hope that by giving our officers advanced medical skills we can do just that.” 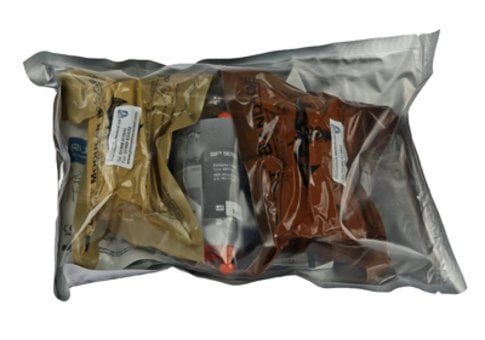