A 145-page report concluded: “The authorities knew that many were being subjected to the most profound abuse and exploitation but did not protect them from the perpetrators. 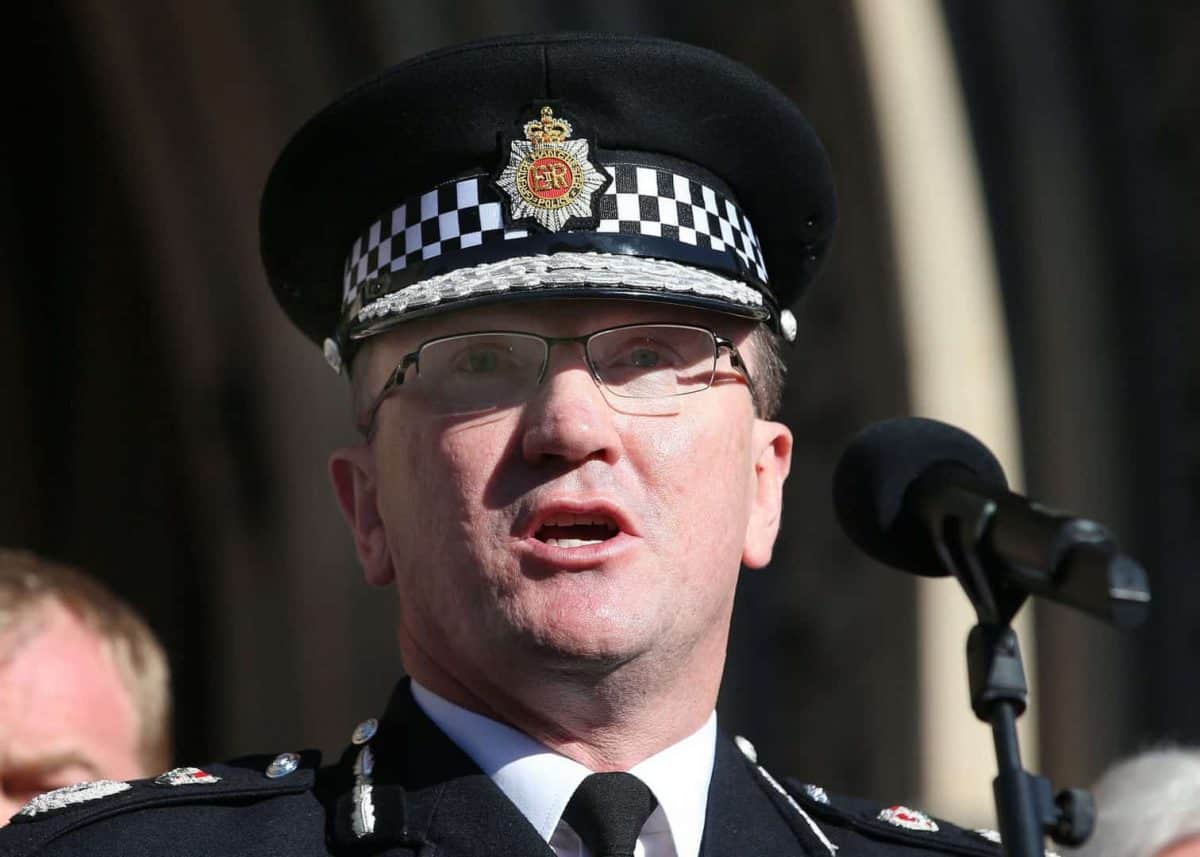 Greater Manchester Police (GMP) Chief Constable Ian Hopkins has said claims his force tried to stop a review of Operation Augusta being published could not be “further from the truth”.

In a statement, Mr Hopkins said GMP had “co-operated fully” with the review into the force’s 2004 investigation into Asian grooming gangs preying on vulnerable girls in Manchester.

It comes as a damning report into the operation revealed senior officers suspected young girls were being abused “in plain sight” by the gangs but did nothing to help.

Whistle-blower and former detective Maggie Oliver – who resigned from her job over the scandal – claimed senior police “betrayed the public” and tried to “bury the truth”.

In a statement on Wednesday, Mr Hopkins said: “There have been claims that Greater Manchester Police has tried to stop the review of Operation Augusta being published.

“Nothing could be further from the truth.

“Contrary to these reports, we have co-operated fully with the review team and acted with transparency and integrity throughout.

“At no time has there been any effort from us to prevent the publication of the report and any suggestion that states otherwise is categorically untrue.” 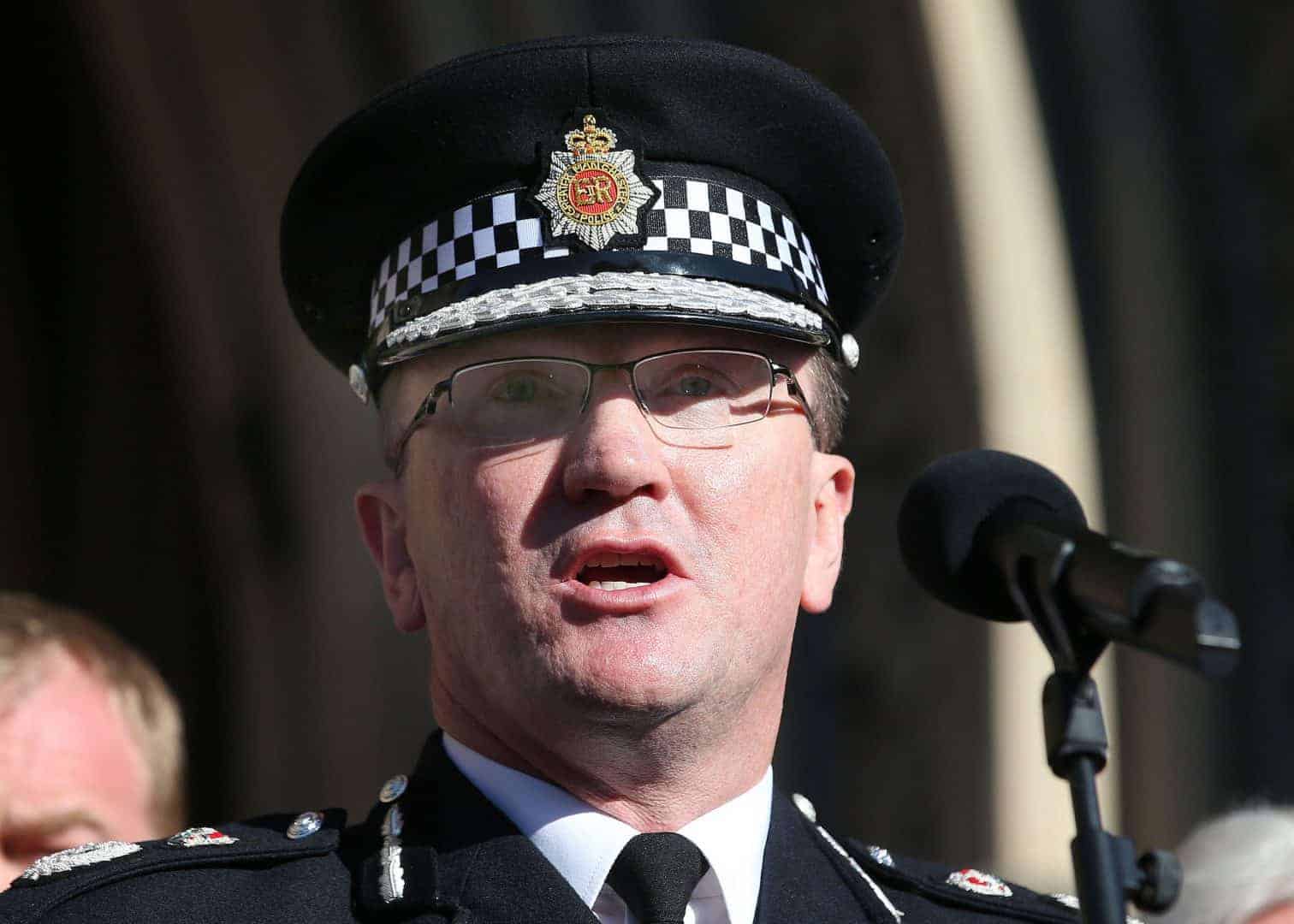 He said GMP had referred itself to the Independent Office for Police Conduct to establish if there were any criminal or misconduct matters that need to be investigated.

“As I said yesterday, I am personally disgusted by the awful abuse that these children suffered,” Mr Hopkins, who became head of the force in 2015, said.

“That is why I immediately commissioned a police review of Operation Augusta as soon as I was made aware of the early findings of the Independent Assurance Review.”

Operation Augusta was launched in 2004 following the death of Victoria Agoglia, 15, a girl under the care of Manchester City Council who reported being raped and injected with heroin by a 50-year-old Asian man.

Authorities knew many were abused and exploited but did nothing

A 145-page report into the operation – published on Tuesday – concluded: “The authorities knew that many were being subjected to the most profound abuse and exploitation but did not protect them from the perpetrators.

“This is a depressingly familiar picture and has been seen in many other towns and cities across the country.”

The report found senior officers at GMP chose to under-resource the investigation and a decision was made to close it down in 2005.

Ms Oliver said when she raised concerns she was met with “misogyny” and the “old boys’ network”, described as an “emotional woman” and dismissed as “too involved” with victims.

She said: “The people who knew the facts, knew the truth and they chose to bury the truth.”

GMP has relaunched the grooming investigation, now called Operation Green Jacket, and identified 53 potential victims, 48 of them in council care at the time with “viable lines of enquiry” to investigate regarding 38 victims.

By Ben Gelblum and Luke Powell