The document related to a police operation in Manchester. 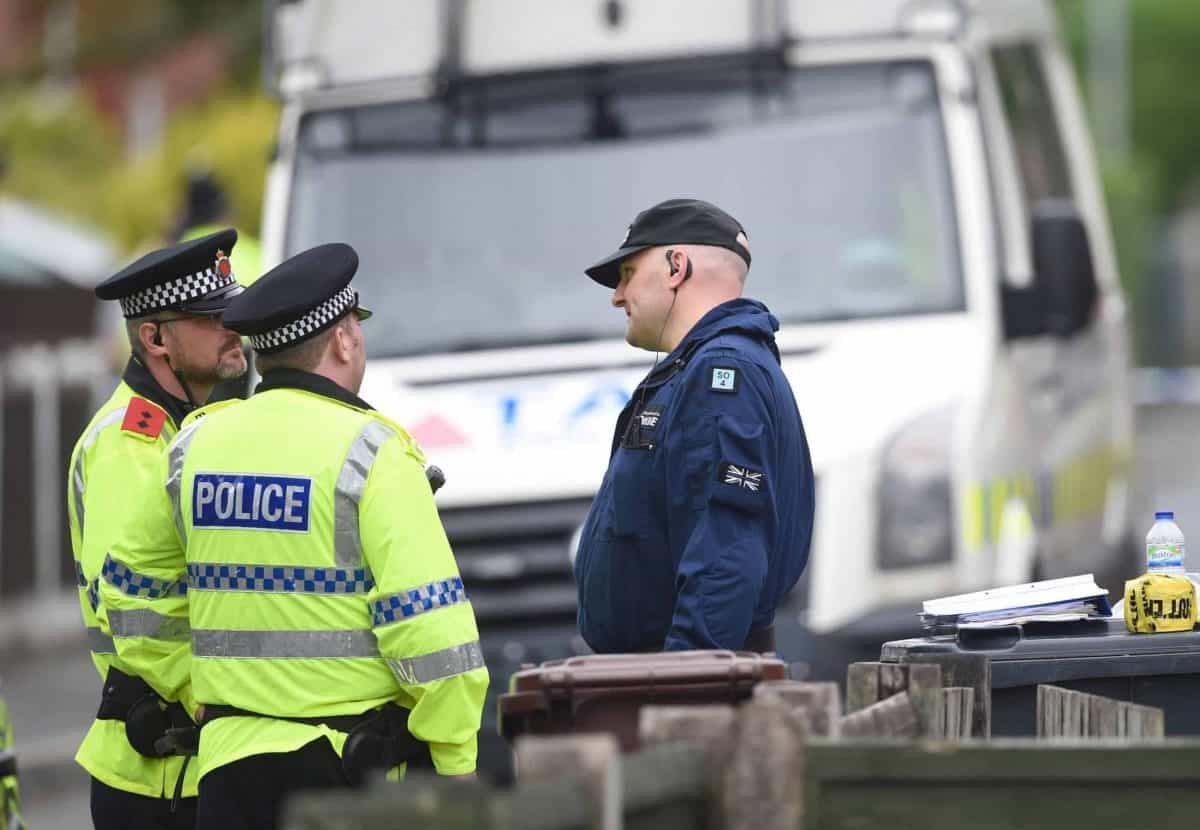 Dozens of children suspected of being groomed and abused by gangs of Asian men operating in “plain sight” were failed by police and local authorities, a damning report has concluded.

Some victims subject to “profound abuse” told carers and police officers about the sexual assaults, giving names and addresses, but no action was taken, according the report into child sexual exploitation in Manchester.

The 145-page report concluded: “The authorities knew that many were being subjected to the most profound abuse and exploitation but did not protect them from the perpetrators.

“This is a depressingly familiar picture and has been seen in many other towns and cities across the country, ” added authors Malcolm Newsam, a renowned child care expert, and Gary Ridgeway, a former detective superintendent with Cambridgeshire Police.

The report centres on Operation Augusta, set up in 2004, prompted by the death of Victoria, 15, a girl under the care of Manchester City Council, who reported being raped and injected with heroin by a 50-year-old Asian man.

She died of a drugs overdose two months later on September 29, 2003.

The police operation identified at least 57 victims and 97 potential suspects, some involved with Victoria, and a “compelling picture of the systemic exploitation of looked after children in the care system” was established by detectives.

But senior officers at Greater Manchester Police (GMP) chose to under-resource the investigation, the report said, and a decision was made to close it down then communicated to senior officers of Manchester City Council at a meeting later that day on April 22, 2005.

Minutes of both meetings have disappeared, though one officer’s note mentioned discussion of “press strategies” and several officials have chosen not to co-operate with the review.

Its authors were also refused access to case files relating to Victoria held by the Manchester City Coroner.

The report looked at a “sample” of cases from the time, detailing a series of allegations of rape and sexual abuse made by girls that were not followed up and with no further action taken by GMP or the council.

In each case the report concludes repeatedly with the same sentence: “We cannot offer any assurance that this was appropriately addressed by either GMP or Manchester City Council.”

As a result, “very few of the relevant perpetrators were brought to justice and neither were their activities disrupted”.

This was despite “clear evidence” teenage girls, aged 12 to 16, were being sexually abused “generally perpetrated by a group of older Asian men” including the police having their names, where they lived or worked and the flats above take-away shops where the abuse occurred.

It included plying girls with drugs and alcohol, physical abuse, rape and being forced to have sex with multiple men at “sex parties.”

One suspect vehicle uncovered in the initial investigation was linked to a GMP officer, who was later dismissed, the report said.

Some suspects even visited council-run children’s homes, bringing alcohol and cannabis, with the apparent knowledge of council staff.

The report concludes it would be “wrong” to say Operation Augusta continuing would have “prevented further offending” but is “of concern” potential suspects have since been involved in grooming.

It calls on the mayor, police and council to consider how “the people who appeared to present a risk to children in 2004 can now be brought to justice and any risk they still present to children mitigated”.

Mayor of Greater Manchester Andy Burnham ordered the ‘assurance review’ after the BBC street grooming documentary The Betrayed Girls was broadcast in 2017.

She said she believed there is evidence of misconduct in a public office, adding: “If the public can’t trust the police to carry out their job, where does that leave us?

“They are very good at talking the talk, ‘lessons have been learned’, I’m telling you they have not, there are kids today who will tell you a different situation of what’s going on now,” she added.