There has been a dramatic rise in the number of suspected victims of child sexual exploitation over the last five years, according to The Independent. 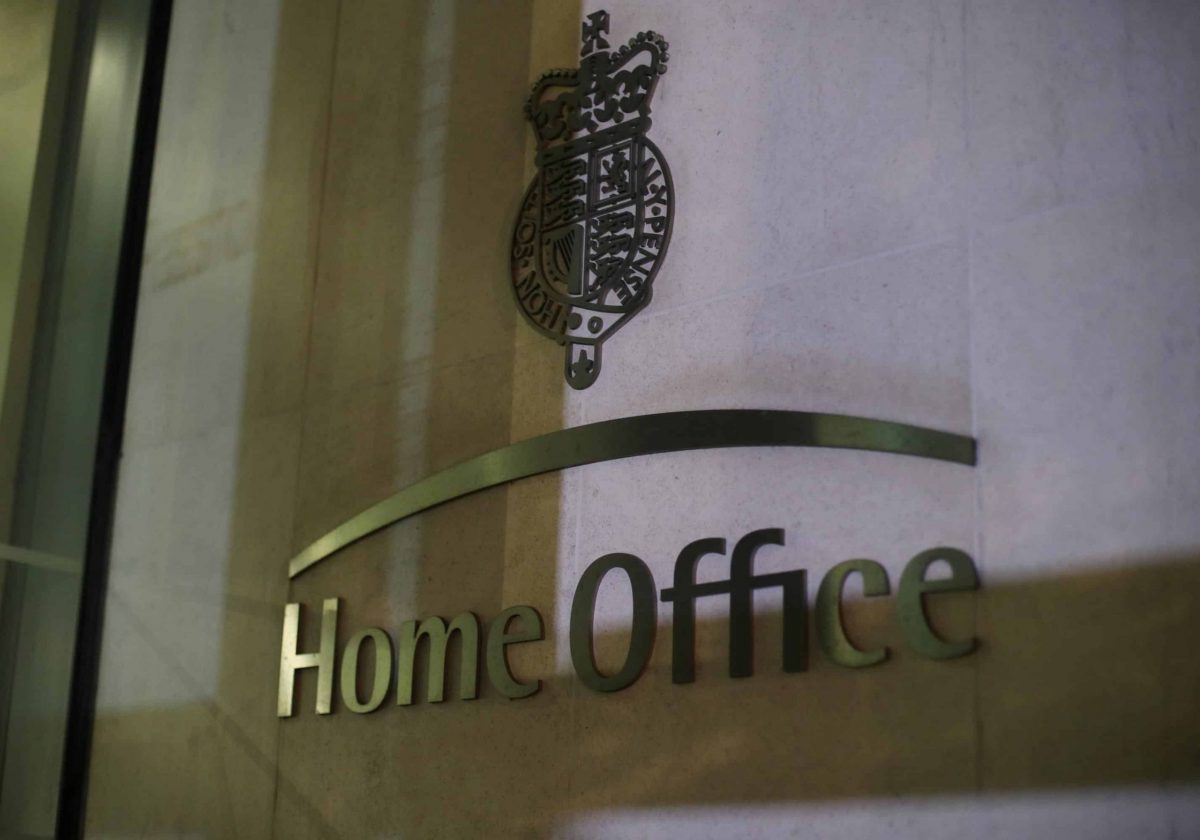 The Home Office has said it will “leave no stone unturned” in its bid to tackle child sexual grooming after it was reported that nearly 19,000 minors in England were exploited in the past year.

Latest figures show a sharp increase in the number of child grooming victims over the last five years, according to The Independent.

A spokesman for the Home Office said the department “is committed to tackling child sexual abuse and will leave no stone unturned in tackling this abhorrent behaviour”.

Sarah Champion, the Labour MP for Rotherham, which has been targeted by grooming gangs, told The Independent the figures show this type of exploitation “remains one of the largest forms of child abuse in the country”.

She added: “Too many times, Government has said it will ‘learn lessons’, yet 19,000 children are still at risk of sexual exploitation.”

The figures, obtained from the Department for Education, showed that Lancashire recorded the highest number of children who were victims of grooming of any local authority (624).

Earlier this month four men from Telford in the West Midlands were jailed for abusing a young girl who was sold for sex and raped.

The victim told the court she was assaulted by other unidentified males, with the abuse continuing until she was in her mid teens.

The Home Office spokesman added that the department launched the Independent Inquiry into Child Sexual Abuse “to get to the truth, expose what has gone wrong and learn lessons for the future”.

He added: “The inquiry operates independently of government and, within its terms of reference, decides for itself what it investigates.

“The inquiry is investigating institutional responses to child sexual exploitation by organised criminal networks with public hearings set for the spring of 2020.”