Cuts to policing have contributed to a feeling of lawlessness fuelled by drug and knife crime, five former Scotland Yard chiefs have said. In a letter to the Times, the former top brass warned the police service’s resources had been “drained to dangerously low” levels. The letter, which was signed by Lord Condon, Lord Stevens, […] 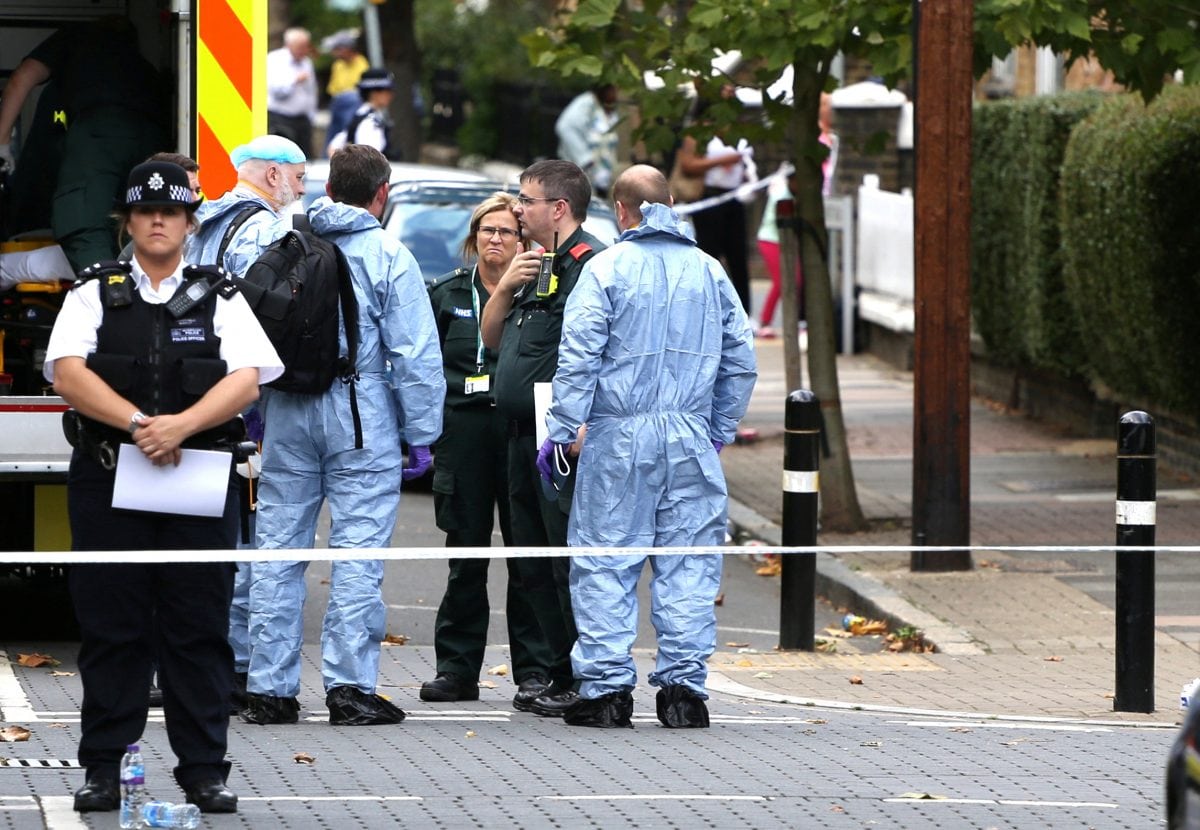 Cuts to policing have contributed to a feeling of lawlessness fuelled by drug and knife crime, five former Scotland Yard chiefs have said.

In a letter to the Times, the former top brass warned the police service’s resources had been “drained to dangerously low” levels.

The letter, which was signed by Lord Condon, Lord Stevens, Lord Blair, Sir Paul Stephenson and Lord Hogan-Howe – who collectively ran the Metropolitan Police from 1993 to 2017 – said the public now have “perilously low” expectations of the police.

They, along with former counter-terror police chief Sir Mark Rowley and Sir Hugh Orde, the former head of the Association of Chief Police Officers, warned cuts to numbers and the “virtual destruction” of neighbourhood policing risk emasculating the force.

They wrote: “The reduction of police and support staff by more than 30,000, the virtual destruction of neighbourhood policing and the inadvisable undermining of lawful police powers such as stop-and-search, have taken their toll.

“Common sense suggests that these factors have contributed to the feeling of lawlessness generated by knife murders and ‘county lines’ drugs.”

The fresh call for more police came after Boris Johnson acknowledged it will be a “stretch” to meet his latest leadership campaign pledge to boost numbers by 20,000 within three years.

As well as increased resources, the letter called for a royal commission on policing to restore public confidence in the service.

It also said: “Police and crime commissioners (PCCs), however well motivated, do not have the skills or resources to address the emasculation of British policing experienced in recent years. If they become victims of crime, the public have perilously low expectations of the police today.

“This cannot be acceptable in our modern, diverse democracy. It is the first duty of any government to protect its citizens from harm.

“The responses to terrorism, cyber-crime and the restoration of police resources and confidence cannot be provided by a fragmented system comprising more than 40 territorial police forces.”

Sir Mark said PCCs should be scrapped and called for a fresh look at how to organise policing to deal with current threats such as cyber-crime and ‘county lines’ drugs gangs.

“Forty-three police forces, organised in the way they are, held to account by locally elected, generally parochial, police and crime commissioners is not the way to structure policing when we’re dealing with global challenges,” he said.

“We’ve had eight years of what I would say is a policy misdirection that has been characterised by parochialism, by weakening of powers, and by cutting of resources.

“The reason we’re talking about the royal commission or something equivalent is the need to have a really fresh look to set policing up to deal with the threats and challenges today – as well as having the resources, but it’s not only about resources.”

The letter came a day after the chief inspector of constabulary warned public safety could be put at risk unless “profound and far-reaching” police reforms are urgently introduced.

In his annual assessment of policing in England and Wales published on Thursday, Sir Thomas Winsor said if changes are not made, forces “face unacceptable compromises in quality of service levels of public safety”.

Sir Thomas called on police chiefs and politicians to make “bold and long-term decisions” to improve policing in his report for Her Majesty’s Inspectorate of Constabulary and Fire and Rescue Services (HMICFRS).

Responding to the letter in the Times, Labour’s shadow home secretary Diane Abbott said: “This is a damning indictment of government policy and follows the highly critical report from the chief inspector of constabulary Tom Winsor.

“These are cuts that both Tory contenders have voted for.

“You can’t keep people safe on the cheap.”