"Britain is beset by huge economic gaps between different parts of the country, and has been for many decades," a research director at the thinktank said. 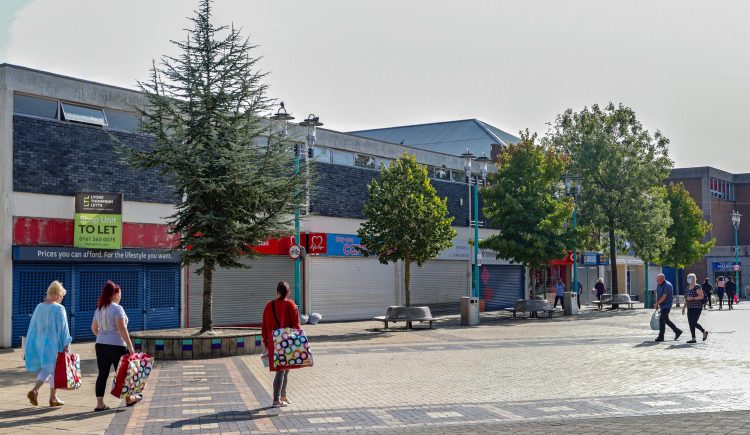 Boris Johnson has reaffirmed his ambitions to stay at his post and drive through his levelling-up agenda for the UK.

In an interview with the BBC’s Chris Mason, the prime minister dismissed the idea that he might simply be tempted to walk away from the job, saying:

“Driving a massive, massive agenda for change is a huge, huge privilege to do. And nobody abandons a privilege like that.

“The mandate that the electorate gave us in 2019, there hasn’t been a mandate like it for the Conservative party for 40 years, it’s a mandate to change the country, to unite and to level up, and that’s what we’re going to do.”

So in Johnson’s mind at least he is going nowhere and thinks he can level-up the UK, but is this possible?

According to a new report levelling up the UK’s cities will require investment that goes “far beyond anything currently being contemplated” by the Government, a think tank has said.

The Resolution Foundation underlines quite what a challenge this will be. Using data showing how average incomes at local authority level have changed since 1997, it says inequalities have been persistent and that over the last 25 years overall change has been limited.

It says: “We begin by showing that income differences at the local authority level are substantial. In 2019, before housing costs income per person in the richest local authority – Kensington and Chelsea (£52,451) – was 4.5 times that of the poorest – Nottingham (£11,708).

“These outliers clearly paint an extreme picture, but even when we compare incomes at the 75th and the 25th percentiles the differences remain significant.

“More critically, the income gaps between places are enduring: the differences we observe in 1997 explain 80 per cent of the variation in average local authority income per person 22 years on.

“This means, for example, that the average income per person in Hammersmith and Fulham has stubbornly been two-to-three times higher than in Burnley for more than two decades.”

Commenting on the findings, Lindsay Judge, research director at the thinktank, said: “Britain is beset by huge economic gaps between different parts of the country, and has been for many decades. While progress has been made in reducing employment gaps, this has been offset by a surge in investment income among better-off families in London and the south-east.

“People care about these gaps and want them closed, as does the government via its ‘levelling up’ strategy. The key to closing these gaps is to boost the productivity of our major cities outside London, which will also lead to stronger growth overall.”

Henry Overman, professor of economic geography at the LSE, said: “Those looking for Britain’s productivity problems can find them in our under-performing major cities.

“Addressing this challenge will require Britain to completely turn around its poor record on investment, to take hard-headed decisions on where this investment should be prioritised, and for cities to embrace growth.”