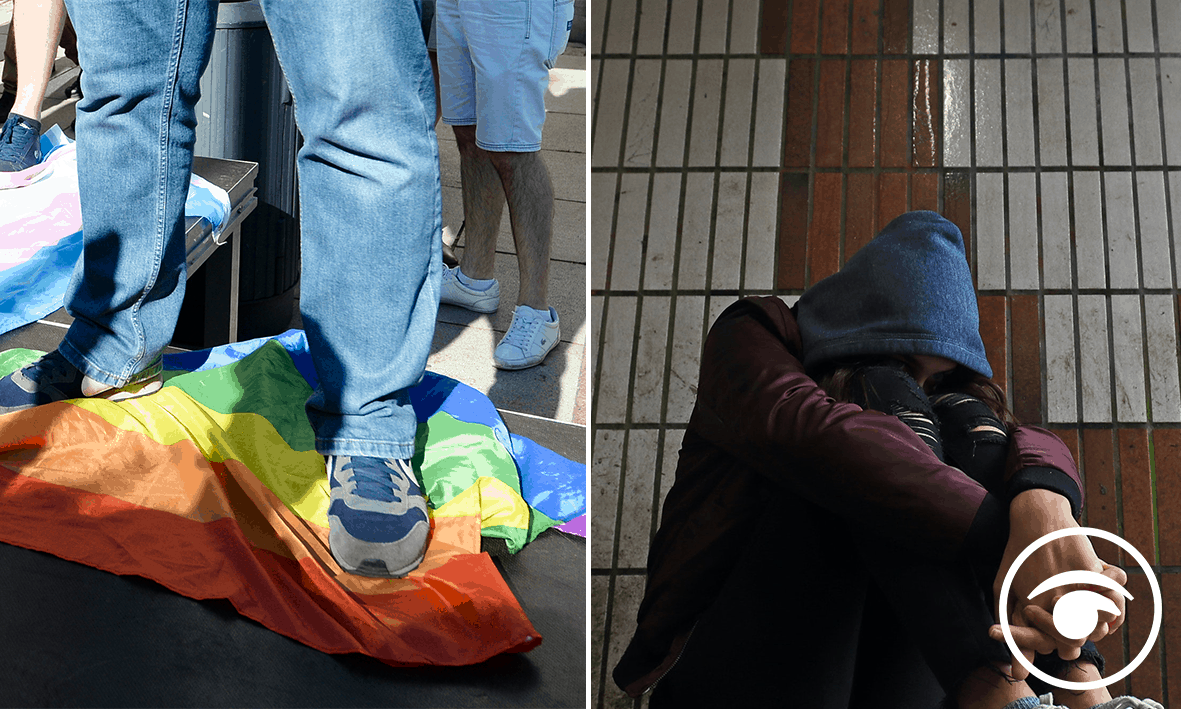 On the day the Government announced £16.5bn extra funding for the armed forces in the biggest investment in defence since the Cold War, government-backed projects tackling bullying of LGBT students in England’s schools have had their funding pulled.

The Prime Minister told MPs the UK will once again become Europe’s leading naval power, the RAF will get new hi-tech jets and the military will be modernised.

The decision to cut the bullying projects have come despite an earlier pledge to continue investing in school programmes targeting homophobic, biphobic and transphobic bullying.

Ministers admit that those identifying as LGBT face a higher risk of bullying which can cause long-term harm.

GMB has criticised today’s announcement , Nell Andrew, GMB National Equality and Inclusion Officer, said:  “This decision is yet another example of this Government’s wafer-thin commitment to equality for LGBT+ children, families, and workers.

“Announcing it during transphobia awareness week and when hate crimes against LGBT+ are rising shows callous insensitivity.

“This time last year this Government was running in an election on a manifesto with a commitment to ‘continue to tackle all forms of bullying in our schools’. We now know that promise was another blatant lie.

“This is especially cruel during lock down, when we know that children and young people’s mental health is already being affected and that LGBT+ children are much more likely to experience poor mental health due to bullying at school.

“GMB calls on Ministers to act fast and reverse this entirely reprehensible and unjust decision now.”

Nancy Kelley, chief executive of Stonewall, said cutting funding would lead to students being left to “suffer in silence”.

“We know LGBT people are disproportionately affected by poor mental health, and some of this is because of the way they were treated at school.

Kevin Courtney, joint general secretary of the National Education Union, said: “If the government is dropping this funding, they need to explain what alternative plans they have to give schools support with challenging LGBT+ bullying.”