Just a few weeks ago we had no money to feed hungry kids during the school holidays. Today we have money for a new “space command” 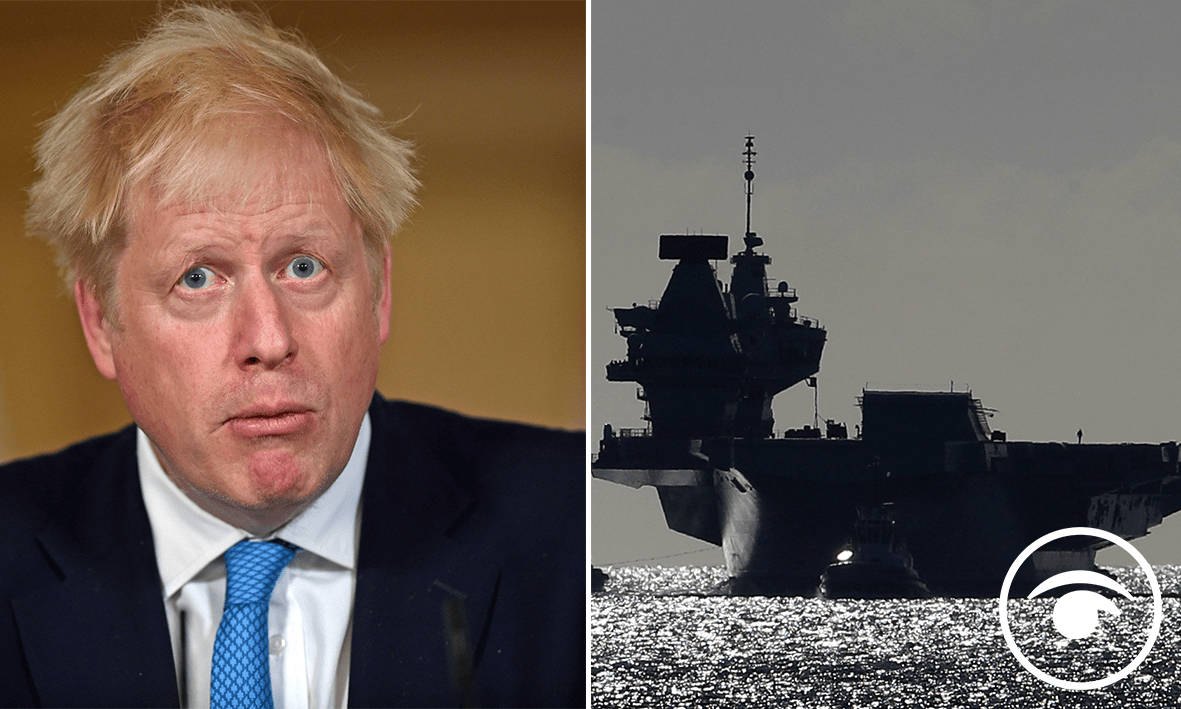 Boris Johnson has set out a £16.5 billion increase in defence spending over four years as he said the UK faces a “perilous” period for global security.

Measures set out by the Prime Minister, who addressed MPs remotely as he continues his period of coronavirus self-isolation, include:

– Restoring the UK’s position as the “foremost naval power in Europe”, including the deployment of aircraft carrier HMS Queen Elizabeth to the Mediterranean, Indian Ocean and East Asia next year.

– Reshaping the Army for an age of “networked warfare” and strengthening the capabilities of special forces.

– A £1.5 billion investment in military research and development.

– A new fighter system for the RAF, using artificial intelligence and drone technology to “defeat any adversary in air-to-air combat”.

Mr Johnson said the increase in defence spending is necessary to ensure the UK’s place on the global stage.

“Extending British influence requires a once-in-a-generation modernisation of our Armed Forces and now is the right time to press ahead,” he said.

At a time when National debt levels might reach 105% of GDP as a result of Government spending to support the UK through the coronavirus pandemic, according to the Treasury’s senior civil servant, many were left wondering if this was money well spent.

Related: GMB: Why is the Govt spending £16.5bn on the military when it struggled to feed hungry kids?