After the undercover revelations, printed in the FT, about the alleged sexual harassment at the Presidents Club annual charity dinner last night, there have been calls for Families minister, Nadhim Zahazwi, to resign, as he attended the event. The reputable finance newspaper reported men “repeatedly putting hands up their skirts” and one even said “an […] 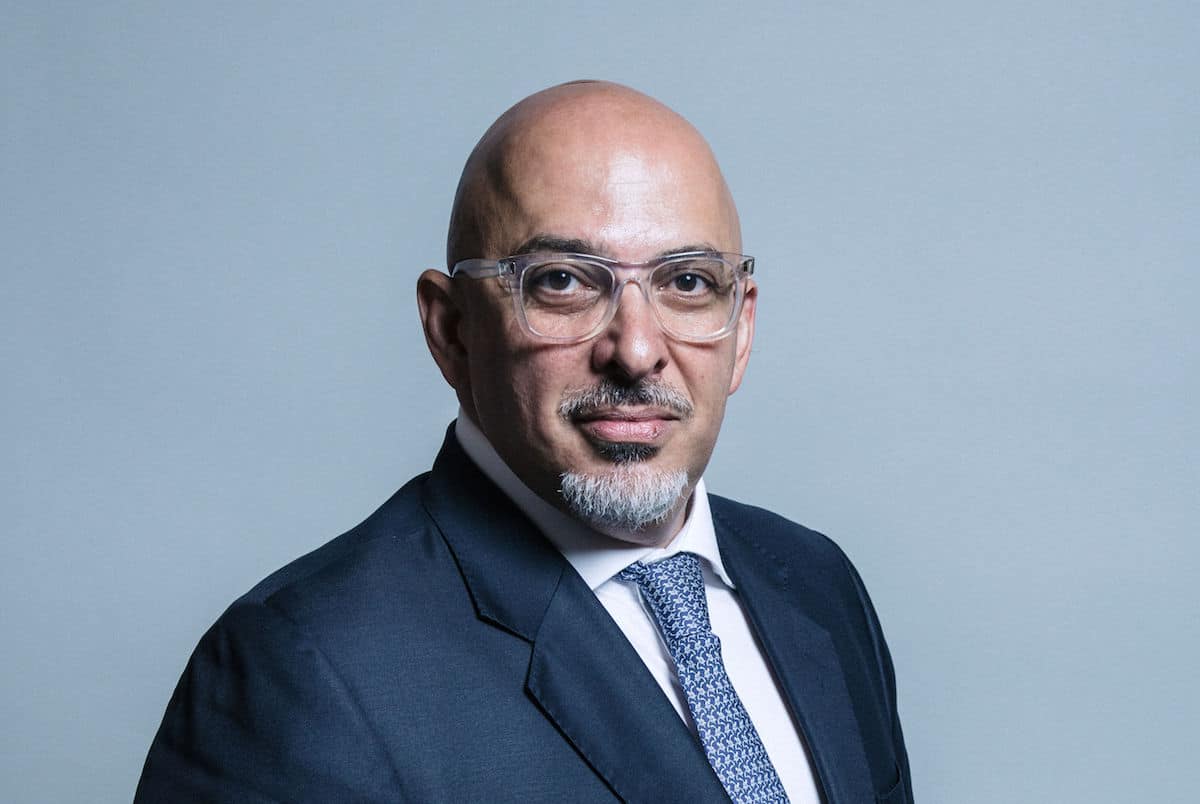 After the undercover revelations, printed in the FT, about the alleged sexual harassment at the Presidents Club annual charity dinner last night, there have been calls for Families minister, Nadhim Zahazwi, to resign, as he attended the event.

The reputable finance newspaper reported men “repeatedly putting hands up their skirts” and one even said “an attendee had exposed his penis to her during the evening.”

Already David Meller, a co-chair of the club, has stood down from the board of the Department for Education and his role as chair of the government’s apprenticeship delivery board.

Labour MP Sarah Jones, during a Commons debate about the event, said: “If it transpires that the minister did not report his concerns and that he was there on previous occasions, it is absolutely surely obvious that he needs to resign. Our women are too important, our young girls are too important to get this kind of message from our leaders and to think that it’s acceptable.”

A Downing Street spokesman said: “Mr Zahawi clearly did attend the event briefly and has himself said he felt uncomfortable at it at the point at which the hostesses were introduced by the host.”

In response Zahawi said on Twitter: “I do unequivocally condemn this behaviour. The report is truly shocking. I will never attend a men-only function ever.”

The heavily criticised event was attended by over 350 high profile guests including bankers, entrepreneurs and celebrities. All funds raised by the event will now be returned to the charity that benefited from the annual party.

A spokesperson for Great Ormond Street Hospital said: “We are shocked to hear of the behaviour reported at the Presidents Club Charitable Trust fundraising dinner. We would never knowingly accept donations raised in this way.

“We have had no involvement in the organisation of this event, nor attended and we were never due to receive any money from it.

“All moneys raised in our name go to support vital work. However due to the wholly unacceptable nature of the event we are returning previous donations and will no longer accept gifts from the Presidents Club Charitable Trust.”