"We must not forget all the cabinet ministers who have fallen over themselves to support him. The whole rotten lot need to go." 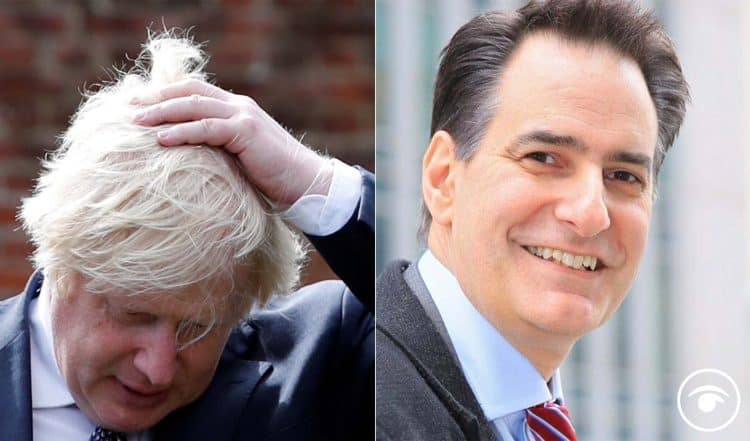 Boris Johnson is a “serial liar” and should be ousted from office after the latest revelation about a bring-your-own-booze drinks party at Downing Street, a former Conservative attorney general has said.

It comes as a viral video has been released that could be the final nail in Johnson’s, and his cabinet’s, coffin.

Dominic Grieve accused the prime minister of a pattern of behaviour that is undermining trust, including by lying about potential rule-breaking gatherings at Number 10 during the first coronavirus lockdown.

On the day that one of Johnson’s most senior aides cheerily emailed more than 100 staff to organise a drinks event in the garden of Downing Street, a cabinet minister told everyone else that they could meet only one person outside their household in an outdoor public place and they must be 2 metres apart.

As the story unfolds filmmaker Peter Stefanovic has created a new video including damning clips of the PM and his key ministers.

Stefanovic wrote: “2 minutes which should cause outrage across the country.

“Boris Johnson should 1) Resign 2) Hand himself into the nearest police station and 3) take his whole rotten Government with him.”

Speaking to The London Economic, he said: “This has had over 200,000 views in a couple of hours so obviously hit a nerve.

“The point I am making in the film is that the Downing Street party gate scandal is not just about Boris Johnson. We must not forget all the cabinet ministers who have fallen over themselves to support him in this scandal.