'We heard harrowing evidence from those most impacted by this pandemic. It's crucial the government listens and learns lessons.' 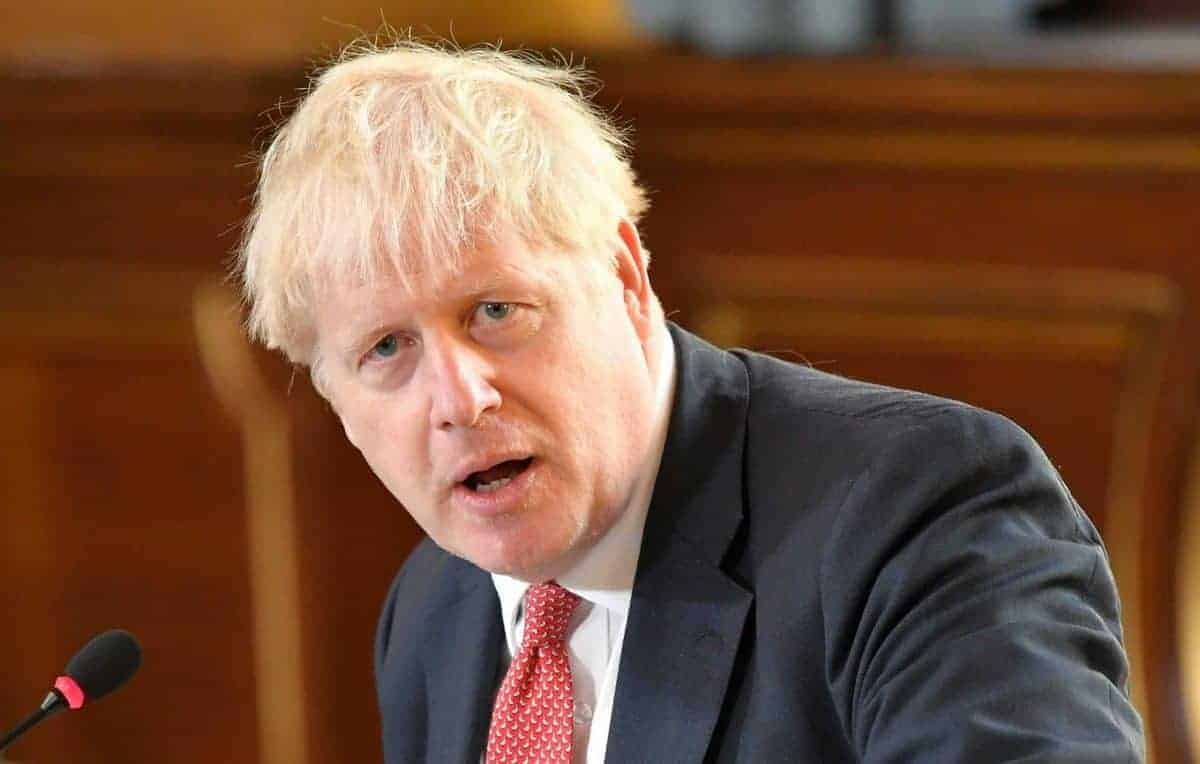 The Prime Minister has ignored a letter sent to him on behalf of an all-party group of MPs urging him to meet with bereaved families and step up support for long Covid sufferers.

Layla Moran MP, chair of the APPG on Coronavirus, which is holding an urgent inquiry into the UK response to coronavirus, wrote to Boris Johnson on August 24 on behalf of the all-party group after it heard heart-breaking first-hand accounts from bereaved families.

The all-party group, which consists of over 60 MPs and peers, is holding weekly live evidence sessions streamed on social media throughout the summer, having received over 1,000 written evidence submissions from NHS frontline staff, care home workers, health bodies, charities, scientists, bereaved families and other individuals.  It is publishing interim recommendations as the live evidence sessions continue.

At the last PMQs before the summer recess, Boris Johnson said he would be ‘very happy to look’ at the group’s recommendations – but neither Layla Moran, the APPG nor its secretariat March of Change have yet received any response.

Layla Moran said when the letter was sent, ‘We heard harrowing evidence from those most impacted by this pandemic.  It’s crucial the government listens and learns lessons.’

In July the prime minister committed to an independent inquiry into the pandemic, but has repeatedly said now was not the right time.

Labour’s shadow cabinet minister, Rachel Reeves, condemned the PM for not meeting the family, saying: “For him to privately go back on his public word and refuse [is] astounding, and upsetting for so many whose families and lives have been impacted by Covid in this way.

“41,504 people have tragically lost their lives to this virus. The very least the prime minister could do is respond truthfully to their families, and have the heart to meet some of them and their representatives.”

Jo Goodman, co-founder of Covid-19 Bereaved Families for Justice, said: “The prime minister has done a 360 – dodging five letters, then agreeing on live TV to meet with us, and now quietly telling us he’s too busy. It’s heartless.

“Of course we know the prime minister can’t meet every bereaved person, but we really feel he should be meeting one of the largest groups of bereaved families in the country.”

Ms Goodman, who lost her father Stuart to the virus, added: “It feels like we’re the wrong type of bereaved people – like the prime minister only wants to meet with people who will smile and not ask difficult questions.”