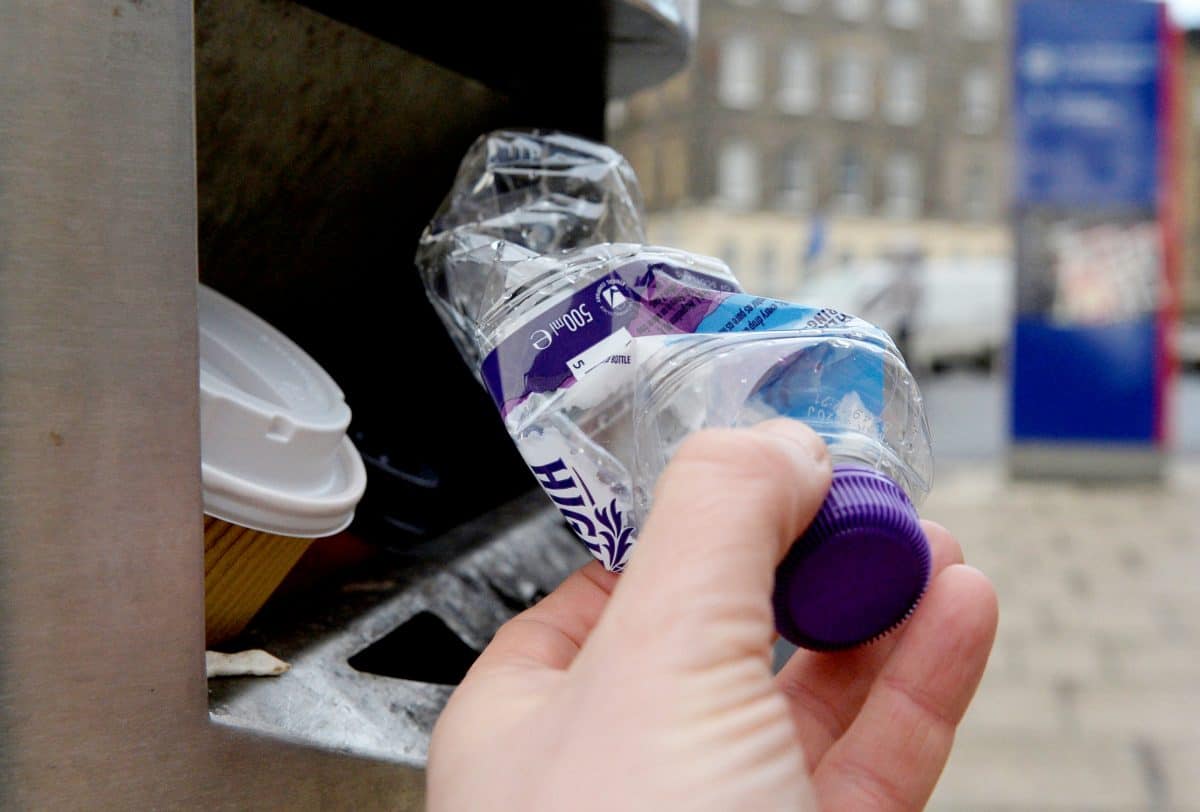 Plastic waste could be converted into lubricants or even cosmetics, according to a new study.

Scientists have found a way to turn single use plastics into valuable liquids used in commercial products.

The new method could help curb plastic pollution and create a “circular economy”.

Study co-author Professor Kenneth Poeppelmeier, of Northwestern University in the US, said: “Our team is delighted to have discovered this new technology that will help us get ahead of the mounting issue of plastic waste accumulation.

“Our findings have broad implications for developing a future in which we can continue to benefit from plastic materials, but do so in a way that is sustainable and less harmful to the environment and potentially human health.”

Around 380 million tons of plastics is created every year, with 75 per cent discarded after a single use and eight million pieces thrown into the ocean every day.

Current solutions, which include landfills and melting plastics are not sustainable.

But because of their “very strong” carbon-carbon bond, plastics cannot be breakdown and produce micro plastics.

Dr Massimiliano Delferro said: “We sought to recoup the high energy that holds those bonds together by catalytically converting the polyethylene molecules into value-added commercial products.”

The team used platinum nano particles to create a “catalytic solution”, which under moderate temperature and pressure is capable of splitting the plastic’s carbon bond, producing “high quality” liquids – hydrocarbons.

Hydrocarbons are used in products such as motor oil, lubricants, waxes, detergents and cosmetics.

The method is said to produce far less waste compared with melting, which generates greenhouse gases and toxic byproducts.

The researchers hope their new process yields higher quality products and proves to be more useful than other commercially available catalysts.

Co-author Professor Aaron Sadow added: “There are certainly things we can do as a society to reduce consumption of plastics in some cases.

“But there will always be instances where plastics are difficult to replace, so we really want to see what we can do to find value in the waste.”

The findings were published in the journal ACS Central Science.