The levy came into effect in England in 2015. 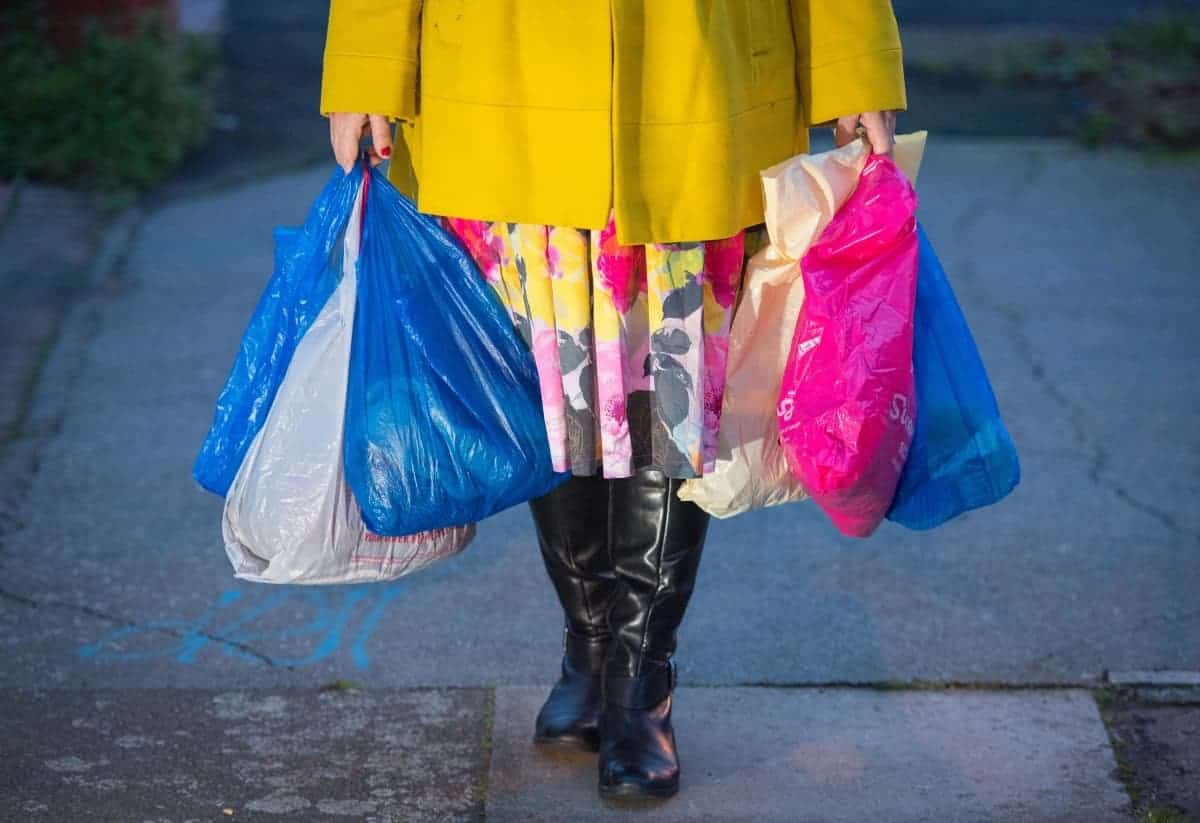 Sales of plastic carrier bags in England’s largest supermarkets have fallen by 90 per cent since a 5p charge was introduced in 2015, according to Government figures.

Tesco, Waitrose, Asda, Sainsbury’s, Marks and Spencer, Morrisons and The Co-operative Group sold 549 million plastic bags in 2018-19, which was half the number purchased in the previous year.

The country’s plastic bag fee came into effect in England on October 5 2015, with all supermarkets and large stores required to charge a minimum of 5p for every single-use plastic carrier bag they handed out.

She added: “No one wants to see the devastating impact plastic waste is having on our precious wildlife.

“Today’s figures are a powerful demonstration that we are collectively calling time on being a throwaway society.”

There is a minimum 5p charge for plastic bags at all retailers in Northern Ireland, Scotland and Wales but in England the fee only applies to shops with more than 250 employees.

A consultation was launched by the Government in December last year to investigate raising the minimum fee to 10p.

In recent months, hundreds of companies have made pledges to cut back the amount of plastic and packaging they use.

Supermarket giant Asda recently vowed to ditch plastic carrier bags for online shopping, while Boots announced in June that it will get rid of them completely in favour of paper bags.