Covid-19 has put a spotlight on the “fragility and inflexibility” of the UK’s air cargo network. 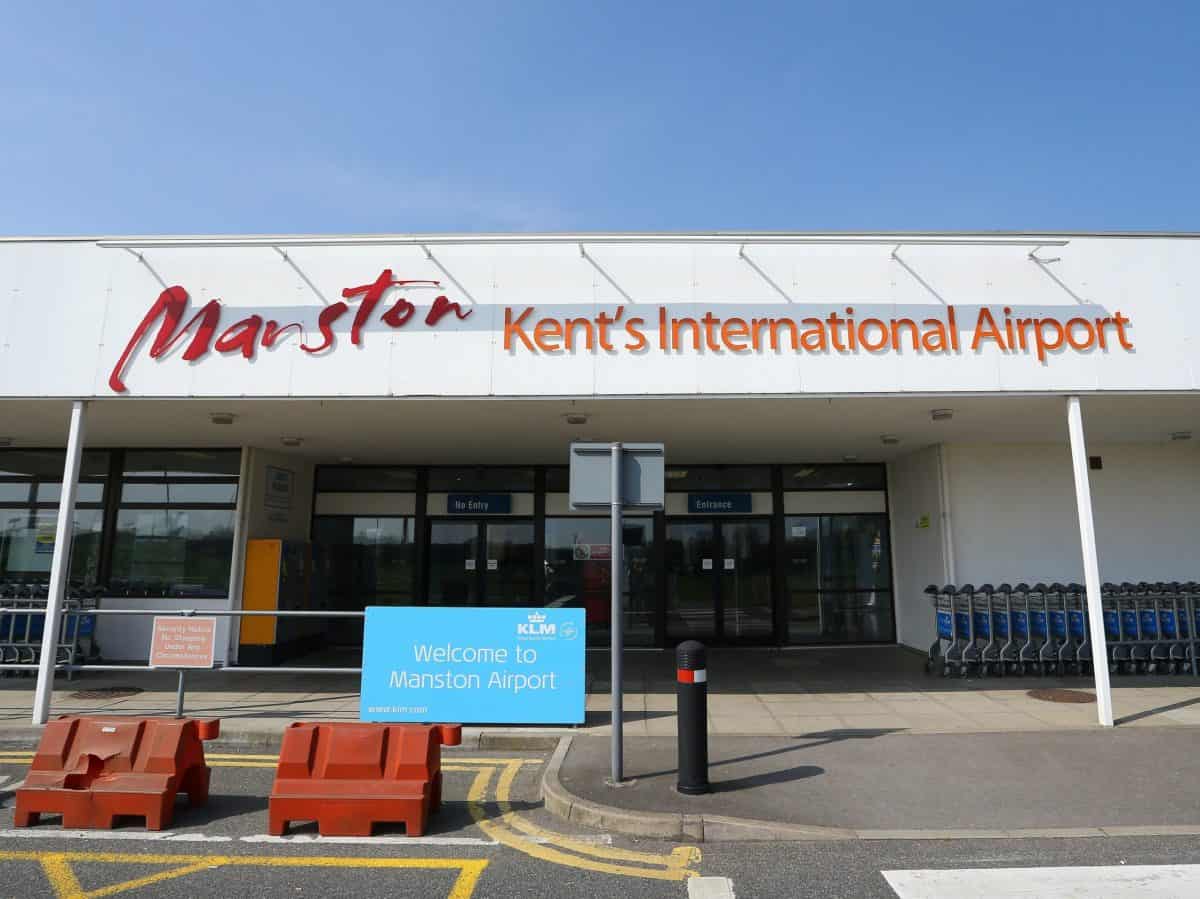 Plans to turn a former Battle of Britain airfield into a new “global freight hub” have been approved by the Government.

Development consent has been given to reopen and redevelop Manston Airport in Kent following a lengthy planning process.

It is thought the decision will lead to the creation of more than 23,000 jobs, with construction set to begin next year.

The decision was hailed by local MP Sir Roger Gale, who thanked all involved for their “courage and tenacity” in getting the project off the ground.

He said: “I am delighted that the Government has given the go-ahead to the redevelopment and reopening of Manston Airport.

“This national asset has been closed for far too long but it can now play a critical role in delivering jobs and investment to Thanet, and the wider Kent and UK economy.

“Manston has been an airport for more than a hundred years and this decision unlocks many millions of pounds of investment.

“Post-Brexit Britain is going to need additional air freight capacity and Manston can offer this swiftly.”

RiverOak Strategic Partners (RSP), who submitted the plans in July 2018, say Covid-19 has put a spotlight on the “fragility and inflexibility” of the UK’s air cargo network.

The group has committed to investing £300 million to rebuild Manston Airport in the hope it can help the UK trade across the globe and to import vital and time-sensitive goods, including fresh fruit and medical supplies.

Tony Freudmann, director of RSP, said: “Once built, Manston will be one of the most modern, efficient and environmentally friendly freight hubs in the world, able to cater for traditional freight as well as the rapidly expanding international e-commerce sector that the UK has so heavily relied upon during the period of lockdown.

“We can now focus on investing in Thanet and East Kent, creating jobs, and inspiring new generations through our active support for training, education and careers advice for all age groups.”