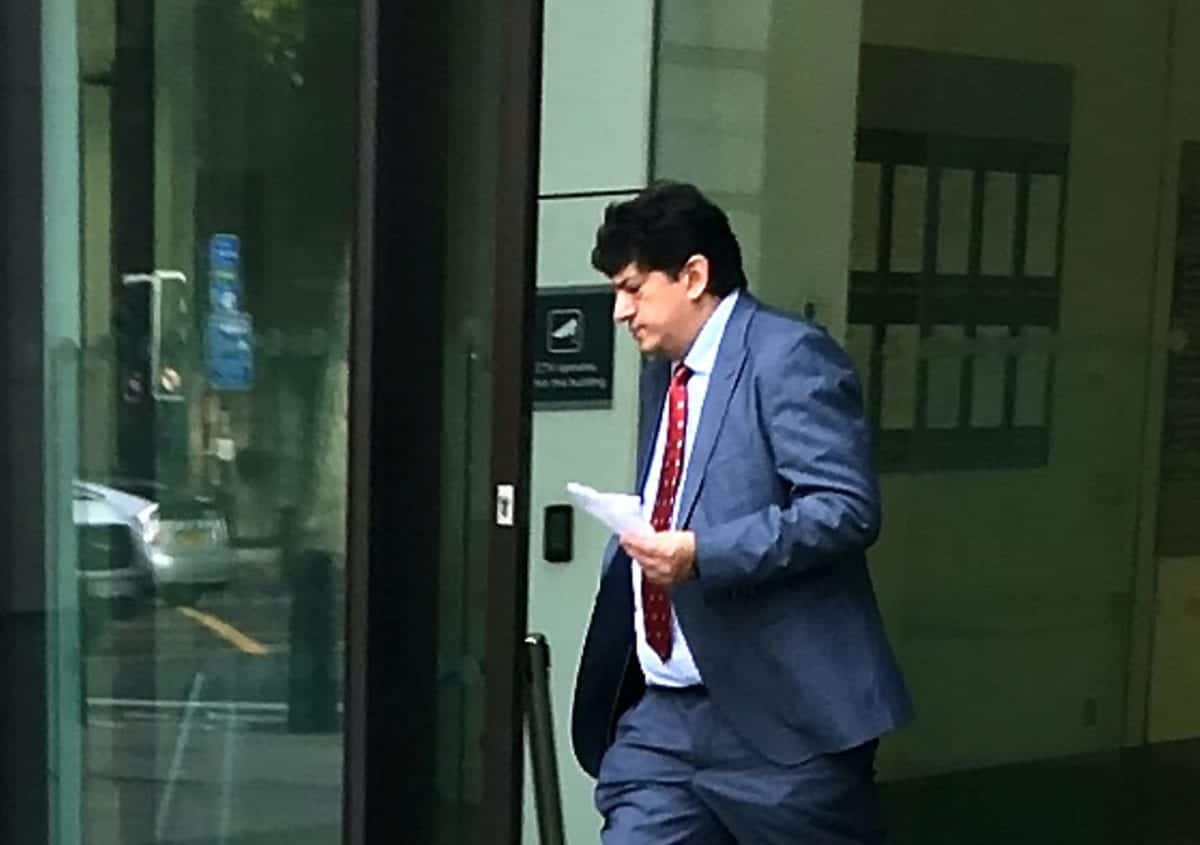 A Pizza Express accountant who groped two women in posh Harvey Nichols has been spared jail.

Married father of two Amjid Khawhaja had downed a glass of wine before he sexually assaulted the women on the same day at the luxury Knightsbridge department store on October 3.

The 48-year-old carried out the sex attacks “after one glass of wine,” according to his duty solicitor.

Khawhaja, 48, was ordered to pay both women £100, handed a night time curfew for 16 weeks and was placed on the sex offenders register for five years after he pleaded guilty to two charges of sexual assault.

A third sexual assault said to have happened on the same day was withdrawn due to lack of evidence. 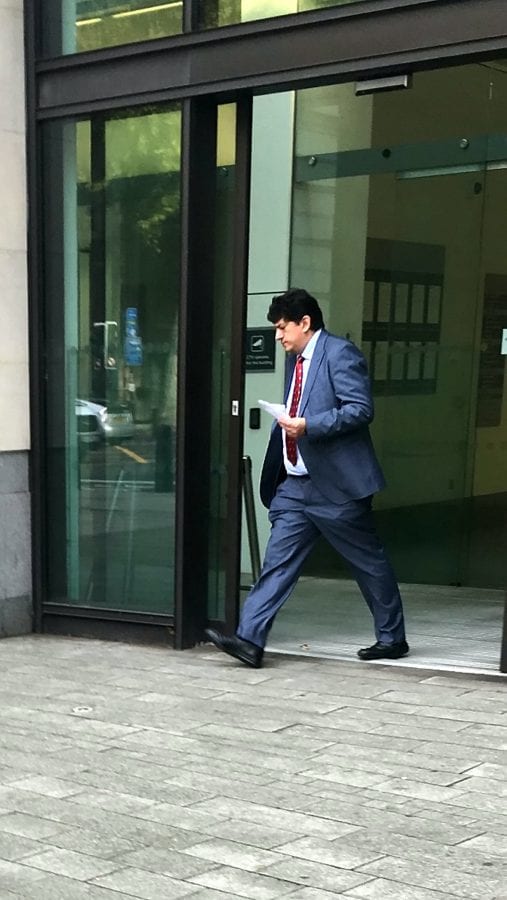 The first said: “At first I noticed a male was very close to me. I believe he was about two foot away from me.

“I felt him brush past my legs. It was very quick.

“I immediately thought he was drunk, he walked away with determination.

“I saw him deliberately push past another woman.”

The other victim statement added: “I was putting sunglasses onto a shelf and I felt someone brush my bum.

“It felt like pressed knuckles against my bum cheeks.”

Defending, Sunitra Rao, said: “I would like you to consider his guilty pleas.

“He lives at that address with his parents, also his wife and two children, aged one and two.

“He’s employed as an accountant with Pizza Express.

“This is his first offence.

“That day he was taking time off.

“He had a glass of wine, something that is completely out of character.

“He has no idea why he did what he did.”

Magistrate Jessica Baldwin said: “This offence is serious enough to justify a community order, which means your punishment will be in the community.

“We are sentencing you to a 12 month community order. 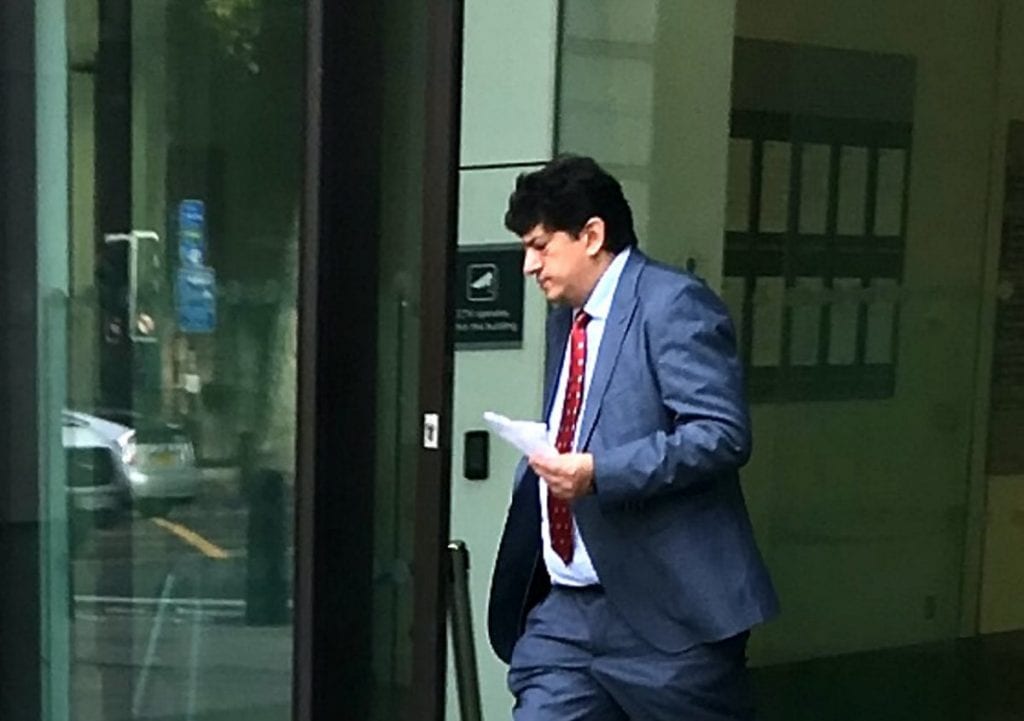 “That has one requirement which is a curfew for 16 weeks.

“That means you will have to wear an electronic tag.

“If you break this curfew you will be brought back to court and could face a prison sentence.”

Khawhaja, of South Woodford, was ordered to pay a total of £370 in costs, with £100 compensation to both victims.