And the seemingly relentless trend of urbanisation is killing off the traditional ideas of community, warns a study 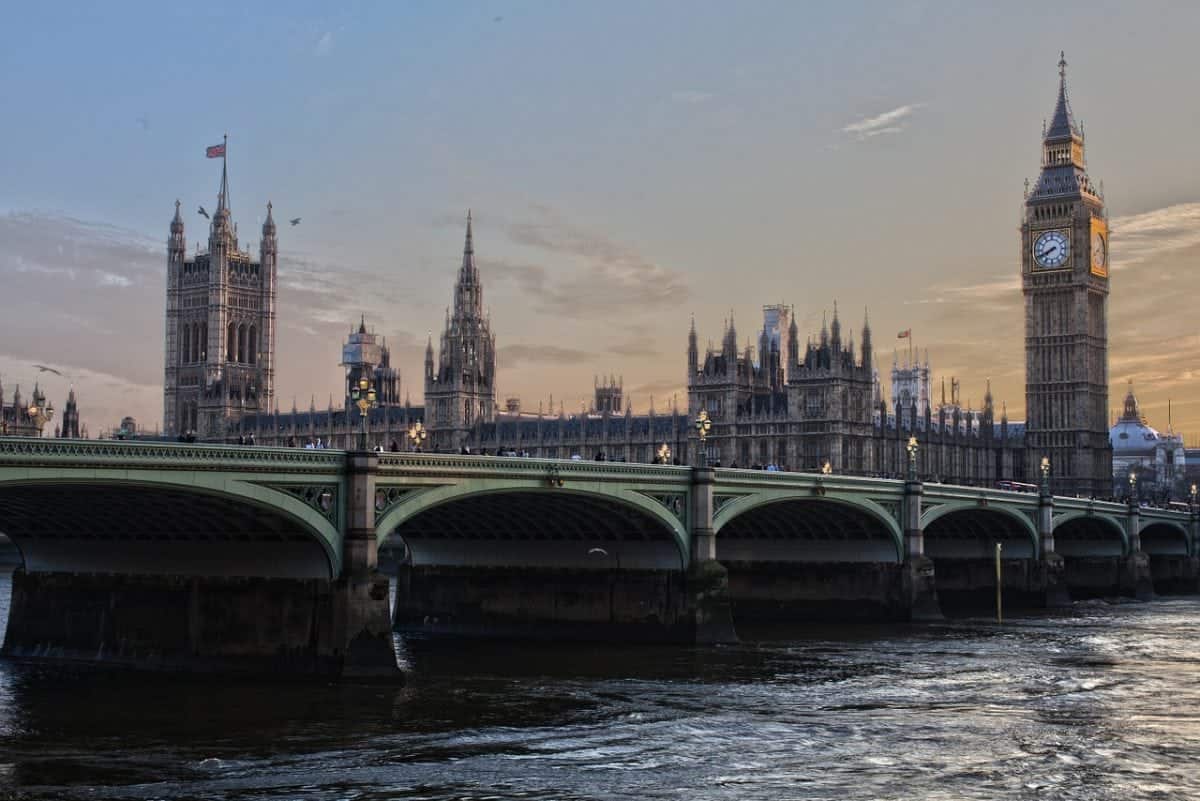 Living in a city makes people ruder, according to new research.

And the seemingly relentless trend of urbanisation is killing off the traditional ideas of community, warns the study.

Researchers found that spending enough time in a big city can change the brain to make people rude.

Psychologists from the University of Miami in the United States say that humans can ‘switch off’ an inclination to share with strangers.

The researchers found that humans can quickly ‘unlearn’ cooperative behaviour with strangers – if it they won’t benefit from their actions.

The so-called ‘nice instinct’ is gradually turned off when humans spend enough time in an urban environment, according to the research.

The study saw 200 volunteers exposed to a social environment free of any incentive or punishment – and were watched how they treated others.

Participants were asked to play games that required them to make money investment decisions and share with others.

Volunteers came to the lab in small groups on two separate occasions a month apart and were asked to play the games together.

Participants sat at consoles for the games – but those sitting with headphones chose not to speak and made their decisions privately.

During the first round participants behaved ‘predictably’ – splitting windfalls with strangers and sharing half their earnings with charity.

However, on their return visit about a month later, they weren’t as generous, sharing, on average, about 20 percent less.

Anonymity given to participants through bigger groups and headphones made them less likely to share.

The researchers claim their evidence supports the theory that our ingrained cooperative spirit is a remnant of our evolutionary past.

Through living in smaller groups, humans knew everyone in their social circle and automised random helping as a form of self-interest.

Once a social circle is rapidly expanded by strangers, a person’s self-interest quickly shifts towards a form of selfishness.

Lead author William McAuliffe, a Ph.D. candidate, and Professor Michael McCullough worked together on the study.

Prof McCullough, director of the lab in the College of Arts and Sciences Department of Psychology, said: “We are actually walking around with Stone Age minds.

“Our minds still think how we treat everyone we meet could have consequences – that everyone we run across and are either mean to or nice to will somehow pay us back.

“We have a natural karma built into us because our minds have evolved into thinking that what goes around really does come around.”

The “cognitive shortcut” built into the brain can be easily switched off if there is no immediate payback – either positive or negative.

Researchers demonstrated this by exposing the volunteers to a social environment devoid of any incentive or punishment.

Mr McAuliffe said: “After acclimating to the situation, they realised this was extraordinarily different from the situations they find themselves in everyday life.

“They realised, ‘What I do doesn’t really matter, it has no social consequences – nobody is going to pat me on the back if I am generous.

“So, when they come back, they don’t act on that cognitive shortcut because they’ve learned that the same rules don’t apply.”

Prof McCullough claimed the study could explain why city dwellers have a reputation for being more hurried and less friendly to strangers.

He said: “I think what this study says isn’t that generosity towards strangers is part of what humans evolved into, but instead that we evolved in a world where there really weren’t strangers.

“We knew everybody, they knew us, and if we didn’t know everybody directly, we knew somebody they knew, so if we were bad to someone they could say, ‘That is a terrible person.’

“Now we live in cities with millions of people and you can legitimately encounter a stranger and say ‘I’ll never see that person again and get away with treating them poorly’ – that’s less so in small towns, where almost everybody does know everybody.”

The findings were published in the journal Nature Human Behaviour,