Ahead of the 2019 general election Boris Johnson hid in a fridge in order to swerve the former GMB presenter. 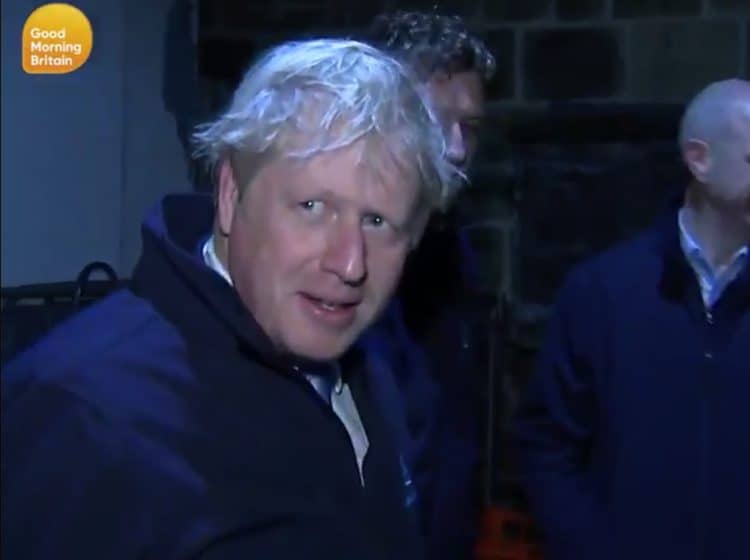 Boris Johnson hiding from journalists in a fridge before the 2019 elections.

Piers Morgan has described proposals to hand journalists jail sentences for embarrassing the government as “outrageous but unsurprising”.

The former Good Morning Britain host, who saw the government boycott the show for 201 days in 2020 and even witnessed the prime minister hide in a fridge in order to swerve an interview with him, hit out at plansto reform the Official Secrets Act which could result in journalists being treated like foreign spies.

Priti Patel’s Home Office wants to make it a crime for journalists to embarrass the govt by publishing leaked official documents. The maximum penalty would be 14 years in prison. This would put British journalists on a par with foreign spies.