Undeterred by the row over his treatment of Meghan Markle, Morgan slammed Osaka for her mental health admissions. 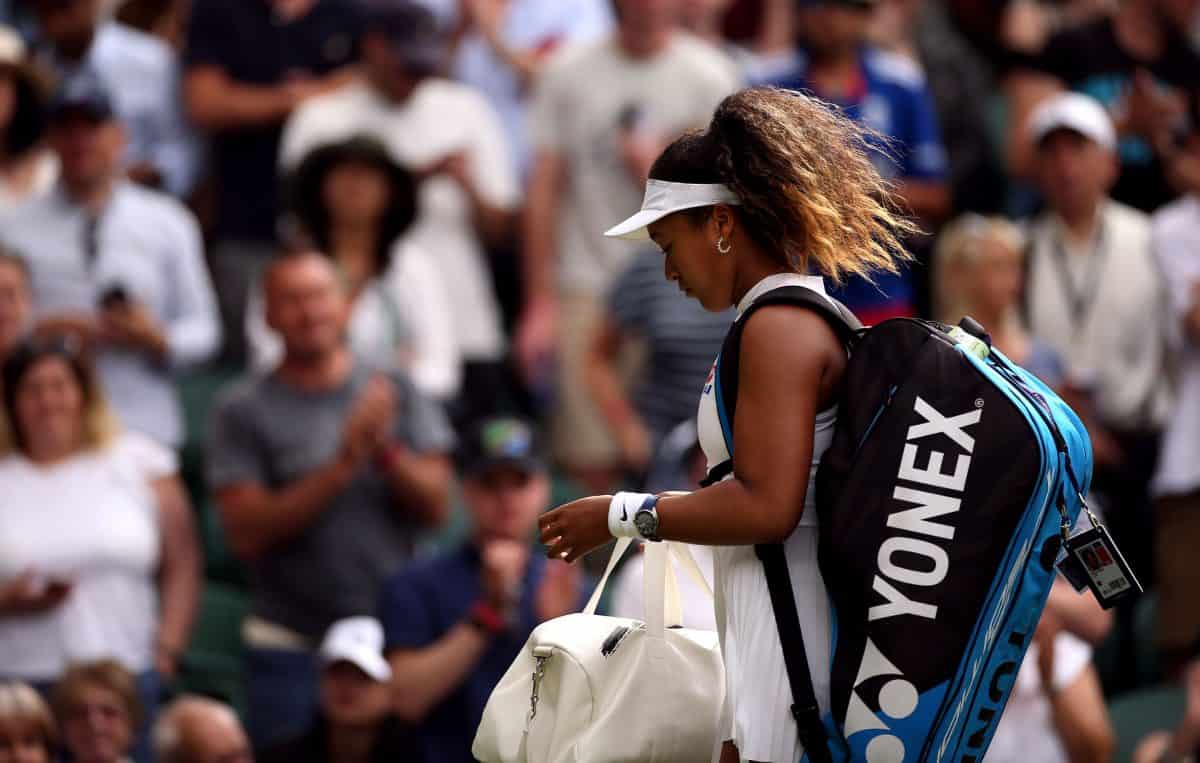 Piers Morgan – who infamously stormed off the set of Good Morning Britain following criticism by a co-host – has been roundly condemned for writing a column calling tennis star Naomi Osaka a “brat” for refusing to speak to the media in an effort to protect her mental health.

Tennis officials announced on Sunday that Osaka, 23, would be fined $15,000 for refusing to attend post-match press conferences at the French Open. She subsequently withdrew from the tournament on Monday, revealing an ongoing battle with depression that she’s had “a really hard time coping with”.

“So here in Paris I was already feeling vulnerable and anxious so I thought it was better to exercise self-care and skip the press conferences,” she said in a statement released on social media.

Morgan tweeted on Monday morning that he had written a column in the Daily Mail about “world sport’s most petulant little madam”, adding that Osaka’s “cynical exploration of mental health to silence the media is right from the Meghan & Harry playbook of wanting their press cake and eating it.”

The ex-GMB presenter attacked Markle in a similar fashion following her bombshell interview with Oprah Winfrey earlier this year, in which she revealed that the pressures of life in the royal family had caused her to have suicidal thoughts.

In her statement on Monday evening, Osaka said: “Hey everyone, this isn’t a situation I ever imagined or intended when I posted a few days ago.

“I think now the best thing for the tournament, the other players and my well-being is that I withdraw so that everyone can get back to focusing on the tennis going on in Paris.”

Osaka said she had suffered bouts of depression since winning her first slam title at the US Open in 2018, when she lifted the trophy to a chorus of boos after opponent Serena Williams was awarded a game penalty, and that talking to the media triggered anxiety.

Have you met her? Do you actually know anything about her? What right to make such massive judgement on a young woman who happens to be very good at tennis but who finds speaking publicly really hard and who has struggled with depression? Who are you or anyone but she or 1/2 https://t.co/9ZEIK4gFau

“I never wanted to be be a distraction and I accept that my timing was not ideal and my message could have been clearer,” she continued. “More importantly, I would never trivialise mental health or use the term lightly.

“The truth is that I have suffered long bouts of depression since the US Open in 2018 and I have had a really hard time coping with that.

“Anyone that knows me knows I’m introverted, and anyone that has seen me at the tournaments will notice that I’m often wearing headphones as that helps dull my social anxiety.

“Though the tennis press has always been kind to me (and I wanna apologise especially to all the cool journalists who I may have hurt), I am not a natural public speaker and get huge waves of anxiety before I speak to the world’s media.

“So here in Paris I was already feeling vulnerable and anxious so I thought it was better to exercise self-care and skip the press conferences.

“I announced it pre-emptively because I do feel like the rules are quite outdated in parts and I wanted to highlight that.

“I’m gonna take some time away from the court now, but when the time is right I really want to work with the Tour to discuss ways we can make things better for the players, press and fans.”